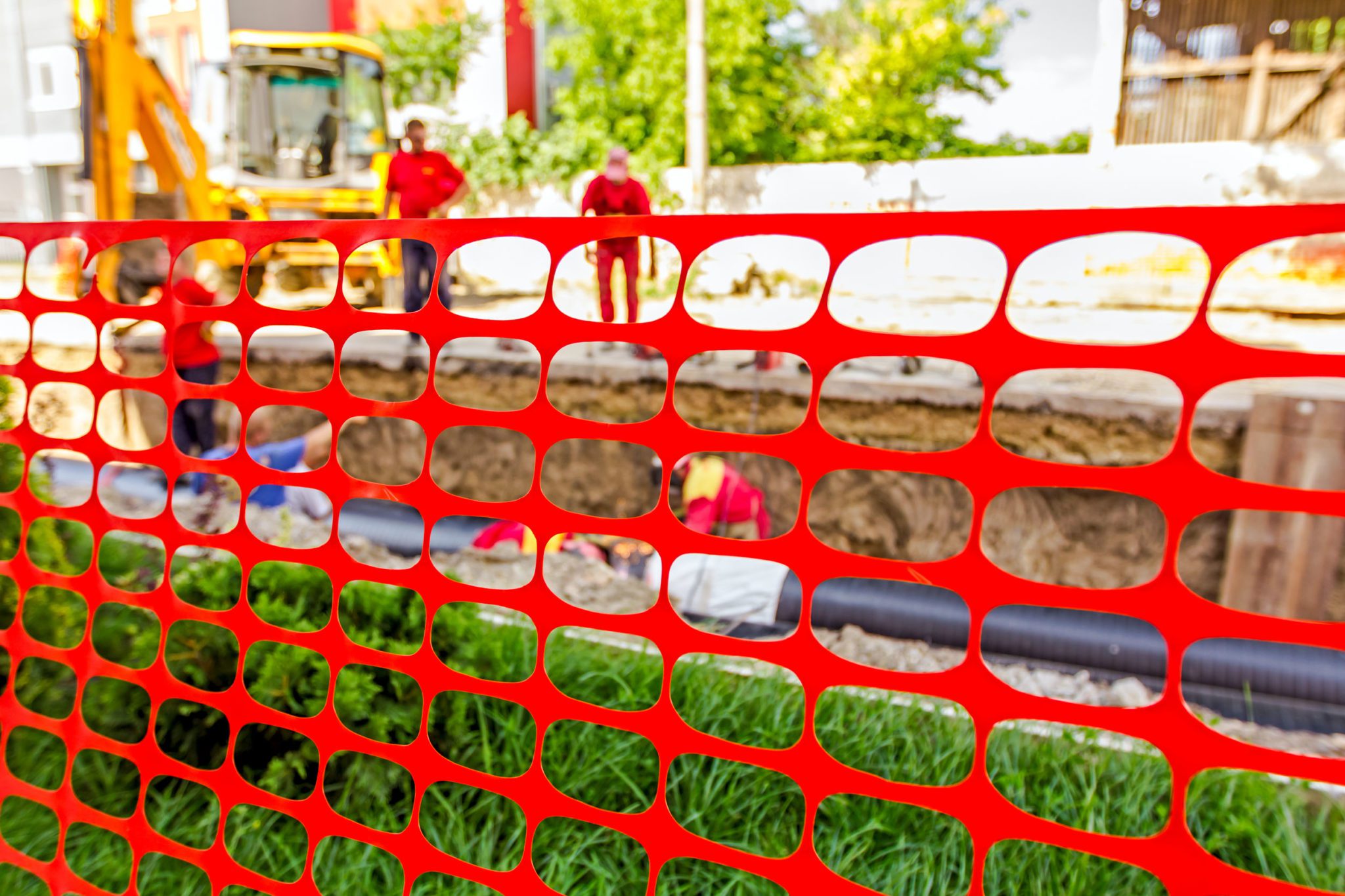 Industry and regulators took significant steps over the summer in the ongoing effort to bolster oil and gas pipeline safety through development of new standards and rules. The American Petroleum Institute (API) published its safety management system standard after years of collaborative development, while the Pipeline and Hazardous Materials Safety Administration (PHMSA) issued a final rule on excavation damage prevention and released a proposed rule that would amend pipeline safety regulations to address requirements of the Pipeline Safety, Regulatory Certainty, and Job Creation Act of 2011.

API on July 8 released the final version of its pipeline safety management system standard – Recommended Practice 1173 – a new standard that was built on a goal of zero incidents for the oil and gas industry, and was created through engagement with the National Transportation Safety Board (NTSB), the PHMSA, and industry stakeholders.

Robin Rorick, director of midstream and industry operations for API, told Oilman that development of the standard began around 2011 at the recommendation of the NTSB.

“Part of the reason why the standard took so long to develop is because it was created through a consensus-based process through the [American National Standards Institute (ANSI)],” Rorick said. “We had a work group that was created specifically to develop the standard.”

The work group included technical experts from industry, academia and regulatory agencies. Together, the experts created a draft standard, which was made available for public comment as part of the ANSI accredited process. After receiving and responding to public comments, API prepared the final standard.

According to Rorick, API was created as a standards-setting organization, and now has more than 500 standards throughout the oil and gas industry, from upstream to downstream operations.

The new standard is now available to the broad industry.

That broad interest, he said, is due in large part to the comprehensive nature of the standard.

The standard focuses on commitment by leadership, and acknowledges that for safety management systems to be implemented successfully, they need buy-in from leadership all the way down to the individual working in the field.

“It addresses everything from leadership management commitment and risk management to operating controls,” Rorick said, adding that the standard is predicated on the concept of a “plan, do, check and act” cycle.

“The check and the act part of the cycle really become critical because you don’t develop your plan and implement it, then dust your hands off and say, ‘Well we worked hard today,’” Rorick said. “At that point, you start the check process, where you’re constantly going back and checking various components of your safety management system.”

The standard, he added, is designed to ensure that the safety management system has complete buy-in from everyone involved.

“The safety management systems that companies employ or develop under the standard are really meant to be evergreen in their use,” Rorick said.

He also said that the standard has a documentation and record keeping component that allows the industry to watch for trends that might warrant review of a particular component of the standard.

According to Rorick, the ANSI accredited process includes a requirement that industry review the standard at a minimum of every five years. After a review, he said, API can either reaffirm the standard or update it. 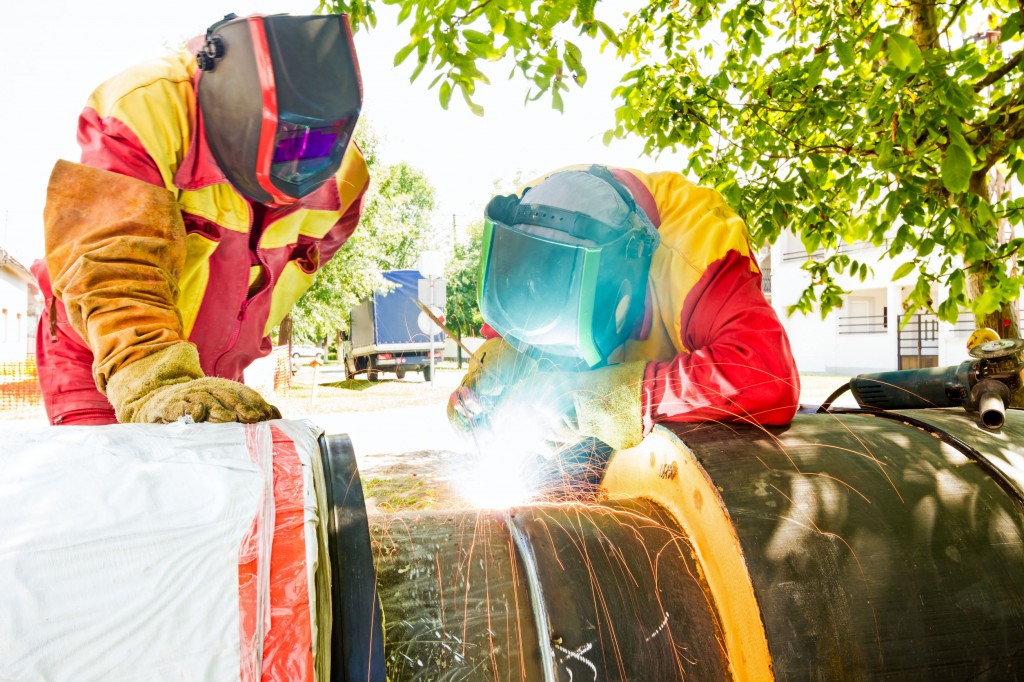 The PHMSA on July 1 released a proposed rule that would amend pipeline safety regulations to address requirements of the Pipeline Safety, Regulatory Certainty, and Job Creation Act, and to update and clarify certain regulatory requirements.

Among the provisions of the proposed rule is the addition of a specific time frame for telephonic or electronic notifications of pipeline accidents and incidents. The proposed rule would require pipeline operators to notify the National Response Center (NRC) of a pipeline release at the earliest practicable moment following the confirmed discovery of an accident or incident involving natural gas and hazardous liquid pipelines, but not later than one hour following confirmed discovery.

“We constantly seek to raise the bar on safety,” U.S. Transportation Secretary Anthony Foxx said in a July 1 statement. “This proposed rule will improve safety in a number of ways, including a notification time limit which eliminates any ambiguity about timeliness in reporting and is crucial to the ability to mitigate damage and protect people, property and the environment following an incident.”

The PHMSA said that current federal regulations do not specify a time limit for notification after a pipeline release, but requires pipeline operators to notify the NRC at the earliest practicable moment once a release is discovered. Section nine of the Pipeline Safety, Regulatory Certainty, and Job Creation Act of 2011 directed the PHMSA to revise federal pipeline safety regulations to establish time limits for the telephonic notification of pipeline releases to the NRC.

The agency said that it has advised operators in the past that the earliest practicable opportunity usually means one-to-two hours after the discovery of the incident. The proposed rule further establishes the enforceable timeline of one hour after discovery of a pipeline incident.

In addition, the rule clarifies the practical meaning of confirmed discovery to “when there is sufficient information to determine that a reportable event has occurred, even if an evaluation has not been completed.”

The proposed rule also includes provisions for cost recovery for design reviews of certain new projects, for the renewal of expiring special permits, and for submitters of information to request that the PHMSA keep information confidential.

In addition, the PHMSA proposed changes to operator qualification requirements and drug and alcohol testing requirements, as well as incorporation of consensus standards by reference for in-line inspection and stress corrosion cracking direct assessment.

“All of these updates together will provide significant safety benefits and move us closer to addressing pending Congressional mandates and other important safety recommendations,” PHMSA Interim Executive Director Stacy Cummings said in the July 1 statement. “We will continue to update our regulations to positively influence pipeline operator safety programs and to address concerns related to failures, operator error and other safety risks.”

The PHMSA on July 13 issued a final rule to establish the process for evaluating state excavation damage prevention programs and enforcing federal standards in states where those requirements are inadequate or do not exist.

“Excavation damage is a leading cause of serious pipeline incidents that cause death, injuries and property damage,” Foxx said in a July 13 statement. “The rule strengthens our ability to take enforcement action against those who violate pipeline damage prevention requirements, and to address one of the greatest threats to pipeline safety.”

The final rule amends the federal pipeline safety regulations to establish the following:

According to the PHMSA, between 1988 and 2014, there were 1,815 pipeline incidents caused by excavation damage that resulted in 193 deaths, 757 injuries and nearly $545 million in property damage.

Congress authorized creation of the rule under the Pipeline Inspection, Protection, Enforcement and Safety Act of 2006. 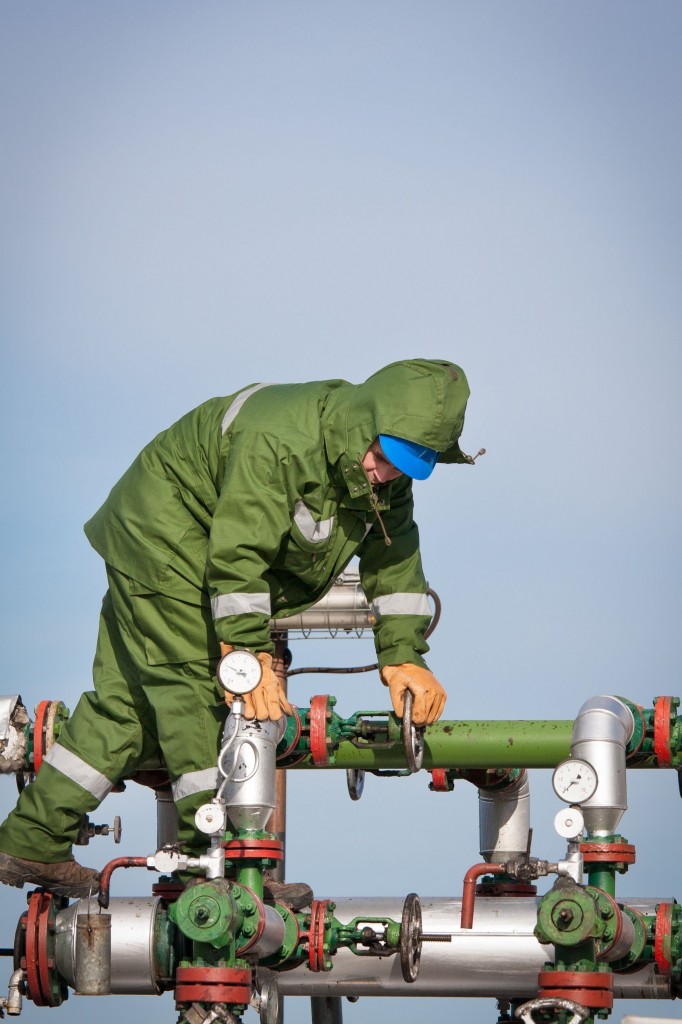