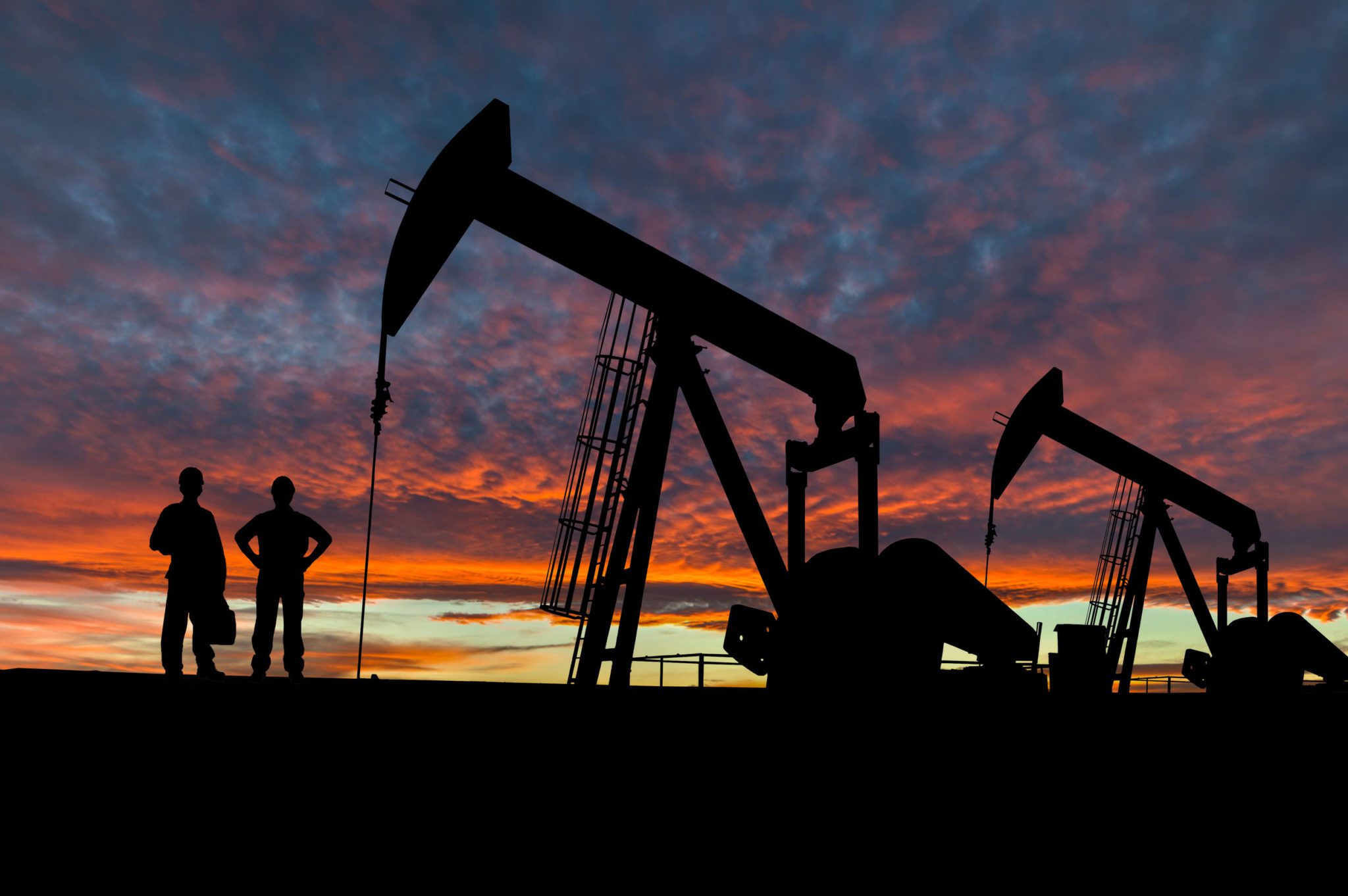 Worker’s compensation is a double-edged sword because it can be abused. It is this exploitation that worker’s comp has developed a stigma that makes most employer’s cringe at the sound of the words.

The age-old scenario goes: an employee becomes injured on the job and must take time off to heal. He becomes accustomed to not working and getting paid and then takes advantage of the situation. After healing, he is ready and able, but not willing to return to work to collect worker’s comp. It’s story that is all too infamous to business owners. However, worker’s compensation does serve a purpose for people really in need.

Oilfield work has a high associated risk, and people do get severely hurt and sometimes die on the job. Len Herk of NCCI Holdings wrote in a report that, “the rapidly expanding fracking industry has increased demand for skilled employees in oilfield service industries, particularly well drilling and completion, transportation, and pipeline construction. This may result in an increase in frequency of claims due to an influx of new and inexperienced workers. In addition, the scope of the work is inherently dangerous, which may increase the severity of injuries. Furthermore, because drilling sites are often in remote locations, quick access to medical facilities may be limited.”[1]

Herk goes on to cite the rising amount of accidents and claims filed in North Dakota, Texas, and West Virginia, which are all heavily involved in the oil and gas industry. Of all the states listed, North Dakota has the most troubling record.

North Dakota is comparable to the days of the wild west, most drilling sites are new and there are always new wells to be discovered; it’s a prospector’s paradise. However, with few regulations in place, the lowest worker’s compensation premiums in the country, and an influx of sub-contractors and inexperienced workers has led to the state being the leader in industry related deaths, accidents, claims and delinquent premium payments.[2][3]

The boom of activity in North Dakota has led to state legislature trying to catch up to the industry. Yet at the same time, legislators are trying to remain employer-friendly to attract more large oil and gas companies, which North Dakota has done. However, in the US shale sector, many of the companies are small to mid-sized and many of these companies farm out work to contractors, who are not bound by and/or disregard safety rules. These elements are what contributed to a massive increase in accidents.

Herk cites the following statistics: “In North Dakota, drilling counties’ population increased by 43 percent in the last decade; however, traffic fatalities increased 350 percent. According to the North Dakota Petroleum Council, since 2007, oil and gas job growth has tripled, worker’s compensation claims have quadrupled, and oil and gas truckers’ workers compensation claims have grown six-fold.” There are lots of accidents happening and many people are dying, but companies are taking a rather relaxed approach to the problem and continuing to subcontract field management positions.

The Denver Post writes that, “While companies such as Noble Energy, Encana and Anadarko are the face of the industry, its backbone is made up of small companies — many with only a handful of employees. In this environment, responsibilities can become blurred and safety policies can be confused.” This is, in part, a cause of the work in the oil and gas industry being so dangerous. Furthermore, it does not help when companies have become delinquent in paying worker’s compensation premiums. Even with the lowest premiums in the nation, the companies are still not paying. The International Business Times reports that, “If a company doesn’t pay up, the state waits 60 days before assessing employers a penalty interest of 2 percent per month on outstanding balances. The state does not disclose how much individual employers owe nor how long active accounts have been delinquent. The average delinquent account stands at $7,553.”

This is a very serious situation, because in order to save money during the downturn, companies are sacrificing insurance and safety, along with workers, to turn a profit. While “regulation” is a four-letter word to free enterprise, when lives are at stake then regulation must be implemented to protect people. There are safety systems in place to shield and protect, but if rules are regulations are not being enforced then serious accidents happen that damage the reputation of the entire industry.