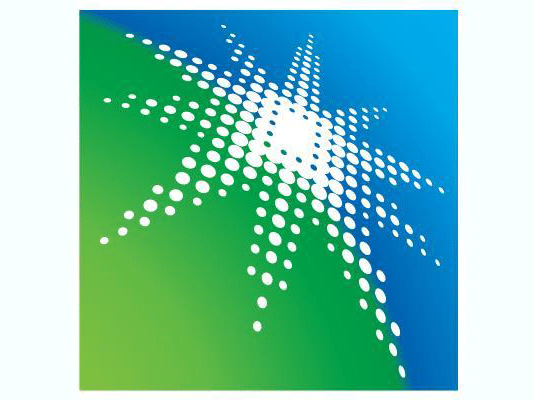 With an estimated worth of more than $10 trillion, state-owned Saudi Armco, considered the most valuable company in the world, is contemplating listing shares as oil prices continue to slump.

This move coincides with high tensions between Saudi Arabia and Iran as sanctions have lifted to allow the country to export oil into an already saturated global market.

The oil company has been entirely owned by the Saudi Arabian government since 1980.

Saudi Aramco has been studying options that would allow public participation in the company’s equity through listing a percentage of their shares in the capital markets or by listing a grouping of its downstream subsidiaries, the company said in a Jan. 8 statement.

The company said that this proposal is in line with the progressive direction of reforms being made by the kingdom, which include the privatization of various sectors in the Saudi economy, and market deregulation, of which Saudi Aramco is strongly in favor.

Producing roughly one in every eight barrels of the world’s crude oil supply, Saudi Aramco prides itself on its expansive exploration and production facilities, refineries, shipping and marketing.

Oil Minister, Ali al-Naimi and Deputy Crown Prince Mohammad bin Salman have publicly expressed their support for an initial public offering of company shares. Prince Mohammad noted that a decision on Saudi Aramco will be made within the coming months.

Saudi Aramco emphasized its belief that this endeavor will strengthen the focus of the company on its long-term vision of becoming the world’s leading energy and chemical enterprise.