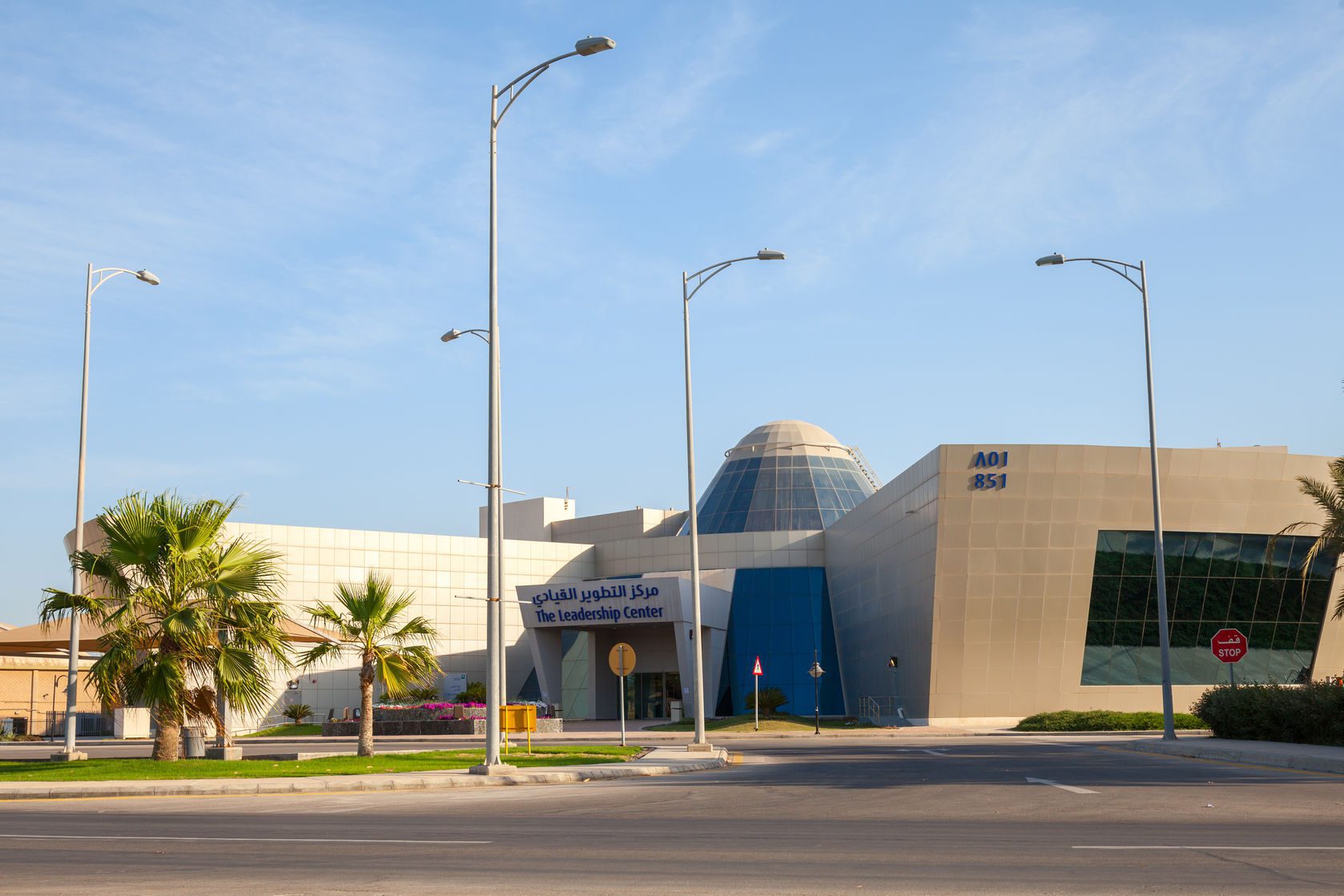 Two of the world’s largest oil-exporting countries, Russia and Saudi Arabia, have been forging a sort of professional relationship in recent years, despite previous indicators that they would not work together. Most recently, Saudi Aramco indicated that it plans to sign multiple Memoranda of Understandings with certain Russian companies.

“There are significant opportunities in a number of these areas for collaboration between Saudi Aramco and leading Russian companies,” stated Saudi Aramco CEO Amin Nasser, according to a release from the firm.

“In particular, oil and gas services, petrochemicals, renewables, advanced materials and other advanced technologies, and cutting-edge basic and applied research are all promising areas for bilateral cooperation,” continued Nasser.

As Business Insider notes, the production cuts that OPEC has put into place for its members and willing participants outside of OPEC have been somewhat nullified by the increased exports and production of OPEC members such as Iraq and Iran. According to data from Bloomberg, Iraq exported 3.98 million barrels per day (bpd) to clients abroad, which is the highest level seen since last December. Similarly, Iran exported 2.28 million bpd in September, a level not seen since February.

However, Russia, which is not officially a part of OPEC, has been dutifully participating in production cuts as part of OPEC’s overall plan to diminish the global supply glut of oil. This initiative of Russian and Saudi firms displays the willingness and desire of both countries to form a working partnership, yet perhaps it also demonstrates the dire situation of the global supply glut.

The recent attempts of the oil cartel to cut down on the global supply of oil have somewhat contributed to the stabilization of the market, but so far, their attempts have not had a very potent effect on the resistant low price of oil. Saudi Arabia seems to be faced with increased inner-rebellion within OPEC which has been matched by increased cooperation from countries outside of the cartel.

With countries such as Russia appearing more willing to contribute to global production cuts than members within OPEC, it should come as no surprise that Saudi Arabia is seeking to build strong professional relationships with countries outside of OPEC that support a similar objective. The Kingdom seems to be simply following the path of least resistance.