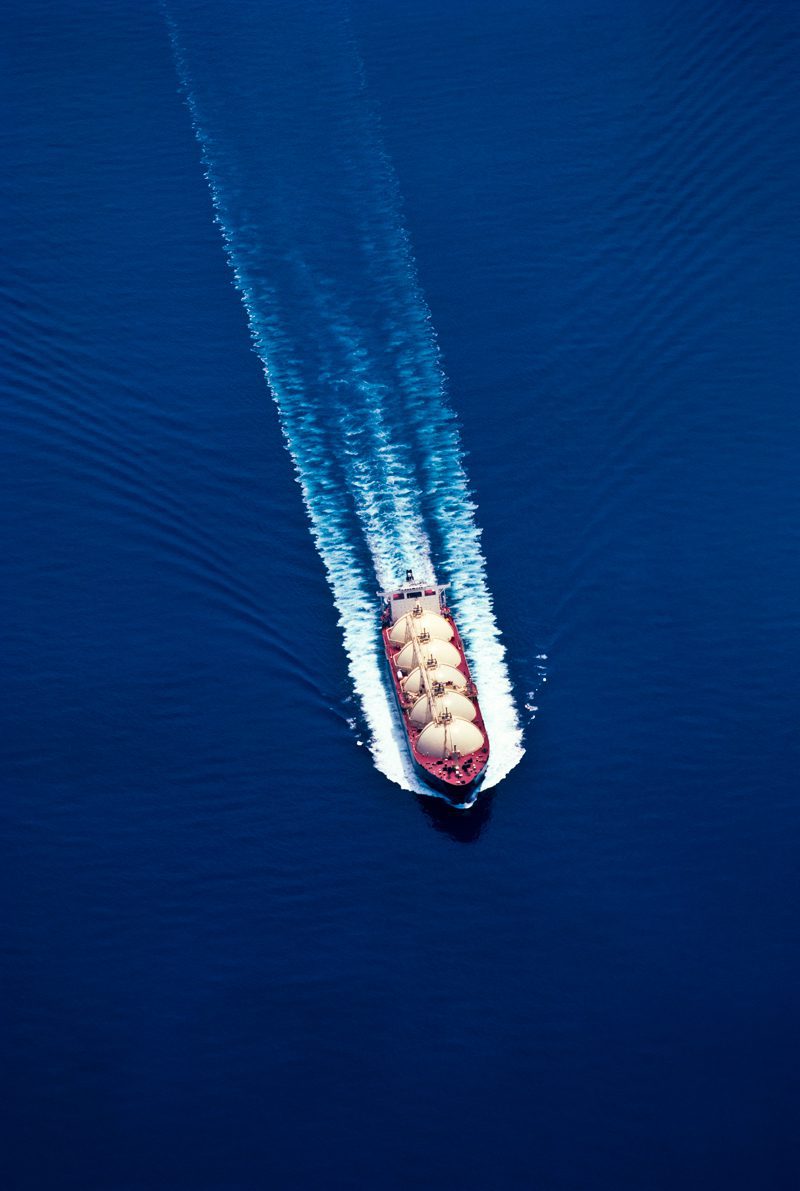 SCT&E LNG has received authorization from the Department of Energy (DOE) to export liquefied natural gas (LNG) for 30 years to countries that hold a free trade agreement with the U.S.

The DOE conducted a review of the application to export LNG from the future SCT&E LNG export terminal and determined that the exports are in the public interest. From its proposed 246 acre LNG project site on Monkey Island in Cameron Parish, La., SCT&E LNG plans to liquefy approximately 1.6 billion cubic feet of natural gas per day to produce approximately 12 million metric tons per annum (mtpa) of domestically produced LNG.

At the next stage of the project, SCT&E LNG will seek approval from the Federal Energy Regulatory Commission for siting, construction, and operation of its LNG facilities. A final regulatory step will involve approval from the DOE for export authorization of 12 mtpa to non-free trade countries SCT&E LNG is currently in the process of developing a $40 million private offering for investment into the company. After the private offering is complete, the plans to have an initial public offering (IPO).