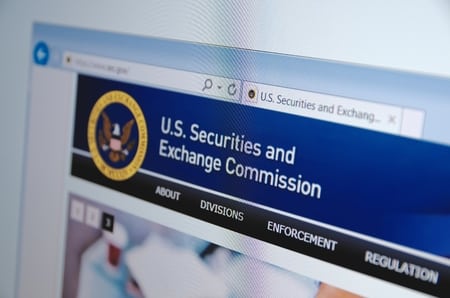 Exxon is being investigated by the Securities and Exchange Commission (SEC) regarding whether the company properly values its assets, the Wall Street Journal reports. This is not the first time the company’s accounting practices have come into question.

The New York Attorney General’s office initiated an investigation into Exxon last year, as the company allegedly mislead the general public and investors about the negative effects that certain environmentally-charged regulations could have on the company.

The SEC has since decided to get involved as well, contacting Exxon’s accounting auditors, PricewaterhouseCoopers LLP, in August for information and documents regarding the issues at hand.

Due to the increasingly stringent climate-change regulations for energy companies, many oil and gas companies have been forced to reevaluate or mark down their asset values.

In addition, during an industry-wide downturn, companies are expected to write down the value of their assets, which, in turn, offers a more accurate picture of the company’s financial position.

While other companies have been forced to mark down asset values these past two years due to the oil price decline, Exxon remains the only major player in the field that has not altered its asset values or taken an impairment.

The SEC is specifically looking into what figures Exxon used to estimate the future costs that will be incurred from environmental compliance. They will also be scrutinizing the company’s practices regarding the evaluation of its assets during a period of a low commodity price.

An Exxon spokesperson told WSJ that the company abides by all accounting and reporting rules.