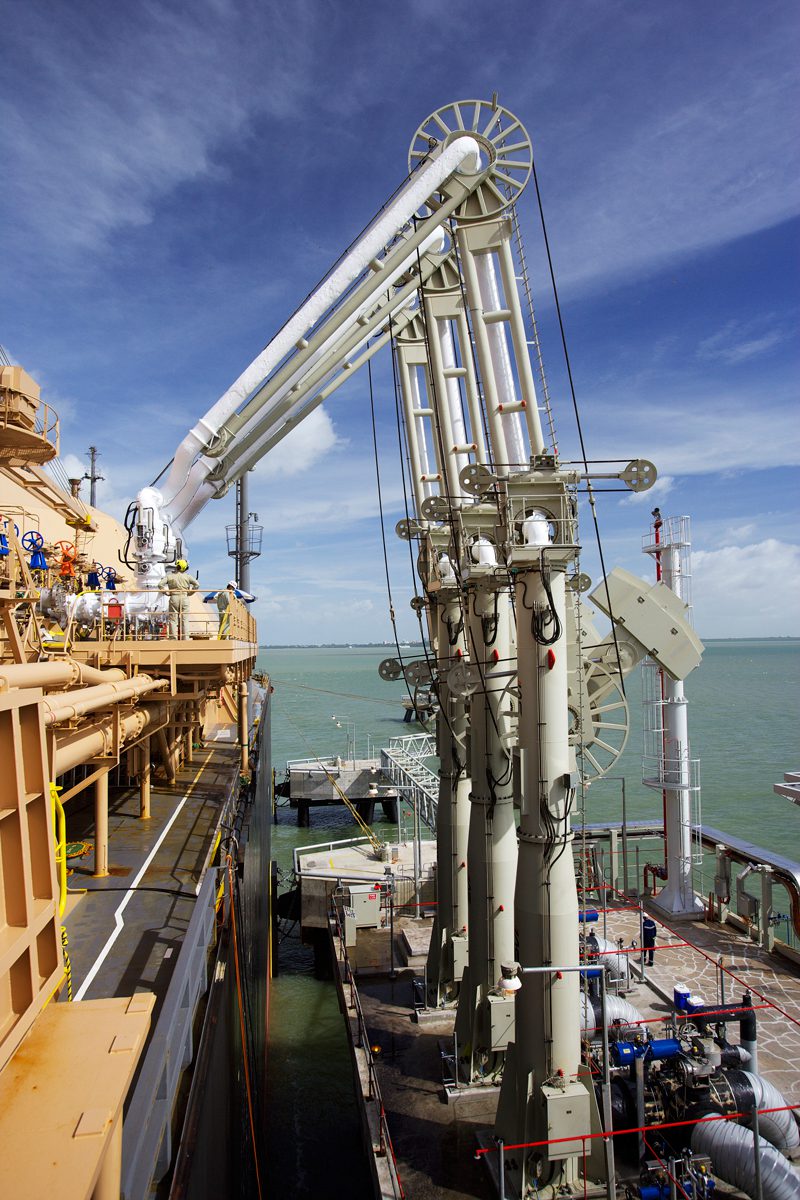 The U.S. Senate Energy and Natural Resources Committee on Jan. 29 held a hearing on the LNG Permitting Certainty and Transparency Act (S. 33), sponsored by Sens. Martin Heinrich (D-N.M.) and John Barrasso (R-Wyo.). The bill is designed to expedite the approval process for LNG exports to countries with which the U.S. does not have a free trade agreement.

“I have long argued that exports of liquefied natural gas should be expedited from the United States to our friends and allies overseas. I made the case in Energy 20/20 two years ago and again in two white papers: The Narrowing Window: America’s Opportunity to Join the Global Gas Trade and A Signal to the World: Renovating the Architecture of U.S. Energy Exports.

“Know from the start that I fully support this bill. It is truly the culmination of years of legislative work here in the Congress. I remember Sen. Richard Lugar, who introduced in December 2012 the concept that exports for NATO members should receive expedited treatment over at the Department of Energy. As proposals came forth, more and more countries were added to this prospective list – Ukraine, Japan, India, and eventually the entire World Trade Organization. Just yesterday we voted on Sen. Cruz’s WTO amendment as part of the ongoing Keystone XL debate.

“Last year, legislative activity turned to the approval process over at DOE. We saw proposals to give the department a time limit for authorizations – these licenses – with the clock starting at various points – after FERC final authorization, after pre- filing, and so forth. Many colleagues co-sponsoring this current legislation were involved in those efforts, as was our former ENR colleague, Sen. Mark Udall.

“I think we would all recognize that this legislation in front of us … is a compromise. It is imperfect, but it is the result of serious work by very serious people coming together to try to address an issue. I thank my colleagues for all their efforts to come together on this one.”

S. 33 directs the Secretary of Energy, for proposals that must also obtain authorization from FERC or the United States Maritime Administration to site, construct, expand, or operate LNG export facilities, to issue a decision on an application for authorization to export natural gas within 45 days after the later of:

S.33 confers upon either the U.S. Court of Appeals for the District of Columbia Circuit or the circuit in which the export facility will be located original and exclusive jurisdiction over any civil action for the review of:

In Jan. 29 testimony at the hearing, DOE Office of Fossil Energy Assistant Secretary Christopher Smith said that the DOE does not believe that S. 33’s decision-making timeline is necessary to ensure efficient and responsible action by the DOE.

“While we understand that the intent of S. 33 is to add greater regulatory assurance to applicants for LNG exports and the [DOE] shares the goals of transparency and certainty of process, we do not believe that S. 33 is necessary to meet these goals,” he said.

America’s Natural Gas Alliance President and CEO Martin Durbin said in testimony during the hearing that the DOE process for issuing a public interest determination on export applications has not been predictable.

“By requiring the Secretary of Energy to issue its public interest determination within 45 days after the conclusion of the NEPA review by FERC, S. 33 provides this clarity and timeliness,” he said. “Applicants will be better able to estimate their costs, construction timelines, and labor needs. And, these multi-billion dollar investments will be more likely to progress toward construction and operation.”

In a Jan. 29 statement about the hearing, Center for Liquefied Natural Gas (CLNG) President Bill Cooper said that the hearing emphasized a wide consensus among energy experts, economists and policy-makers.

“[LNG] exports will be an economic boon to the U.S., creating jobs and investment while enhancing our trading partnerships,” he said. “Thanks to our abundance of natural gas supplies, the U.S. is uniquely positioned to both meet domestic demand and still bring real wealth back into this country by selling a small percentage of our surplus natural gas to our friends and allies abroad. CLNG applauds today’s hearing participants for urging strong bipartisan legislative action to move these projects forward.”