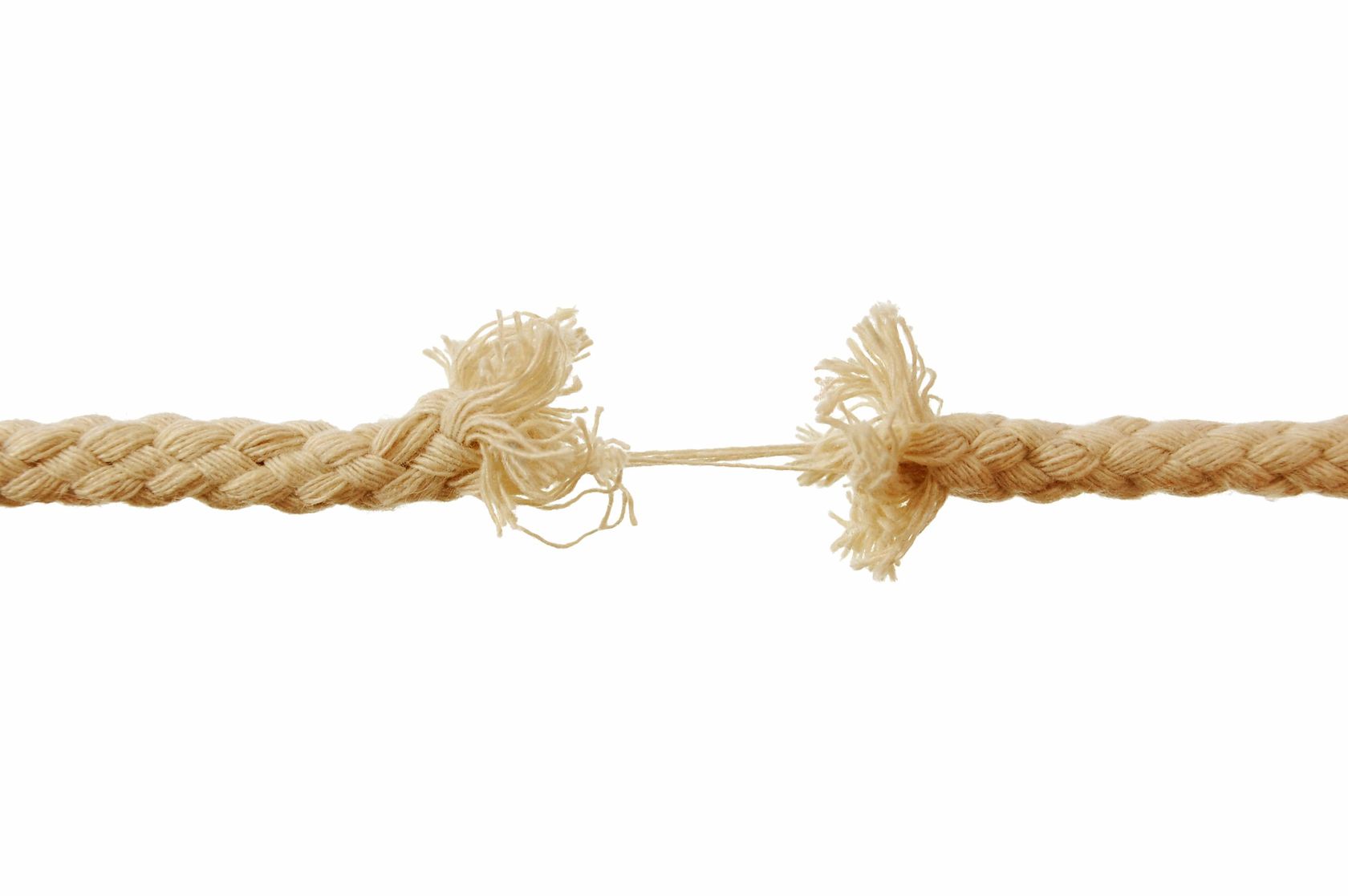 November 2014 brought about many changes for the oil and gas way of life. For starters, the price for a barrel of crude oil dropped from $115 down to as low as $27. This drop in price has caused chaos to say the least. Over 10,000 jobs have been lost in the Louisiana oil and gas sector. Now, over 250,000 jobs have been lost around the globe. Due to the decline in drilling activity, U.S. shale oil production will drop by 600-700 thousand barrels per day.

Right here, the ripple effect has been felt around the state. When men and women come home from the oil and gas fields with no paycheck, whether that be Texas, North Dakota or somewhere around the globe, the local and state economy feel the pinch. Healthcare, education and the transportation system have also been affected due to the impact oil prices has had on the state budget. The State of Louisiana now sits with a $1.9 billion deficit as we move into fiscal year 2017.

But the home front is not the only place financial devastation has occurred. The Organization of Petroleum Exporting Countries (OPEC) has several member-countries that are facing dire financial circumstances. Venezuela has seen its currency value decline by 93% in just the last 15 months. They have also experienced inflation at rates of over 700%. Nigeria has pushed for parent OPEC to reduce production due to the devastation their economy is facing due to low oil prices. They recently asked for an $11 billion loan from the World Bank, according to Business Insider magazine.

With nearly two million barrels per day surplus, the OPEC Cartel, especially Saudi Arabia, needs to do their share of reduction to help the price rebound. The opposite is happening currently.

Saudi Arabia and Iraq have been pushing forward despite the downturn in prices. Since last June, according to World Oil magazine, “OPEC has been producing 31MMbpd with the Saudis and Iraq pumping at record rates.” However, according to the Business Insider, Iraq is selling oil at half of their country’s fiscal-breakeven point. Iran cannot be discounted either in the production rise. Once the nuclear sanction deal was passed, Iranian production is expected to rise to around 3.6MMbpd by 2017.

Rumors circulated that even Russia was attempting to strike a deal with Saudi Arabia to help take the price of oil in the upward direction. Russia’s economy has been struggling immensely since the downturn began in 2014. And to state the obvious, Russia did not have much room in their economic outlook to struggle more than they already were.

OPEC is now facing the geo-political unrest from their member countries. A majority of these OPEC member countries support their respective government-run social programs through oil and gas revenue. Most of the data suggests that the OPEC member nations need oil to be north of $90 a barrel to support their social programs. Current day $29 crude oil is not sufficient.

Where most U.S. economists predicted that low oil prices and lower gasoline prices at the pump would bring about some relief to the U.S. economy, they have been proven wrong. The lower oil and gasoline prices mean one thing – thousands upon thousands of men and women not working. The bottom line is this: OPEC will have to cut production soon in order to prevent an absolute global economic meltdown. The old saying goes, “Something’s gotta give!” It is safe to say we have reached that point. The dam is close to breaking and most of the responsibility is on OPEC’s shoulders to ensure the reverse of this crude oil downturn.