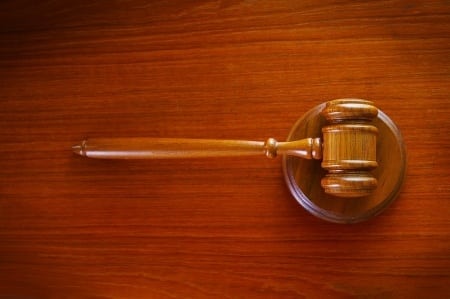 With the publication on Oct. 23 of the U.S. Environmental Protection Agency’s (EPA) final Clean Power Plan in the Federal Register, 22 states and two state agencies filed a lawsuit in the U.S. Court of Appeals in the District of Columbia against the EPA, according to a statement released by West Virginia Attorney General Patrick Morrisey.

The lawsuit claims that the EPA extended its reach beyond the authority granted by Congress when the EPA created the CPP under Section 111(d) of the Clean Air Act. The states are asking the Court of Appeals to overturn the rule. In addition, they have asked for a stay of the rule while the court decides on the case. Publication of the final rule begins a 90-day comment period that ends on Jan. 21, 2016.

The Electric Reliability Council of Texas in October said that, based on its analysis, the Clean Power Plan could result in the retirement of at least 4,000 MW of coal-fired generation capacity in the state – with natural gas making up most of the shortfall.