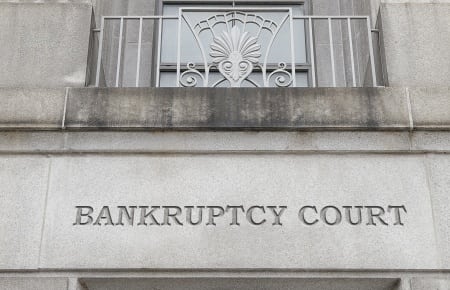 The firm, an oil and natural gas exploration and production company, announced in October 2016 that it would be entering a restructuring support agreement with senior noteholders, with the stipulation that it would file for voluntary Chapter 11 Bankruptcy on or before December 9, 2016.

President and CEO of Stone Energy, David Welch, released this statement in conjunction with the October announcement of the restructuring deal. “The agreement with our Noteholders will provide value to all of our stakeholders, improves our liquidity and better positions us to be profitable during a historically difficult time in our industry. Importantly, this agreement will allow all stakeholders to share in potential valuation growth if commodity prices improve.”

Following the restructuring, the firm eliminated approximately $1.2 billion in outstanding debt, with about $236.3 million in debt remaining, $225 million of which is 7.50% senior second lien notes that are due in 2022.

As per the plan, the firm’s previous board of directors saw their terms expire and a new board of seven members was appointed. The new appointees include Neil P. Goldman, John “Brad” Juneau, David Rainey, Charles M. Sledge, James M. Trimble, David N. Weinstein and David H. Welch.

In addition, the firm announced on February 27 that it had completed the sale of approximately 86,000 acres in Pennsylvania and West Virginia Appalachian regions. The buying firm, EQT Corporation, paid $527 million in cash, a portion of which will be used by Stone Energy Corp to fund its cash obligations as detailed in its restructuring deal. The sale of these assets was part of the conditions the firm agreed to abide by.