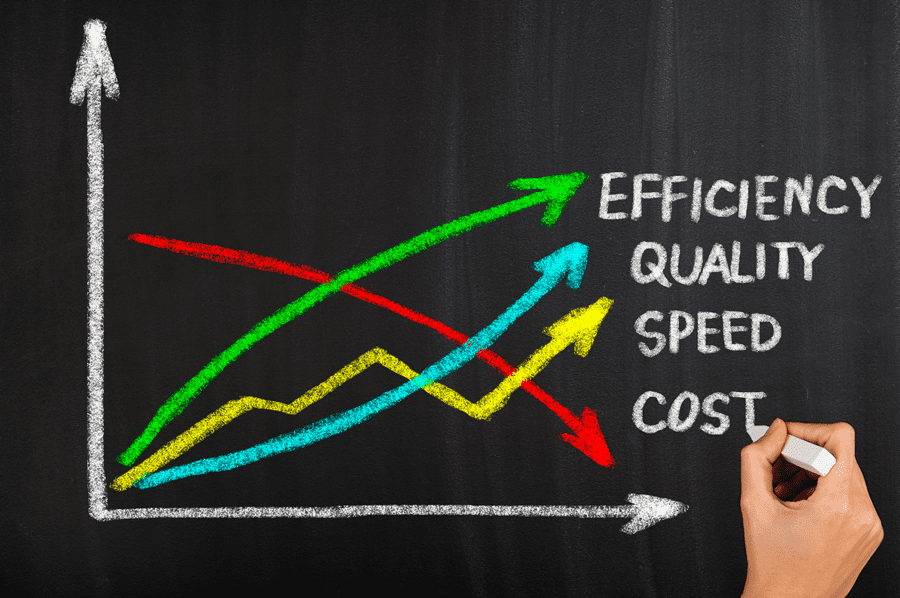 The wakeup call: The oil industry downturn cycle of 2014 – 2015 changed the industry in many ways. While the initial response of most oil and gas companies was to pass the pain of the low price of oil down the food chain to the service companies, some started realizing in 2015 that there was not much for the service companies to give in terms of pricing discounts because of low margins. From a high of over $100 per barrel in July 2014, the price of oil went down to under $30 per barrel by the beginning of 2016. This was an erosion of nearly 70 percent in value and, assuming all other things remained unchanged, it was impossible for the industry to absorb this equity wipe off and still survive. The price of oil has always been cyclic, but the 2014 cycle made most people realize that the pain was going to become more frequent and shorter in cycle.

The oil industry, apart from a few months in between, had enjoyed a nearly uninterrupted rise in fortunes from 2001 to 2014 and that long run of good days made most companies forget the importance of being prepared for the bad times. Many years of cashing in on the oil dollars had taken the focus away from efficiency, which had caused inflated spending in many areas. With the downturn of 2014, procurement departments were put in charge to realize direct reduction in prices of services. However, the downside was that to pass on the reduced prices to oil companies, service companies had to reduce their costs, too, which in many cases resulted in lower efficiency of the well construction process.

Some oil and gas, as well as service, companies realized that in order to weather the storm of sustained lower oil prices, the contractual models governing the well construction process had to change because both of them had to deliver value to their respective shareholders. Simply asking for discounts is only pushing the problem down the supply chain which could come back to haunt in other ways. The longer-term solution is to make it cheaper to extract each barrel of oil from the ground.

The traditional contracting method: For decades, the oil and gas industry has signed commercial agreements with service and rig providers that compensate them for every day or hour of service provided. While this is inherently the simplest form of contract, it has a major drawback. The longer it takes to drill and complete a well, the more the contractors get paid. There is no incentive for contractors to be more efficient. On the other hand, getting each well completed sooner saves a lot of money for the operators.

In such a model, when a service provider has to give a direct discount, there is no recourse for them to recover their losses by improving efficiencies. That results in a situation which is not beneficial for anybody. In order to survive the ever-increasing cyclic nature of the industry, it’s important to rethink how all the stakeholders in the well construction process are presented with a win-win situation.

There are parallels in other industries that the oil and gas industry can take inspiration from. These alternate models focus on outputs, results or performance-based contracts rather than commoditization of services through a standard day rate model. Government contracts around the world have been the biggest users of such newer models and employed them in various sectors ranging from defense, health, logistics, infrastructure, welfare and aviation industries.

Performance models in the oil and gas industry: In these performance-based contracts, the approach a customer takes is to pay for results delivered by a service provider instead of paying for specific activities or assets. The service provider plans and decides how to deliver the outcome and thus has the appetite to take on more risks. There are a few oil and gas operators as well as service companies that have been championing such contractual models over the last few years. It’s important to understand and define the goal of any service and how it can add value to the entire well construction process.

One very simple and basic performance model is a bonus-penalty model. Based on defined goals, if the service company is able to deliver the objective, it gets a bonus. If it falls short of delivering the goal, it gets paid at a reduced rate.

Looking at the drilling industry, moving from a day rate model to a footage model is another good example. In this form of commercial agreement, instead of the traditional time-based compensation (compensated on a day rate), service companies are compensated based on footage (compensated on per foot drilled). The more the service company can drill in the same duration, the more revenue they can generate. Drilling wells faster means that the oil and gas operator can drill more wells in the same amount of time. Being able to drill more wells in the same duration or being able to drill a desired number of wells sooner means that the cost to produce per barrel of oil reduces for the operator. Since the service company is able to generate more revenue by drilling more, this model also encourages the service company to improve overall service quality and reduce non-productive time, in addition to looking for engineering solutions to drill faster. Several shale operators in the U.S. have moved to this contractual model in the last few years.

Lump sum turnkey contracts are another example of a similar model that has gained a lot of traction in recent years. Under this model, the operator pays a defined amount to the service provider for a complete end-to-end delivery of the well. The service provider is given significant say in the decisions of how to deliver the well from an engineering and solutions point of view, while the operator defines the required objectives of the well. The faster the service provider can deliver the wells, the greater number of wells it would be able to deliver in a year, thus increasing its annual revenue.

For operators who have concerns with production in complicated reservoirs, well placement in the sweet zone is a very important part of the well construction process. An outcome-based model in such a scenario would link the remuneration of the directional drilling or geosteering company to the net pay exposure of the well bore. The operator defines the zone that the well needs to be landed and maintained in, and the service provider gets paid based on what percentage of the length of the lateral is kept within the defined zone. This incentivizes the service company with an upside to ensure best solutions are employed to place the well, while the operator benefits from the increased reservoir exposure to the best formations, thus increasing production in the long run.

There can be many different models that can be thought of based on the specific objectives of the oil and gas companies. There are several companies that have already embraced such innovative contractual models and surely several more are taking notice now, with the ever-increasing need of the industry to improve efficiencies. 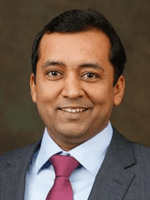 The author has over 16 years’ experience in the oil and gas industry and is currently working as a global sales manager in one of the largest oil field services companies in the world.