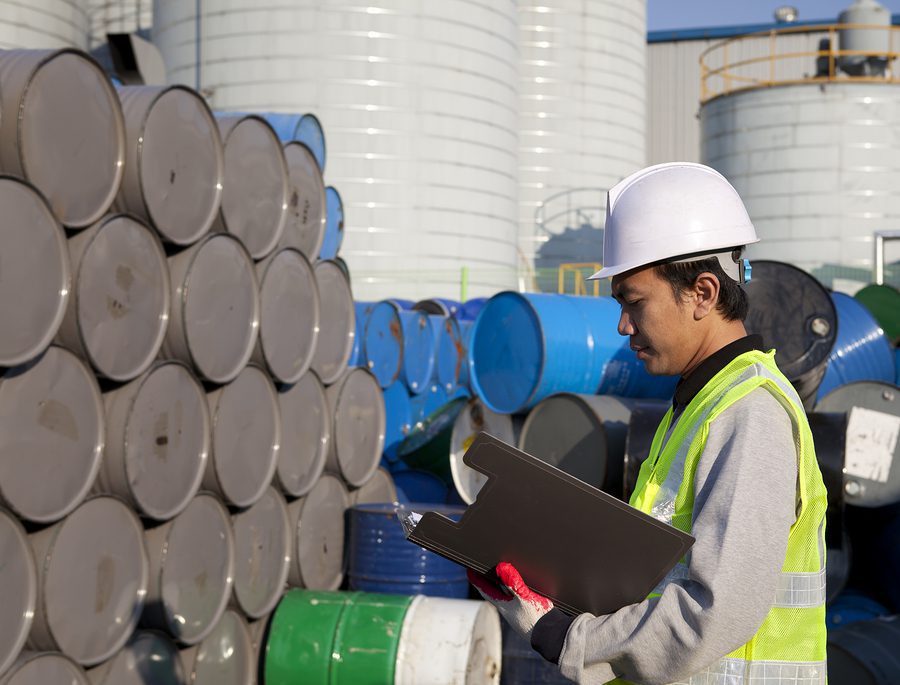 The price of oil received a boost after an April 11 announcement by the two largest oil-producing nations revealed that they were considering continuing production cuts. Their announcement, coupled with a decrease in the overall level of crude stocks in the U.S., helped feed into the price gains.

In addition, Russian Energy Minister Alexander Novak stated on Tuesday that the Energy Ministry would initiate talks with Russian oil companies about possibly extending current production cuts until June. Novak stated that it was not a certainty that the OPEC production cuts, which would likely include non-OPEC members such as Russia, would be extended at the next meeting, Russian news site TASS reported.

The amalgamation of all this positive data seems to have contributed to a friendly atmosphere for the price of oil. Reuters noted that Brent crude LCOc1, an international standard for the price of oil, saw a 25 cent increase, settling at $56.23 per barrel. Likewise, the price of U.S. West Texas Intermediate crude oil rose 32 cents to $53.40, the highest price in over a month.

However, the increase in the oil price should not be seen as a sign of a continuing trend, as demand within the oilfield is still not strong enough to support the mounting demand. The decrease in U.S. oil inventories is also a good sign, but given the consistent increases in oil stockpiles over the last few months, the effect the recent decrease has had on the overall inventory levels was rather negligible. Nonetheless, the combination of these positive events that occurred on April 11 was a good omen for the oilfield as a whole.