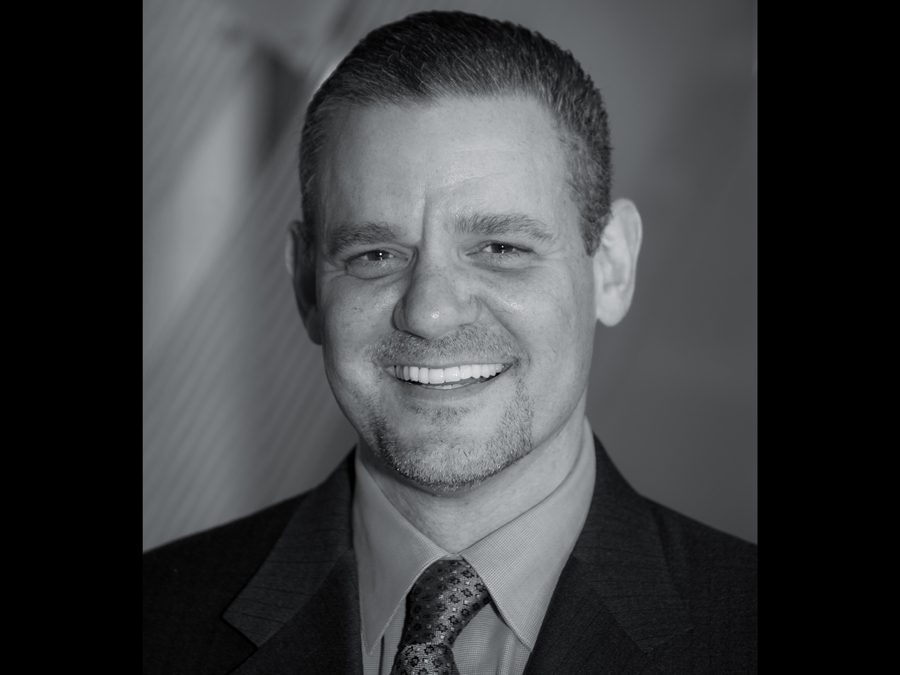 While the past two years of the oil glut have taken their toll on many companies, other niche producers are rising from the dark days of low oil prices to take the reins and steer themselves towards success. Lilis Energy is one of them.

Based in San Antonio, the independent oil and gas exploration and production company holds a stake in the Delaware Basin, one of the most fertile regions in the larger Permian Basin. It has some of the deepest reservoirs that are teeming with hydrocarbons. However, the Delaware Basin is not an easy play, because all these resources require a high-level of hydraulic fracturing techniques to access them. But at the same time, the amount of capital investment going into this region is low and has some of the highest returns for the Permian Basin. This is a major advantage to any company operating in the Delaware Basin.

When Lilis Energy acquired the brownfields at auction, they got 12 wells. Since 2015, they have completed four re-entries with a fifth that just came online on June 26, 2017. Within the next three to five years, Lillis plans to have all 12 wells reentered and producing, including several new “grassroots” wells to bump up its production capacity.

CEO Abraham “Avi” Mirman confirmed the fact that working in the Delaware Basin is the true sweet spot of the U.S. shale plays: “American shale has seen an incredible resurgence, particularly led by the Permian Basin in West Texas.” Mirman highlighted “the advances in drilling and completing technologies and operational methods have steadily increased production while lowering costs. This continues to add to the attractiveness of the basin. We are very pleased to [operate] in such a basin,” said Mirman in an interview. He added that it was a great decision to switch from operations in Colorado, where return ratios are much lower than Texas, to come to the Delaware Basin.

The industry is on the up. Concerning the Trump Administration’s effect on the industry, it has been a bit of a double-edged sword. The administration has rolled back regulations, and that is a good thing for operators. However, when regulations are removed, it is easier to extract hydrocarbons, resulting in a flood of oil and gas on the market, dropping prices.

That is the effect of the double-edged sword. Roll-back of regulations is good, but high supply and weak demand are not good for prices. Low prices are bad for the small producers, and the companies working in the shale plays in the U.S. Mirman went on to say that the Permian is an island in the midst of all the hardship because of its plentiful resources and relative ease of access.

In terms of looking at the industry for the present and medium-term, Mirman believes that the market is generally positive. There is a need for fuel domestically, something that may not change anytime soon. The hybrid and electric cars are a growing segment of the U.S. automobile industry but are in no way a direct threat to the oil and gas industry. Looking back to 2016’s data, the highest volume selling vehicle was the SUV, followed by pick-up trucks. Trucks and SUVs are not the lightest on fuel consumption.

An afterthought to car sales shows that consumer confidence is high. People are buying larger cars with bigger price tags and lower fuel economy, a sure signal to the industry that the demand for gasoline will not fall anytime soon despite a growing presence of hybrid vehicles.

Furthermore, another growing segment of the downstream sector is petrochemicals. Mirman noted that this sector is growing and is increasing the demand for oil and its value-added products. The U.S. Gulf Coast is seeing major investments in downstream facilities. For example, Saudi Aramco is investing $18-billion over the next five years to expand its footprint in the country. The investment is to be a general investment to increase refining capacity, branching into petrochemicals, expanding its commercial operations, marketing and brand presence. That being said, the market is on the up and up albeit at a slower pace.

Lilis Energy was founded by Avi Mirman in 2015 when he moved from the oil and gas industry in Colorado to pursue a more fruitful and better opportunity to work in the Delaware Basin. He settled there with 3,400 net acres in June 2016 and has been on the rise ever since. Five wells are in operation with another eight reentries to come online within the next three to five years, including new wells.