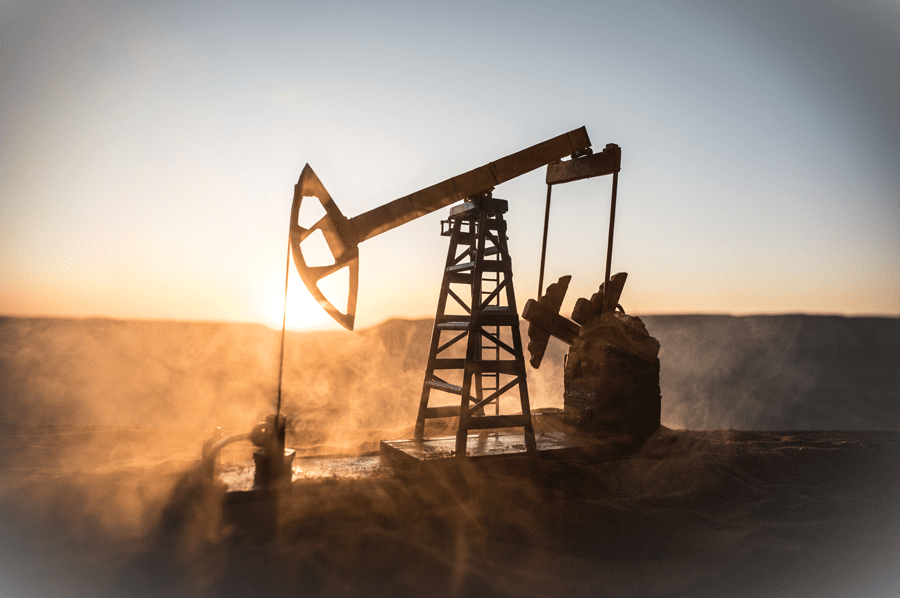 Sandout is a recurring phenomenon in oil-producing wells that occurs when small rock particles (sand or very fine grains) that belong to the formation travel from the bowels of the formation to the well and then to the surface along with the fluids produced.

This event can be separated into three grades of severity, from the lowest to highest.

The grades of sand production are a step-by-step demonstration of what happens if no action is taken in time to fight the problem, and the situation worsens from grade one to three. From grade two, events like hole problems begin to occur, so they increase the locating costs for cleaning actions, also generating deferred production and sometimes even the abandonment of wells.

The article “Geomechanics, the Nemesis of the NPT” by Andres Ocando explains that 40 percent of the extra activities are caused by hole problems. Knowing that sand production is one of the most common reasons to stop and clean the wellbore in oil wells, it is crucial to know which techniques and methodologies are the most recommended to address these occurrences.

To make the right choice of sand control methods, factors such as economy, area to be worked, type of well completion, safety and profitability over time should be considered. There is a response for each of these elements. Below the most-used methods for solids production control in the industry are explained in detail.

This method consists of reducing the production speed in the area around the part of the pipe that is closest to the face of the formation. Understanding that, in the production, the pressure is equivalent to the speed, the reservoir pressure and the pressure drop toward the well face should be considered to gradually regulate the fluids’ flow speed.

The intention is to create stable arches in the formation, so that the production speed is not high enough to release large amounts of solids from the walls of the well when passing, and not low enough that the production of the well is highly affected. One of the disadvantages of this method being that it does not take full advantage of the potential of the well.

This method is applicable when there is not a big budget for well maintenance and, in turn, when there might be low production ranges.

This technique uses UCS-geomechanical variables and confined formation strength, also known as triaxial test. These values can be obtained by direct observation of the cores or by correlation based on electrical and special logs. The goal is to know what part of the formation has the highest compressive strength.

It seeks to perforate the sand with higher compression in order to obtain a higher-pressure differential that will normally allow higher speeds and production rates without starting the production of solids. This is because the greater the compression, the greater the cementation of the rock; therefore, the effect of decomposition in grains is avoided, although this is not all positive, as the permeability in this type of rock is low.

The optimal case to apply this technique would be to have a good vertical permeability in the rock, which will facilitate the migration of fluids by gravity to the permeable channels created from the well. In turn, these conditions are rare so the number of zones in which the perforating could be done are few and the production of the well would be limited.

This technique is applicable in wells where petrophysical variables are well defined and there is a medium-size budget in which oriented perforating can be used.

This technique seeks to adhere to the grains of the formation, surround them and create new cementing among them. In turn, it tries to maintain its permeability. Plastic consolidation is effective only if these two variables are achieved.

This methodology involves the use of complex technologies because the resin must be compatible with the formation. A high level of investment is required but it is commonly used in wells with high potential.

This technique is listed as the simplest for sand control in horizontal wells, and it depends on the rock consolidation grade. This method is only applicable when the size of the grain detached from the formation is big.

It consists of a specially designed casing with openings that function as filters in front of the solids detached from the formation. The caliber of the slotted pipes must be carefully calculated to ensure they are not the same size range as the grains that travel in the fluid because this could cause plugging problems to arise.

For optimal operation of slotted liners, it is recommended that the permeability of the formation be high and that it not contain clay. This type of method is the most applied in the world. Thanks to its evolution over time, it is an economical and safe technique if the variables of the formation are understood in depth.

The first step of this system consists of placing a metal filter with openings also known as a screen. Additionally, gravel is pumped to fill the producing area of the well. This gravel acts as an additional filter and must be five to six times larger than the size of the formation’s grains, which ensures that the permeable channels created inside the gravel allow the fluids to pass through and retain the solids that can be detached from the formation.

It seeks to fill the spaces generated by the poor-grade formation the well has, which in grade three tends to be caverns. The gravel occupies these spaces and provides greater strength to the formation. This method has a medium-size investment range and, with proper planning, its duration over time is long but it also ensures high production volumes.

The gravel pack method has two design variables, which are:

This system combines the gravel pack and the plastic consolidation. The pack occupies the free spaces of the formation and the plastic resin shields the strength of the area adding from 2,000 to 3,000 psi, managing to maintain the actual innate permeability of the well at 80 percent.

This method is highly applicable when the formation is highly susceptible to production; moreover, it ensures good permeability. This technique comes with significant investment, so it is applicable in wells with a long life and good production.

In this technique, the gravel is treated directly with resin, so each grain is coated with shields. After being pumped, it must harden. If the temperature of the well is optimal, it hardens; otherwise, steam pumping or catalysts are used to complete the sealing.

This technique is a fusion of the gravel method with resin but, thanks to its application in gravel, it is only necessary to use resin once. On the other hand, it means fewer costs than plastic consolidation and has a permeability capacity greater than that of 80 percent posed by the gravel-resin system.

Although sandout in oil-producing wells cannot be avoided entirely, it can be solved with the use of different methodologies such as those already explained. The best strategy is always to prevent the problem from getting out of control, so it is advisable to take the factors into account before the construction of the well. 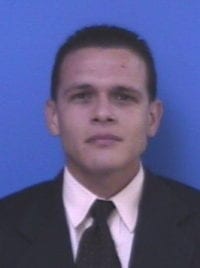