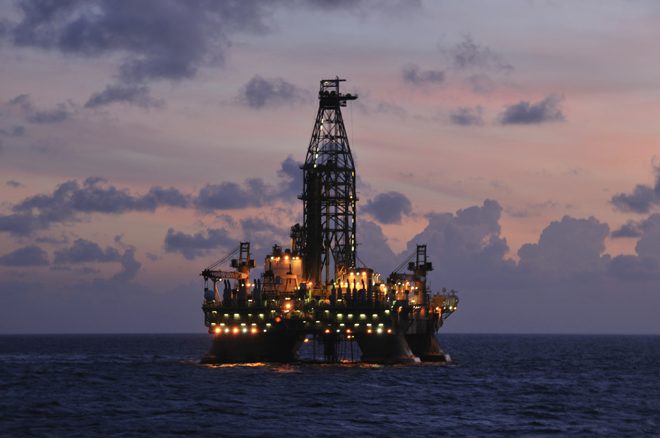 Despite a growing tech industry and a bevy of Fortune 500 companies that call Texas home, oil and gas still reign in the Lone Star State.

Carlton Schwab, president of the Texas Economic Development Council, explained the major role oil and gas plays in economic development statewide and in Central Texas during a speech at the Cedar Park Chamber of Commerce luncheon Jan. 8.

In Central Texas alone, Schwab said 6,600 jobs were created in the past year relating to oil and gas. Job growth in that sector occurred despite much of the drilling occurring 50 or more miles away, he said.

“If you look at the job growth correlation, it’s what separates us from other states,” he said of the oil industry.

Schwab said there are 832 drilling rigs in Texas, which account for about half in the nation and one-quarter in the world. The effect is 2.1 million jobs in Texas directly or indirectly related to the industry and an estimated $3.9 billion impact on the state economy by 2025.

Another area of significant growth is office centers. Schwab said companies choosing to locate or relocate in Texas helped the state overcome the national recession in 2008. By 2011, he said the state regained 422,000 jobs lost due to the recession and gained another half-million jobs from 2011 to 2013.

But with growth and development come issues, which leaves Texas in more unfavorable rankings. Schwab said the state lacks needed infrastructure for water and transportation, regularly ranks at the bottom of education and has the most uninsured residents out of any state.

Schwab said it will take $86 billion to build the road infrastructure needed for the influx of people moving to Texas. He cited an Austin American-Statesman story that stated in 20 years the commute from Austin to Round Rock would take more than three hours. To keep that from occurring, he said state officials have to invest in infrastructure today.

“We have to get the Legislature off its butt, frankly, and we got to spend some money,” he said.

And though Gov. Rick Perry touts the state’s low-tax policies, Schwab said property taxes remain a burden for both businesses and homeowners. He said cities must regularly use tax incentives to entice development from other states.

Cedar Park recently used tax incentives to bring the headquarters of Dana Holding Corp., a Fortune 500 vehicle supply company, to the city. The agreement is estimated to create 80 high-paying jobs and create a $277 million impact to the city’s economy over the next decade. 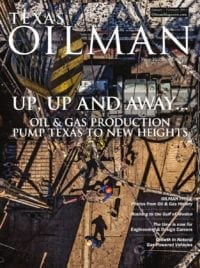