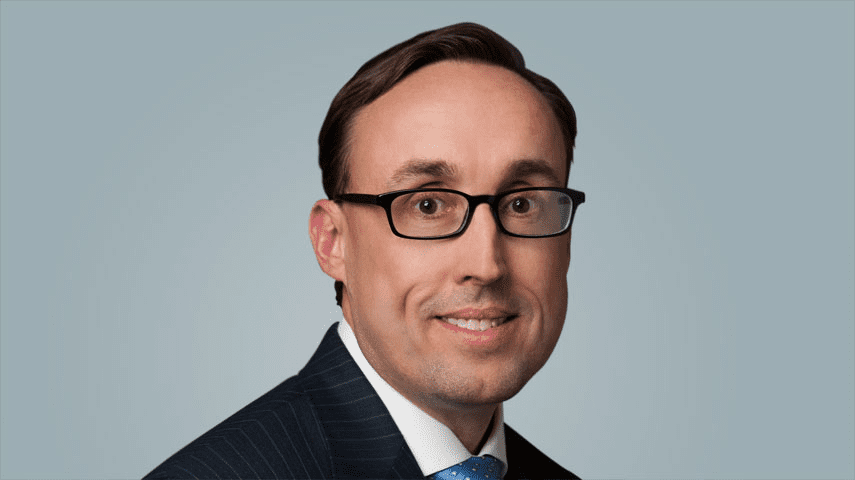 Geopolitical and terror risk is likely to be a growing issue for oil markets over the next several years, Jamie Webster, senior energy director for IHS Inc., said on Dec. 10.

“The capture of Iraqi territory by ISIS in summer 2014 was quickly followed by the start of the oil price decline in summer of 2014,” Webster said in testimony before the U.S. Senate Energy and Natural Resources Committee. “However it was the rise of U.S. shale oil production amid OPEC policy inaction, plus weaker demand growth that has helped keep the price at lower levels.”

According to Webster, a large and still growing global stockpile of oil and petroleum products, and the looming full return of Iranian oil have allowed the market to internalize a view that oil prices will remain lower for longer. Despite that view, he said, risks are rising.

IHS Country Risk raw data shows that terrorist attacks on upstream and downstream oil infrastructure have risen 5% since 2012, while total terrorist attacks have increased 25% through November. The numbers suggest that energy infrastructure is not a key priority for terrorists, but Webster said that the outsized impact a successful attack could have on energy security is a concern.

For now, he said, successful attacks are largely concentrated in just a few countries – more than 90% of attacks have occurred in 10 countries each year – though those countries have shifted over the last several years. Among the top 10 countries sustaining the most attacks since the start of the Arab spring, Iraq, Nigeria and Egypt are of particular concern to Webster given their importance for crude oil supply or oil transit.

Given the risks posed by terrorism, Webster said, addressing energy security issues in oil markets is key to ensure available energy to meet demand in the future without the harmful effects of high prices.

He said that increasing U.S. and global energy security can be helped by assisting the capacity for a rapid supply response from the U.S. when needed.  Market incentives on their own would help push U.S. oil producers to produce more as prices rise, he added, noting that the crude oil export ban would have limited the full upside of that production increase.

Allowing U.S. producers to seek out international markets for their product will allow them to receive global prices, while supporting job growth across many industries and in places far from the oil fields. The repeal of the crude oil export ban in December 2015 will ensure producers have that opportunity. 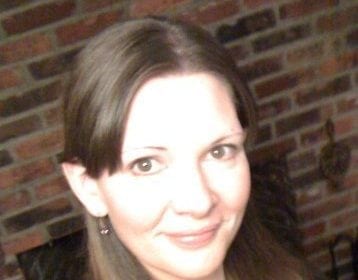