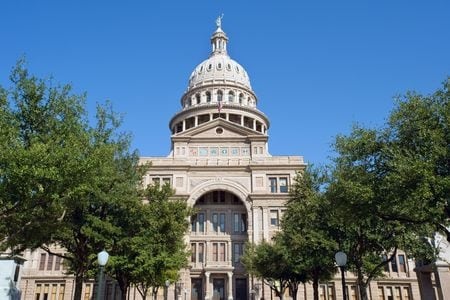 Hundreds of thousands of Texans are employed by oil and gas companies both in the state and around the world. When the prices of oil and gas fluctuate, those jobs are sometimes put in jeopardy, not to mention those employed by the state, which receives millions from the industry to pay salaries. Every two years, the state will release the Biennial Revenue Estimate (BRE) for the next two years. Forecasting is based on the estimated available revenue that will pay for Medicaid, emergency services, child protective services, schools and more.

Glenn Hegar, the Texas comptroller, told Oilman: “The BRE we recently released shows a 2.3 percent decline in our estimate of revenues available for general-purpose spending, from the BRE’s $113 billion to a revised figure of $110.4 billion. The new figure primarily reflects our most current estimates of oil and natural gas prices and continuing weakness in Texas’ energy sector.”

While this may seem alarming to some, the state of Texas has a robust revenue and budget system and other states have taken notice of the operations. The state will have close to $10.4 billion in the Economic Stability Fund (a.k.a., the rainy day fund) by the end of 2017.

Texas will pull more money from the state sales tax and motor vehicle taxes to supplement the Highway Fund. Roughly two million Texans have their jobs due to the oil and gas industry, not only in the production but within the science and research sectors as well.