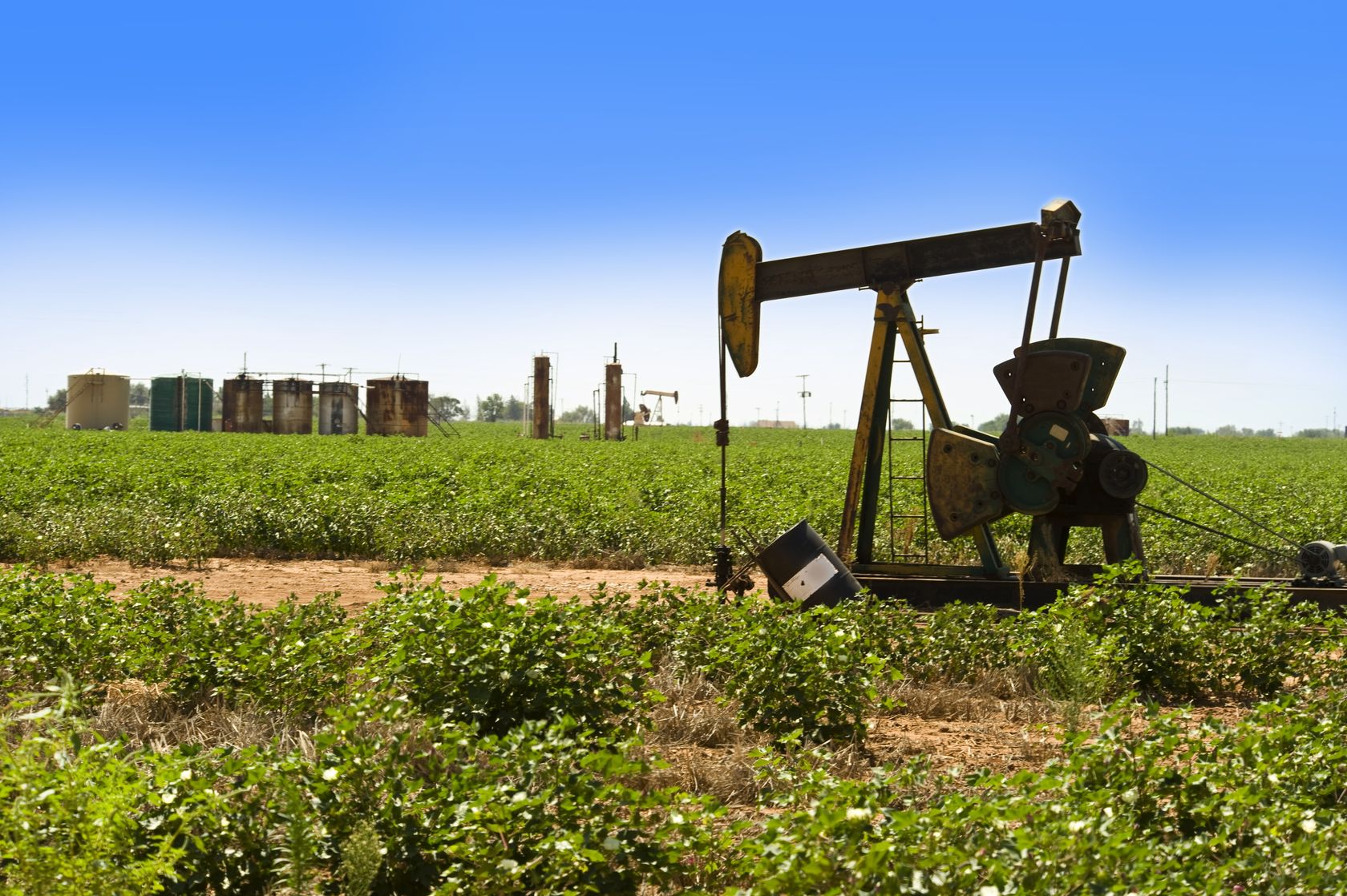 Upstream oil and gas development in Texas rallied for the fifth straight month in April, according to the Texas Petro Index, which improved to 164.3 to post its first year-over-year increase in 27 months.

Among TPI indicators logging big year-over-year gains in April were wellhead prices for crude oil and natural gas, the number of drilling rigs at work, well-permitting activity, and the value of Texas-produced oil and gas. Joining those positive signs was total upstream oil and gas employment—which registered the first year-over-year increase since February 2015—and the volume of oil produced in Texas, which was up more than 2 percent compared to April 2016.

“Texas producers are responding to higher wellhead prices that have resulted from coordinated efforts by OPEC, Russia, and others to curtail oil production,” said Karr Ingham, the economist who created the TPI and updates it monthly. “But in large part, production growth in Texas and the U.S. is keeping a lid on crude oil prices, which continues to frustrate parties to that agreement.”

Ingham said the volume of crude oil being exported from the U.S.—about 1.3 million barrels per day—is only slightly less than the volume of crude the curtailment agreement has been able to remove from global markets. “Producers in Texas and across the U.S. will gladly take the market share given up by nations that attempt to manage oil markets and prices by centralized decisions to manipulate production.”

A composite index based upon a comprehensive group of upstream economic indicators, the Texas Petro Index in April was 164.8, up from 160.4 in March and a slight 0.3 percent higher compared to the April 2016 TPI of 164.3. Before the recent economic downturn, the TPI peaked at a record 313.5 in November 2014, which marked the zenith of an economic expansion that began in December 2009, when the TPI stood at 187.4.

About the TPI: The Texas Petro Index is a service of the Texas Alliance of Energy Producers, the nation’s largest state association of independent oil and gas producers.