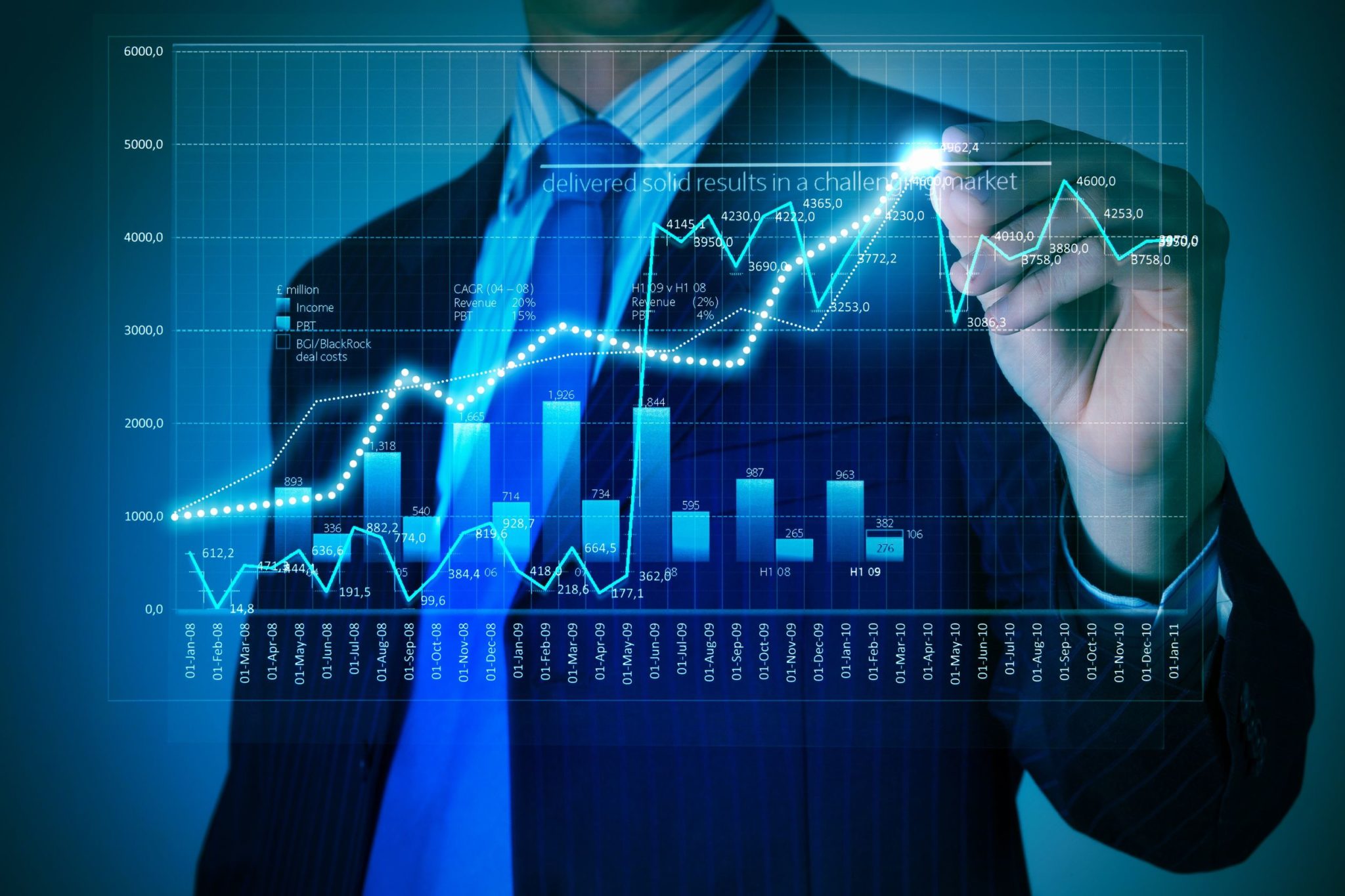 On Wednesday, August 23, the Texas Alliance of Energy Producers released their Texas Petro Index (TPI) analysis for July, the results of which showed a continual increase in all of the factors that the index tracks. The TPI, a composite index which summarizes the results of a number of upstream economic indicators, including rig count, drilling permits, and the overall value of Texas-produced crude oil and natural gas, rose to 176.9, a 15 percent increase from July 2016’s TPI of 154.

“Oil and gas producers in Texas and across the U.S. responded swiftly to wellhead price increases that occurred when OPEC and other oil-producing nations agreed to curb output to fight excessive supplies on world oil markets,” stated Karr Ingham, the economist who created the TPI, according to the Texas Alliance of Energy Producers. “OPEC production curtailments did not achieve the desired price outcome, and once again Texas and the US are the chief offenders – and I say that with great pride,” Ingham continued.

Total estimated Texas crude oil production in July came to 13.5 million barrels, a nearly 6% increase from the same period last year. Overall value for the oil was approximately $4.46 billion, or $43.10 per barrel, about 9.6% more than the previous year’s figure. For natural gas, Texas produced roughly 700 billion cubic feet of gas, which represents a 3.5 percent decline from July 2016. The total value of Texas-produced gas was $1.9 billion, was an increase of 2.3 percent from the previous year.

The analysis notes that the Baker Hughes active rig count averaged 464 units, an astounding 125.2 percent increase from July 2016’s figure of 206 rigs. The number of drilling permits issued was 1,011, 60.2 percent higher than the 631 permits issued in July of the previous year. The analysis estimates that there was an average of 212,667 Texans who were on upstream oil and gas payrolls, which represented a 10 percent increase from July 2016 but a 28 percent decrease from the high of 295,168 experienced in December 2014.