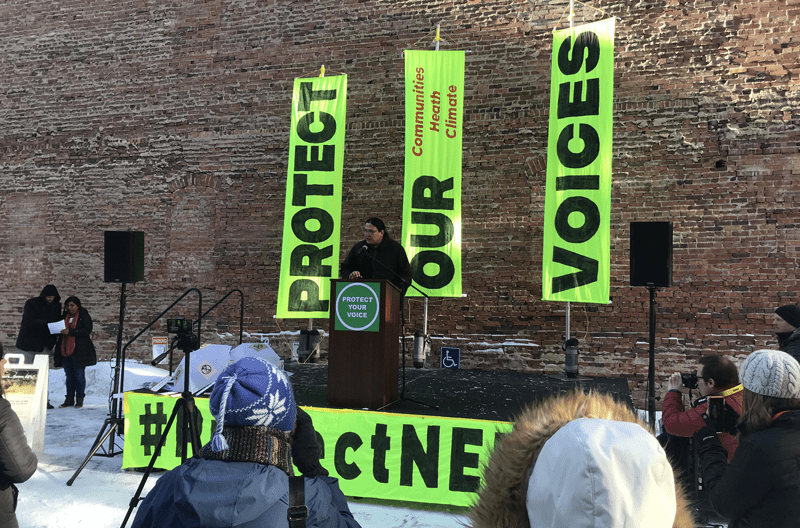 The Crude Life engages with industry experts and energy enthusiasts every day with interviews, radio programs and podcasts. These conversations range from CEOs to truck drivers to authors to engineers to cafe owners. Just like our diverse experts and interviews, the conversations have depth and worldly experience.

Over the past decade there has been an increase in the herd mentality towards climate change and against fossil fuels. The Crude Life has been tracking the rise in the cult-like behavior behind the environmental push.

Here are some of the best quotes from The Crude Life regarding The Cult of Environmentalism and The Rise of Regulations.

“I believe you are correct in your observation that the activists are using a public health debate template. That template is coming, and has been coming for some time now. That is the issue ultimately New York used to ban fracking and may permanently ban it at this point and from what we are hearing, they may just do that.” 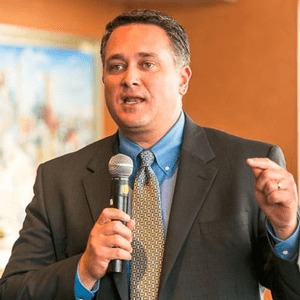 “So, Democrats on that night of the election in November of 2018, when Coloradoans defeated Proposition 112, the anti-oil and gas initiative, they also elected democrats across the state at a level that hasn’t been seen since the 1930’s here in Colorado. So in February of 2019, a month after Governor Jared Polis took office and the democrats took over the state house, we saw Senate Bill 181, which was a sweeping oil and gas regulatory overhaul which included unprecedented levels of local control which the governor talked about in his campaign over oil and gas regulations.”

“There is always going to be those people who just do not understand it and just believe everything they see on the news or believe everything they hear. They look at these oil spills and just assume that’s how the industry operates. But when you look at it, the industry is very environmentally conscious and we do a lot of things to make sure that we keep our state that we live in clean.”

“I think as an industry we have been complacent and now the narrative is being controlled. Look at the Oscars awards show, it took less than a minute and a half for them to call us ‘climate deniers.’ It just irks me. But there is no response. There wasn’t one energy company who pushed back after that and said ‘oh by the way they are incorrect.’ The activists continue to control the narrative.” 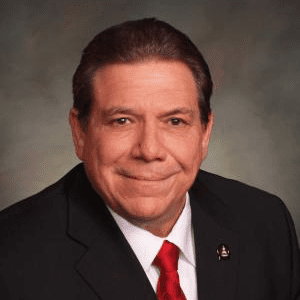 “The opposition’s playbook has become fascinating to me. As we have noticed they have now brought in young people. So, they are infiltrating our school system with the knowledge and message they want to spread. The Greta Thunbergs of the world. There was a protest here in Colorado not too long ago where they let kids get out of school to protest climate change at the capitol.” 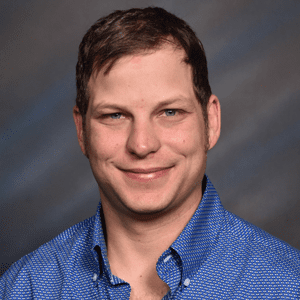 “I come from an oil background, my family has been in the oil and gas industry for 60 years here in Gillette (WY), and it’s a way of life for us. It’s hard to have someone from outside the area come in and say we are destroying everything. Well my family has also had a ranch in Campbell County for 100-plus years now. You can’t be a crude oil man and destroy the environment when you are running a ranch because it goes hand in hand.

“The environmentalists do not attempt to contextualize it properly, they just use these messages that sound simplistic and make easy soundbites and they are provided by the so-called environmental movement, which is really the climate change that’s doing it. And you are right that they are so far ahead of industry with their message and connecting with the average person. They are smearing with their messaging and have an army of people doing this. If you go to any climate activist website, and there are dozens of them here in Canada, and look at the army of people they have working there. I don’t even know where all the money comes from but it is a lot of money to fund those activists.”

Terry Etam, author of “The End of the Fossil Fuel Insanity” 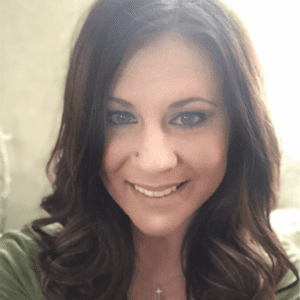 “Colorado is definitely facing a real challenge. Just with all the regulations that are coming down the pipeline. More restrictions on the industry which is making it harder for companies to operate in that state. We’ve actually been experiencing a lot of client companies that have looked at pulling their resources out of Colorado and into other basins. Other companies are just going to hit it as hard as they can until the end of the year and get as many permits in place as they can before some of the regulations come down on them.”

The Crude Life Podcast can be heard Monday through Thursday with a Week in Review every Friday.

Headline photo courtesy of Jason Spiess – NEPA protest outside of the regional EPA headquarters in Denver.