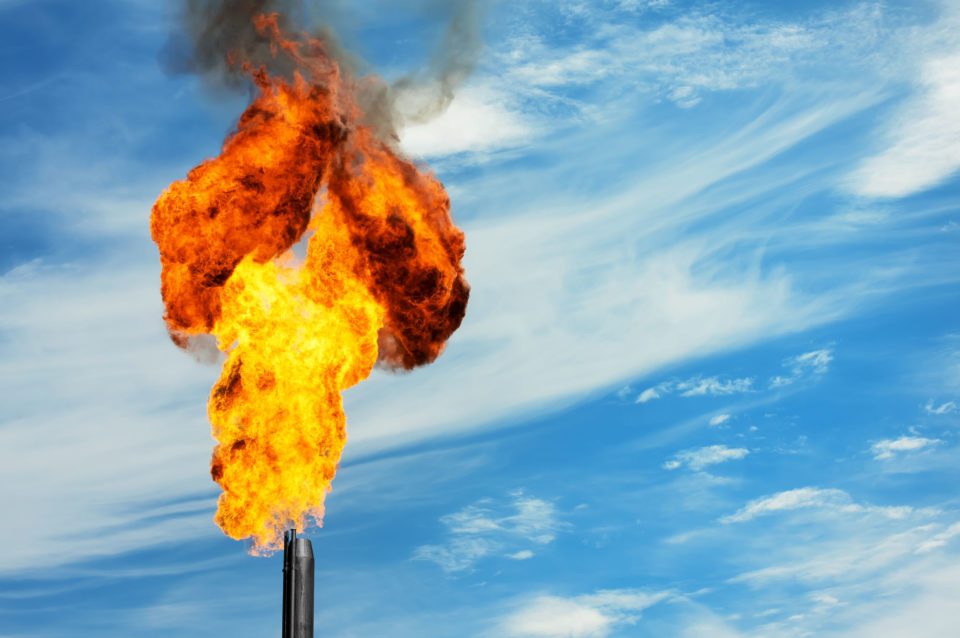 Here in the U.S., we are one of the top four countries in the world for gas flaring. Together with our top three peers – Russia, Iraq and Iran – we account for 45 percent of gas flaring worldwide and have done so for three years running, according to the World Bank. What’s more, the same source identifies a 23 percent flaring increase in the States from 2018 to 2019.

But those numbers are for 2019. I don’t need to tell anyone that 2020 has been a year like no other, and 2021 will bring more change under President Joe Biden and the re-entry of the U.S. into the Paris Agreement.

What does the future hold for flaring, and how will the practice’s fortunes differ here in the U.S. than in the other countries in that top four cohort?

The statistics I quote above come from the World Bank and its Global Gas Flaring Reduction (GGFR) initiative, the existence of which tells you everything you need to know about the perception of flaring on the global stage.

And why shouldn’t it be in question? After all, this gas is a valuable commodity, capable of fueling power plants, driving vehicles and heating homes. Instead, it is simply burned with all of the associated environmental impacts: all of the negatives, none of the positives. It’s a fairly simple conclusion to draw that this is an unacceptable waste.

But that simple conclusion is often trumped by even simpler economics. If gas is produced as a by-product of oil extraction and the potential sales price of that gas doesn’t cover the cost of setting up and operating takeaway infrastructure, then you’re not going to do it (unless you’re forced to). It’s business. And an oil price depressed by the pandemic makes it even less likely that operators can make decisions against their strict economic interests, as well as tipping the scales of risk away from investing in long-term infrastructure like gathering pipelines.

Yet that seemingly insurmountable economic disincentive appears to be losing its potency. Flaring in the U.S. does indeed seem to have increased from 2018 to 2019, but there are signs that the direction of travel has changed. In the Permian Basin, for example, flaring hit a record-high of 661 million cubic feet of gas over Q1 2019, but that number fell to 500 million cubic feet of gas by the end of the year and stayed there until the 2020 oil price crash. Similar statistics can be found elsewhere. For flaring, the pressure is on – and it’s mounting.

Here in the States, I expect that trend to continue. This year we have seen Colorado ratchet up the pressure by tying pipeline permits to flaring activity – not an outright ban but a clear statement of intent. Of course, Colorado isn’t quite in the same league as Texas or New Mexico when it comes to flaring, but it may well embolden regulators elsewhere. In fact, this year we’ve also seen the Texas Railroad Commission – traditionally laissez faire about flaring – publicly take a tougher stance.

Some have also pointed to Joe Biden’s victory in the presidential race as another nail in the coffin for flaring in the States. In my opinion, this has been somewhat exaggerated. His direct influence will only extend to federal lands, which make up a small parcel of the flaring-heavy oil fields in the country. No doubt the new administration will exert pressure and soft power on flaring – certainly more than the preceding one – but mostly power in this matter resides at the state level. In any case, the changing political landscape should help nudge along action on flaring and, after a year where COVID-19 stalled progress on pretty much anything, that is to be welcomed.

So, what does that mean for the operators? On the one hand, there is growing pressure from above to put a stop to flaring – and I know many privately acknowledge that the writing is on the wall in the long-term, at least. But that doesn’t change the basic economic reality that flaring remains an economic necessity in most cases. What can they do, then?

Innovate. Whenever faced with a challenge, the oil and gas industry has always found a way. That was true when deepwater fields were made economic; it was true when hydraulic fracturing opened up a whole new frontier of onshore activity – and it’s true now.

The pertinent challenge here is finding an economic way to get the gas to market without expensive gathering pipelines. Capturing the gas is not difficult. Using it is not difficult. It’s just that step in-between; it’s a midstream problem.

There are solutions to that problem. The industry has already found an inelegant one in CNG virtual pipelines – compressing the gas at the source and taking it to market by truck, rather than wait on pipelines. In most cases, however, the expense and limited storage capacity of each truckload has meant the numbers don’t add up. Certainly not for mass market deployment.

LNG is a much more promising alternative. The same basic principles apply, except each truckload can transport far more LNG than it could CNG: a big favorable swing for the economics. Historically, however, the industry has lacked a cost-effective, small-footprint liquefaction and storage solution that can reach and deploy the small-scale sites dotted around the country. However, it’s precisely those sites that are least likely to have a pipeline connection and therefore where the flaring problem is most stubborn. Fortunately, today such a solution exists in the Edge LNG Virtual Pipeline.

But what about beyond our shores? What about the other countries in that top four and beyond? Suffice it to say, this really will be a case of America first. LNG is a large and growing market here. If you can get the gas to market, there is no shortage of buyers, whether they are power plants, chemical companies looking for feedstock or gas utilities – not to mention the swelling export market.

Elsewhere, that’s not the case. Russia is investing heavily in LNG but tends to do so where it can immediately be loaded for export by sea and at large scale. The vastness and remoteness of the country mean that there would be little to no profit in the major flarers sending their gas to these export terminals, even with a virtual pipeline, at least in the short term.

Likewise, Iran and Iraq look set to carry on flaring in the short-to-medium term. Unlike neighbors, such as Saudi Arabia, where a booming chemical industry represents a market hungry for natural gas, Iraq and Iran lack major buyers within their domestic markets. That’s not to say there is no demand, but it is low enough that there is little economic incentive to find solutions to flaring.

Perhaps in the future other countries’ governments and regulators will begin to exert similar pressure on flaring as we are beginning to see in the U.S. now. In the meantime, though, as we look ahead to 2021, it looks like a case of America first, and it’s up to us to show the world what we can do. 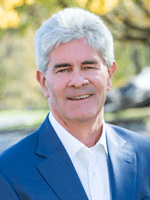 Mark Casaday is the CEO of Edge LNG and a veteran of the natural gas industry with more than 30 years’ experience in gathering, processing and distribution companies. In the course of his career, Casaday has held leadership positions at gas companies including Niska Gas Storage Partners, Penn Octane Corporation and Mainline Energy Partners.

Would you give some special attention to her North Dakota is doing on the matter of flaring ?

Would you address the temporary use of surface collection lines?