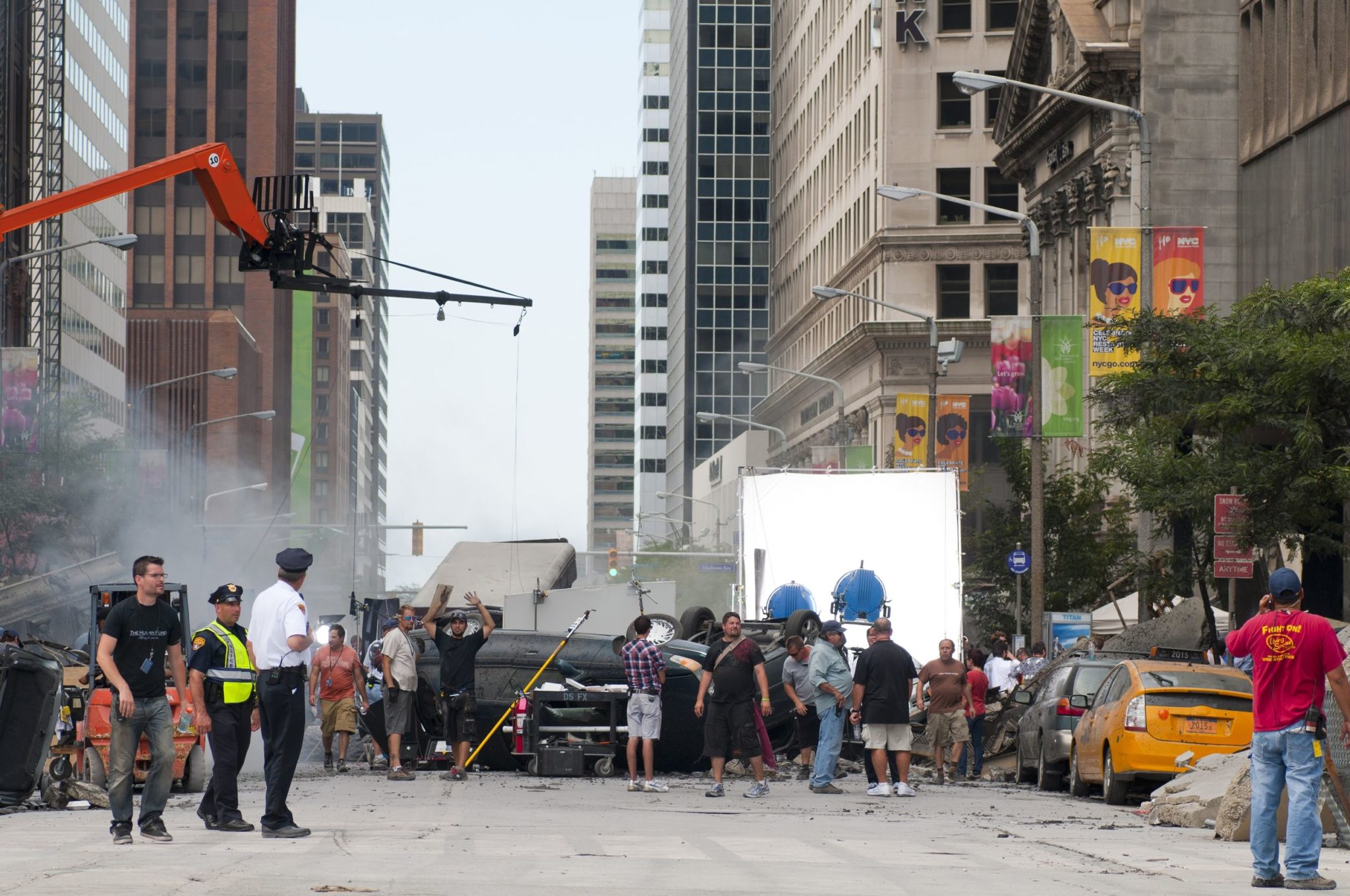 As of this writing, Leonardo DiCaprio, American movie actor, had recently addressed the World Economic Summit in Davos, Switzerland proclaiming that the oil and gas industry is reshaping the world due to greed. We can’t let corporate greed “determine the future of humanity,” he said. DiCaprio stated that “those entities with a financial interest in preserving the destructive system have denied and even covered up the evidence of our changing climate.”

Davos is the host of the annual meeting of The World Economic Forum, which brings together global political and business leaders from around the world.

At Davos, DiCaprio announced a $15 million donation to environmental projects. By the way, it is reported that DiCaprio is in the $20 million per movie league, which of course, is definitely not in the greed column, really?

As stated in one of my early columns of Oil Magazine, in 2001, I teamed up with Academy Award winning producer Gray Frederickson (Godfather II) to begin a film production company. Since that time, I have heard from several in the movie industry who believe that the oil and gas industry should not be respected. Several in Hollywood believe that the oil and gas industry is only for the greedy and that it is not interested in the welfare of others and of the environment.

The movie industry needs transportation and the use of power generation. A film project often needs: transportation to and from the sets; the use of autos, trucks and other vehicles including planes and helicopters; fuel for traveling and living for the crew; transportation of animals; air transportation; taxis/limos; phones; rail transportation; caterers; and products made from petroleum, including wardrobes, film, air conditioners, carpet, combs and brushes, cameras, and many other items that I show on pages 157 to 159 of my book “America Needs America’s Energy.”

Electricity is needed for lighting, equipment, music, trailers for the actors and others, optical effects, sound, set construction, special effects, generators, computers, photography, set operations, sound stage, ac/heat, washing/drying of clothes, dishwashing, and other. There is even a Gaffer assigned to the specific movie project, (a gaffer heads up the electric department) and electricians are needed.

The sound for the movie needs a mixer, boom operator and microphones, to mention a few of the items needed.

Millions upon millions of dollars are expended for energy to make and distribute the films for our enjoyment. Hollywood has been successful, in great part, due to the energy industry.

We, as consumers, can view the films on DVDs, at the theatre, or at our home with the use of energy. The movie industry wants for everyone to strive for energy efficiency and environmental preservation. The oil and gas industry wants the same.