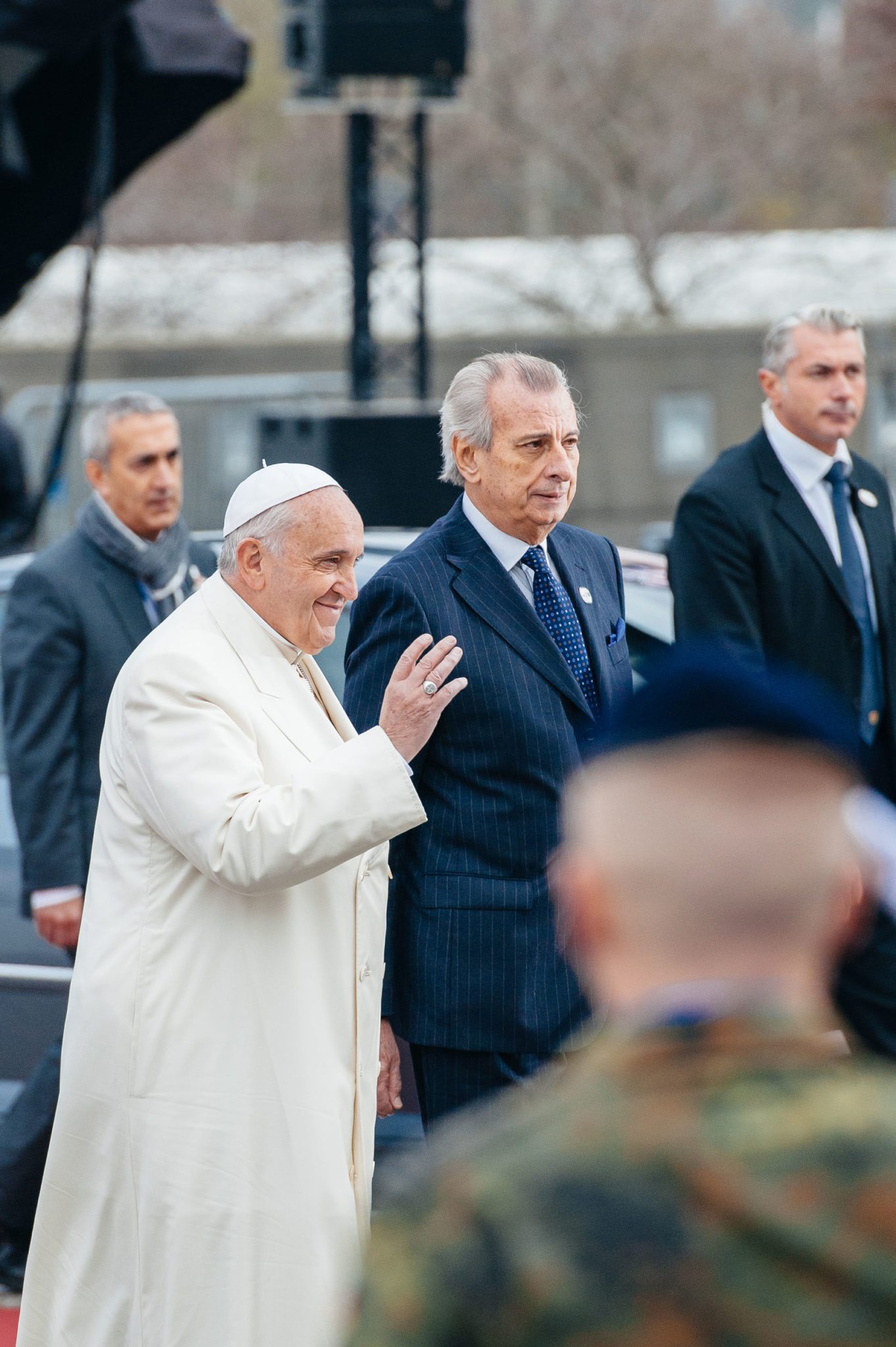 The news from the nation’s capital in September had Pope Francis talking about global climate change, Hillary Clinton criticizing the Keystone pipeline and the oil industry, and the U.S. House getting ready to vote on repealing the ban on crude oil exports.

Pope Francis arrived in Washington, D.C., and reiterated that Americans need to do more to counter climate change.

Earlier this year, Pope Francis issued an encyclical, considered one of the highest forms of papal writing, on global warming that said human activity is a primary cause of global warming.

Now, three months later in an address to a joint meeting of Congress, Pope Francis toned down his criticism of fossil fuels. Even though he spoke about the “right use of natural resources,” he never mentioned climate change or global warming.

The encyclical attempted to convince people there is strong scientific evidence that humans are the key piece of the global-warming puzzle. It states that global warming is primarily caused by greenhouse gases emitted by humans burning fossil fuels, and that there is an urgent need to reduce the use of fossil fuels by developing renewable energy.

The document says that capitalism, property rights, and a free economic system create over-consumption, and that capitalism “seems incapable of guaranteeing respect for the environment.”

However, the Pope’s address to Congress said “business is a noble vocation, directed to producing wealth and improving the world,” which is very different from his previous statement.

Overall, Pope Francis spoke no ill of anyone, except in one instance where he called for a courageous and responsible effort to avert the most serious effects of the environmental deterioration caused by human activity.

Former Secretary of State Hillary Clinton, who is seeking the Democratic Party’s nomination for President, said she is opposed to the construction of the Keystone XL oil pipeline from Canada to Texas.

“We shouldn’t be building a pipeline dedicated to moving North America’s dirtiest fuel through our communities,” she said about Canadian oil sands crude. “We should be focused on what it will take to make America the clean energy superpower of the 21st century.”

Environmental advocates oppose construction of the pipeline in an effort to limit crude oil use. They believe the federal government should enact policies that will limit, if not prohibit, the use of fossil fuels.

Back in Congress, the U.S. House of Representatives in early October voted on H.R. 702, legislation that would repeal the prohibition of exporting domestic crude oil. The bill, which passed by a vote of 261-159, was backed by a strong coalition in support of the bill led by two Texans: Rep. Joe Barton, (R-Ennis) and author of the bill, and Rep. Henry Cuellar (D-Laredo), who is a co-sponsor.

Crude oil production in Texas and throughout the U.S. has grown dramatically in the last three years, creating a huge oversupply. The bill would allow the export of crude oil to other countries easing the backlog on U.S. refiners.

The ban was enacted back in the 1970s during the Arab oil embargoes.