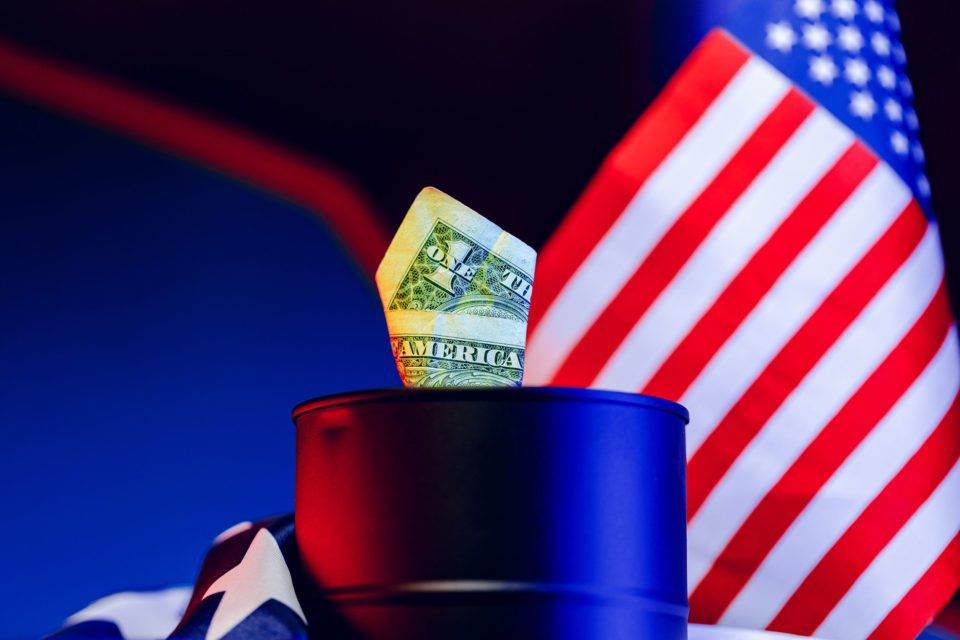 The oil industry has seen both periods of immense success and slumps that have shaken the sector’s very foundations. Unsurprisingly, the global pandemic with which we are all far too familiar, brought the industry crashing down to something more closely resembling the latter. In fact, as the world ground to a COVID-induced halt back in March of 2020, the Brent crude monthly performances sank to their worst performance ever.

Thankfully, those days are behind us as prices are predicted to continue to strengthen as we move further into 2021. Henry Berry, director at the U.K. oil company, Tristone Holdings, shares his insights on what the future might hold.

If you’re able to disregard the stubbornly persistent spread of misinformation, you will discover that the worldwide rollout of vaccines is, in fact, good news, not just for the global population, but for the oil and gas industry, too. From the beginning of the pandemic, up until this point, it has been almost universally accepted that the only way the staggering impact of COVID-19 could be handled was through the development of a vaccine.

Currently, in the U.K. and the U.S., among other places, vaccines are being rolled out at a pace never seen before, while many others are being reviewed by safety regulators. Following the arrival of the pandemic, the oil industry did all it could to knuckle down and simply endure. Virtually everyone was aware of the countdown leading up to the production of a vaccine, and it has come far sooner than most people expected.

Aside from the remarkably quick production of the vaccine, what’s most impressive is the way the sector has shown extraordinary “toughness” and endurance. This exceptional grit is perhaps best epitomized by one distinctive statistic. It’s expected that 2020’s average crude output (in terms of one million barrels per day) is only seven percent lower than the figure reported in 2019. Considering how the pandemic has impacted virtually every industry in the world, this statistic is incredibly impressive.

In December of 2020, Brent crude surpassed $50 per barrel for the first time since March. Oil prices did, in fact, hit a nine-month high. A fairly universal agreement has been made between prominent market analysts and consultants alike that the return to a semblance of normalcy will continually increase the demand for oil throughout 2021. To help ground this claim, it’s worth acknowledging that some parts of the globe have already seen crude demand recover to almost pre-pandemic levels. The level of consumption of petrol (gasoline) in China and Japan prior to COVID-19, for instance, is being echoed in its current usage.

The energy sector markets have been flooded with capital once again, demonstrating the industry’s continued return to form. WTI crude is also gradually getting back toward the $50 per barrel mark, something we should only expect to climb higher as global economies normalize.

The Significance of the $50 Mark

Further to the obvious point that higher prices are generally more positive, there’s something about surpassing the $50 mark that is particularly significant to the success of the oil sector. Consider Texas – traditionally one of the world’s leading crude oil producers. With prices soaring upward once again, exploration can resume. In addition, the wells that have lain dormant for months can now be brought back online. To put it simply, they have, once again, become economically viable for the producers – something that is beneficial for the industry in its entirety.

Amin Nasser, chief executive of the world’s largest oil producer, Saudi Aramco, expressed his optimism of the state of things to come, earlier this month. He confidently claimed that “the worst is behind us,” and that, “we can expect a better recovery in the oil market in the second half of 2021.”

With this positive outlook, however, Nasser urged caution. Innovative thinking and agility must be demonstrated by companies across all aspects of the oil and gas industry. Moving forward, this will be crucial in the ongoing effort to succeed. But, overall, hearing such a positive outlook from the most significant industry figureheads will only bolster market confidence and help to make the “light at the end of the tunnel” even clearer. 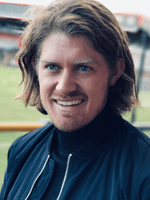