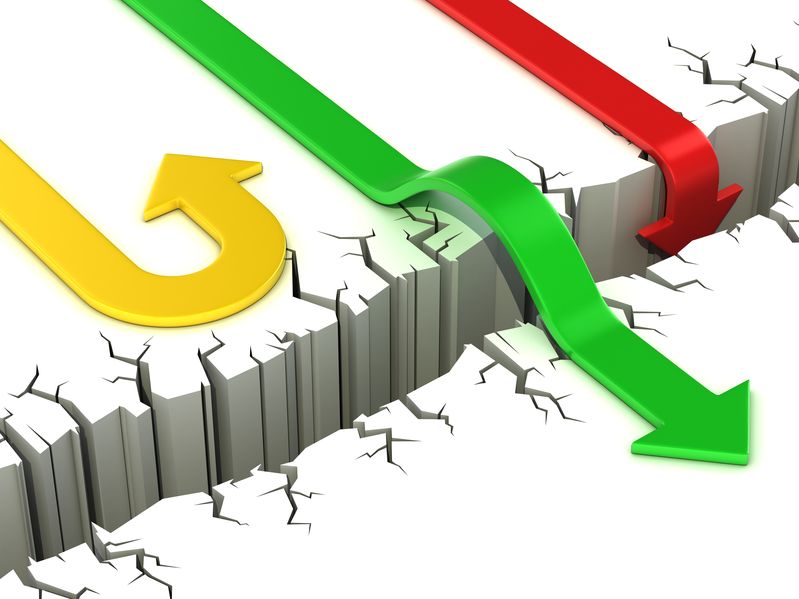 Energy policy has taken an about-face in the nation’s capital. Instead of the President implementing policies to restrict the use of the nation’s most plentiful energy sources, the nation’s new leader encourages domestic energy production and believes in limiting imports.

Some have used the phrase “energy independent.” Others tout the idea that increasing supplies of energy produced domestically will also increase our financial and national security.

President Trump on Tuesday, March 28, issued an executive order reversing many of the detrimental policies implemented by the Obama administration. One of the most controversial orders issued by Obama dealt with the adoption of a policy that allowed the administration to compute the social cost of carbon and used this to justify their energy and environmental policies. This concept was never authorized by Congress and never adopted using the Administrative Procedure Act. It is based on questionable processes to calculate the impact of carbon reductions on climate changes. Trump’s order requires reconsideration of the process that was used to justify a wide range of regulations.

The order also instructs the Department of Justice to tell the U.S. Court of Appeals that it wants to delay a legal case brought by states and industry groups, which challenges the Clean Power Plan. A key component of the Clean Power Plan was the adoption of EPA’s methane rule in the final year of the Obama administration. States and industry organizations filed a lawsuit against the rule, which is pending in D.C. U.S. Court of Appeals.

The oil and gas industry had stressed to EPA and other federal agencies that methane and carbon dioxide (CO2) emissions have been declining for years, and the strict standards set by the Clean Power Plan were not necessary. According to the U.S. Energy Information Administration (EIA), U.S. energy-related CO2 emissions during first six months of 2016 declined to the lowest emission levels since 1991. EIA reported CO2 emissions totaled 2,530 million metric tons in the first six months of 2016.

EIA attributed the reduction to mild weather and changes in the fuels used to generate electricity, which contributed to the decline in energy-related emissions. EIA’s Short-Term Energy Outlook projects that energy-associated CO2 emissions will fall to 5,179 million metric tons in 2016, the lowest annual level since 1992.

Also, EPA recorded another drop in methane released from the nation’s petroleum and natural gas sector, prompting calls from industry to take down Obama administration’s efforts to control emissions from oil and gas sources.

The White House said the order would direct each federal agency to identify rules and policies that serve as obstacles or impediments to domestic energy production.