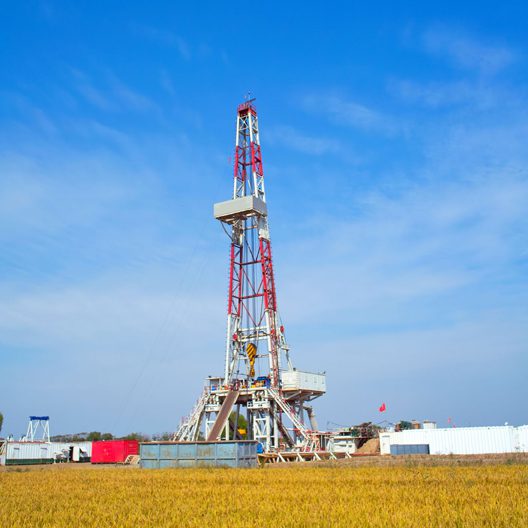 Something to celebrate this Earth Day: carbon dioxide emissions in the United States are at their lowest level in twenty years, and the Intergovernmental Panel on Climate Change (IPCC) credits shale development and fracking technologies with this positive development.

“[The] rapid deployment of hydraulic fracturing and horizontal drilling technologies, which has increased and diversified the gas supply… is an important reason for a reduction of GHG emissions in the United States,” the IPCC said in a report.

“The decline in energy-related CO2 emissions in the United States in recent years has been one of the bright spots in the global picture,” the International Energy Agency says in a report. “One of the key reasons has been the increased availability of natural gas, linked to the shale gas revolution.”

“We’ve been growing much more rapidly than Europe, and yet our greenhouse gases are falling… and the reason is because of shale gas, which is natural gas recovered via what’s called fracking,” said Harvard Professor Jeffry Frankel.

EPA Administrator Gina McCarthy has called natural gas a “game changer” and has said, “Responsible development of natural gas is an important part of our work to curb climate change and support a robust clean energy market at home.”

Add to that the news (reported by AP) that unions are backing fracking because it’s good for employment: “The shale became a lifesaver and a lifeline for a lot of working families,” said Dennis Martire, the mid-Atlantic regional manager for the Laborers’ International Union.

Looks like there’s lots of good news – for Americans and for the earth – today.