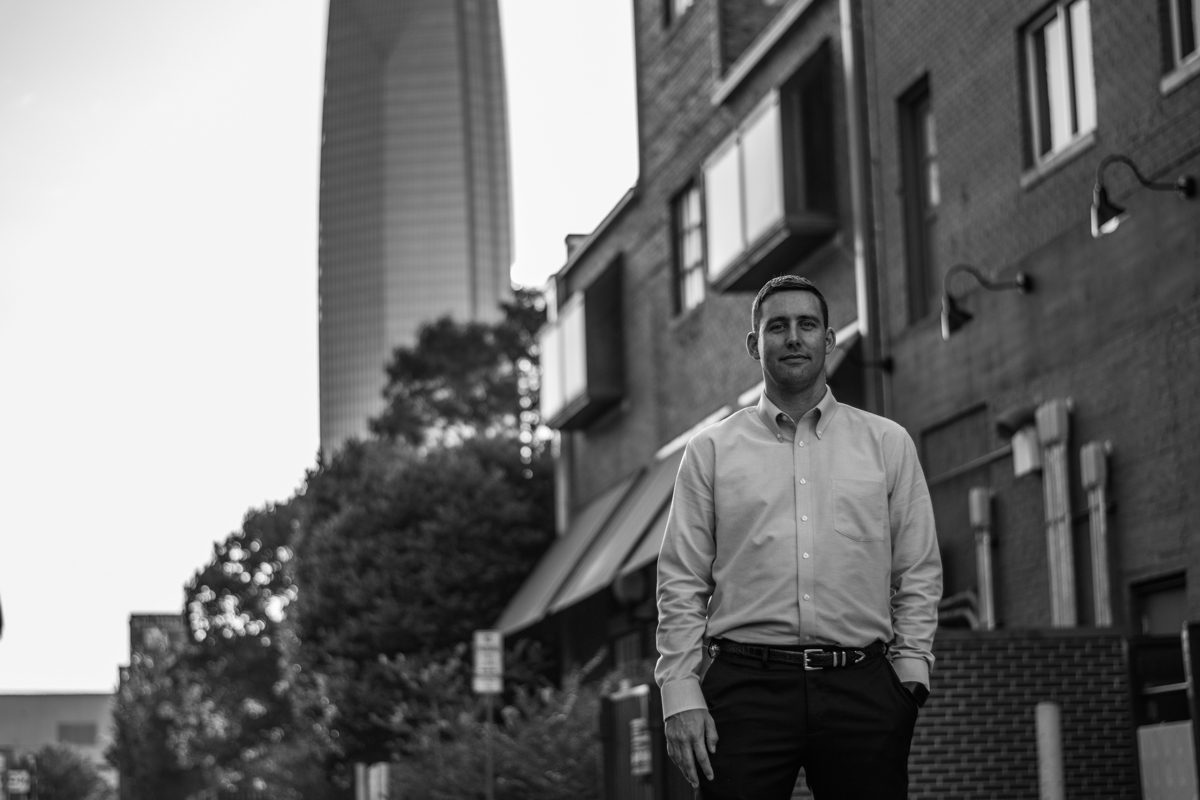 I have all of the Oilman Magazines that I’ve ever been featured in on my bookshelf. I’m surprised at how many there are and humbled that I continue to be featured. As someone who writes articles on the state of the oil and gas acquisition and divestiture market, I see the trends developing far before they become buzzwords on Wall Street. I was actively sourcing deals in 2014 that were focused on capitalizing on the horizontal San Andres. We were buying STACK acreage in 2014 for $650 an acre. We were buying gas assets in the Haynesville in early 2016 when gas was $1.56 (per million BTU). How could we find deals in the places we did, during the time we made them happen?

In this industry, intelligence is not lacking. We have some of the smartest teams on the face of the Earth. They find how to extract, transport and engineer every kind of hydrocarbon you can imagine. In this economy, I don’t care what kind of landowner you are; you’d love to see an oil and gas landman on your front porch asking to lease your land. We work with these highly intelligent teams that have specific target areas they want to attack. And we uncover great deals.

The number one question I get: How does Beachwood do it? But the better question: How can your company do it?

Hire Beachwood, of course (I’m only half kidding). We’ve talked about this “secret” before. The secret to finding the great deals is to build great relationships. Beachwood has the great privilege to have fantastic relationships with both the highly intelligent teams buying assets as well as those looking to monetize their assets in today’s market.

Did you read the story about the Bass family selling out? The first line of the story wasn’t ‘Exxon placed the top bid…”.  It was that Rex Tillerson built a relationship with Sid Bass, and convinced Sid to sell the 60 billion barrels of oil that currently resides under their properties. All for the discounted price of six and a half billion dollars.

Ask any oilman about getting a deal done. They will tell you, with certainty, that it takes just as long to do the small deals as it does to do the large ones. But to do them, you need patience and a true understanding of your value of an asset. Exxon isn’t looking at the current production. They are looking at the 60 billion barrels of future growth and production.

At Beachwood, we make continuous contact with all different levels of an organization. Our database is filled with people who used to be the VP at one company or the Executive VP of another organization, but who are now the CEO of their own company. We know that the industry is growing; it’s vibrant and it is not slowing down.

Many of you have started to notice the trend of legacy assets transferring to the next generation. Most of the time the value of the asset naturally decreases because there is more than one heir in this next generation.  And with decreased value comes the intrigue to sell. The sales are happening.

We have seen a stream of deals continue to flow throughout all of Quarter 1. With the price of oil declining, the deals are also becoming more and more attractive for the long-term operator. Uncovering these deals takes time, but with time comes great reward.

Find a great team to work with. Success is never a one-person celebration.