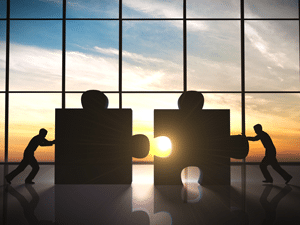 With no relief in sight for the price of oil, the oil and gas industry in 2016 is facing an increasingly distressed position that will force companies to begin disposing of assets, face restructuring or bankruptcy, or give in to mergers and acquisitions (M&A). Top analysts have made it clear; while 2015 was slow in M&A, companies this year will not be able to hold out for a price turnaround.

Joe Dunleavy, PwC’s U.S. Energy Sector Capital Markets Leader, said in a January report that the drop in commodity prices shut oil and gas companies out of the capital markets in 4Q15. And IHS Energy Industry Analyst and Director M&A Chris Sheehan said in a January market outlook that gas producers with heavy debt burdens and hedges rolling off in 2016 will become increasingly vulnerable.

“The volume of global assets for sale and companies under financial duress are surging as oil prices continue to be subdued,” Sheehan said. “Our IHS Energy Significant Energy Assets on the Market database is tracking more than $200 billion of oil and gas property and corporate opportunities that have the potential to transform the portfolios of stronger players.”

John Bittner, a Houston-based Business Recovery Services Deals Partner with PwC, also noted that there will be more bankruptcies and increased distressed M&A from “corporates who have strong capital cushions and sophisticated PE funds.”

According to a mid-February Deloitte study, nearly 35% of pure-play E&P companies listed worldwide, or about 175 companies, are at high risk of bankruptcy.

Deloitte said that access to capital markets and bank support are waning, and a looming capital crunch and cash flow volatility is going to force industry to make tough financial choices.

“Future mergers and acquisitions will most likely go beyond the typical buying reasons of the past — preference for oil-heavy assets and buying for growth/scale,” Deloitte said. “In the near future, returns and economies of scope will likely re-emerge as the top reasons for buying assets/companies, instead of growth and economies of scale.”

The deal market was dominated in 2015 by one transaction — the $70 billion offer by Royal Dutch Shell to take over BG Group.

While the Shell-BG deal set the driving dollar amount for all transactions last year, Joshua Robbins, CEO of Oklahoma City-based Beachwood Marketing, told Oilman that there was really no standard deal for anybody to follow in 2015.

Beachwood Marketing works with buyers that have targeted specific market segments. The company markets directly to oil and gas firms to determine whether a firm is interested in selling property and, if so, works with the seller to bring the details of the deal to a buyer. Beachwood’s focus is exclusively within the U.S.

The main issue in the M&A market since the price of oil started to decline has been seller expectations, according to Robbins. He said that, with the high number of companies facing bankruptcy, there likely will be a shift in thinking on that front.

All the industry needs, Robbins said, is one standardized deal structure — where a company paid a certain amount per barrel over a certain amount of time — that other companies will like and use.

“They need a solid example to follow,” he said. “When they have that, things will go quickly.”

Robbins added that there are many more companies today, as opposed to in 2015, that are willing to sit down and talk about the options.

“At the end of the day,” he said, “if they want too much money for the properties, there’s nobody to say ‘That’s too much’ or ‘Your offer is too low.’”

While Beachwood’s focus is on the upstream segment of oil and gas, Robbins said the midstream has the opportunity to pick up a vast majority of investment dollars this year.

“If there are any midstream companies that want to sell, they will be able to sell without a problem,” he said. “There’s not enough of them, and there’s so much production coming to them.”

According to Robbins, there is a clear difference in the ability of distressed companies to secure a deal based on region, due to the difference in the value of an acre in the U.S. north or east versus the south.

“As you move further north or east, the value really declines to almost nothing because the infrastructure, especially in the north, when you get into North Dakota, for example, is not there,” he said. “They need that high dollar oil price to make it work.”

The Permian, on the other hand, continues to be where a lot of companies want to spend time and money because the infrastructure is already there.

Robbins added that beyond Texas, buyers are also interested in property in Oklahoma and Louisiana. The SCOOP and STACK plays in Oklahoma, for example, are getting a lot of attention right now.

“The infrastructure is there, the acres are there, and it’s relatively cheap to drill there,” he said.

While many oil and gas companies are facing tough financial decisions in 2016, some companies are looking at creative alternative ways to weather the downturn.

Oklahoma City-based Panhandle Oil and Gas CEO Michael Coffman said in a Feb. 8 earnings report that his company is utilizing its undeveloped mineral position to generate cash proceeds by leasing acres. The company, which realized a 1Q16 net loss of $2.8 million, or $0.17 per share, compared to net income of $10.2 million, or $0.61 per share, in 1Q15, generated $4.6 million in cash proceeds in the last three quarters through the lease of 8,391 acres, representing about 4% of its total acres of undeveloped minerals.

Panhandle said in January that in the first quarter it leased out about 970 net mineral acres in Woodward County, Okla., for an upfront cash bonus of $660,000 and an 18.75% non-cost bearing royalty. And at the end of last year, Panhandle leased 4,000 acres of undeveloped minerals in the northwestern shelf area of the Permian in Cochran County, Texas. The deal generated a $2 million cash bonus for the company.

Coffman said that, in addition to the cash bonuses that result from the lease deals, the company will receive proportionately reduced non-cost bearing royalty from all production on the properties.

“As a result of our perpetual ownership and the right to collect royalties, the value of these mineral holdings is significantly higher than the upfront cash bonuses received, in the same way that the value of any real property is greater than the amount at which it is leased,” he said. “We believe this leasing activity clearly highlights the considerable value in the remaining acres of undeveloped unleased minerals.”

A U.S. bankruptcy court approved BlueStone Natural Resources II as the buyer of the U.S. oil and gas assets of Quicksilver Resources Inc. for $245 million. Quicksilver petitioned for Chapter 11 bankruptcy in March 2015.

Kinder Morgan will sell stakes in two projects to private equity groups, representing $3 billion in investment. The deals would include stakes of the $2 billion Elba Island LNG facility, and the $1.1 billion Palmetto refined products pipeline.

Dominion Resources will buy natural gas distributor Questar Corp. for about $4.4 billion in cash to expand its natural gas operations.

MVP Holdings acquired the Great Salt Plains Pipeline from affiliates of JP Energy Development for an undisclosed amount. The transaction included the acquisition of trucking and marketing assets in Oklahoma and Kansas. 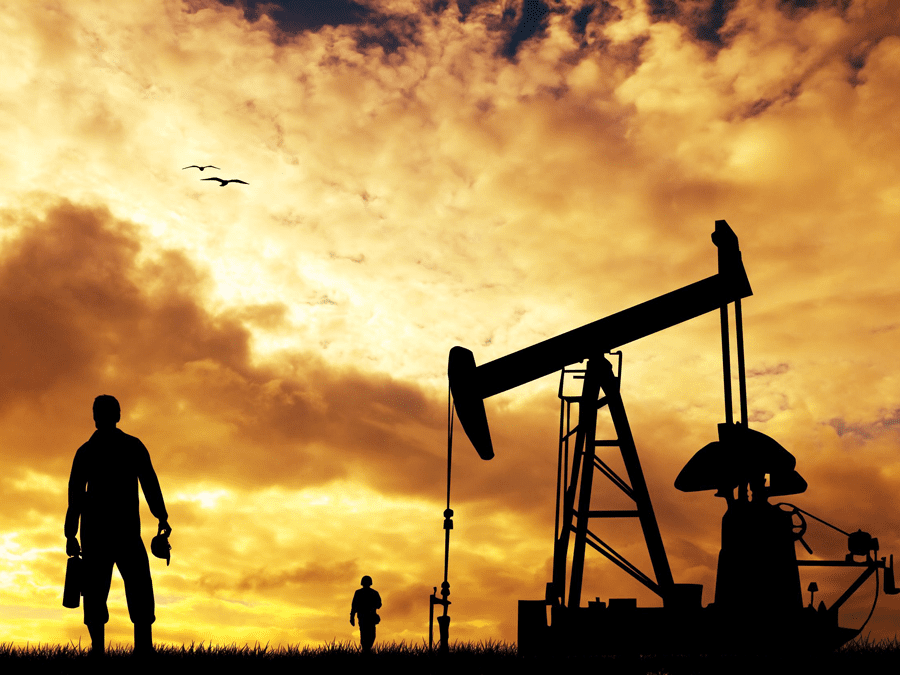