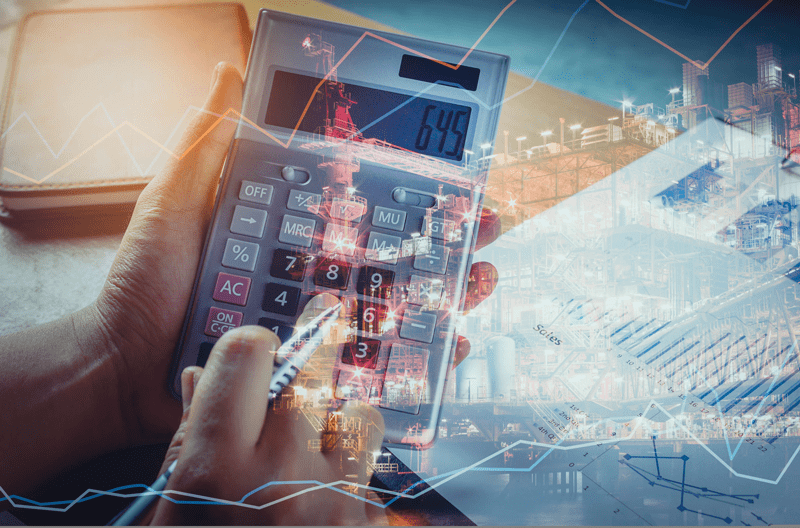 The U.S. economy is booming, but why is the E&P industry lagging?

While the rest of the U.S. economy is enjoying one of its longest bull runs in modern history, the same, unfortunately, cannot be said for the E&P industry where the road to recovery continues to be challenged, especially for middle-market companies. Pricing for oil, natural gas and NGLs have remained depressed. The sector has squeezed as much out of costs to maintain and develop shale plays as they could over the past few years to the point where the focus has shifted to capital discipline and shareholder returns rather than growth at all costs.

In addition, slumping oil prices have pummeled shares of energy companies in recent years – the S&P 500’s energy sector has been the worst-performing group in the broad index over the past two years and recently notched its worst January on record.

Deleveraging transactions, whether in- or out-of-court, were not sufficient during the first round of restructurings in the mid-2010s to sustain businesses as they still maintained too much debt. This has caused many E&P companies to file for bankruptcy protection in 2019 and the beginning of 2020, with many of them going into bankruptcy for a second time.

According to Reuters, U.S. and Canadian oil and natural gas exploration and production company bankruptcies totaled 42 in 2019, up from 28 in 2018, citing data tracked by law firm Haynes and Boone, and the trend is likely to continue in 2020.

With poor shale economics and depressed pricing seeming to be the new normal, E&P asset valuations have cratered. A few years ago, E&P assets were being priced at the PDP PV 10 range for deals. Now, we’re seeing pricing in the PDP PV 12-15 range as the new norm. This has created a new dynamic for asset-based lenders in recent bankruptcies and out-of-court debt restructurings where they’re now having to start taking equity in companies as part of the restructuring process. This is in stark contrast to the restructurings that occurred in the mid-2010s where asset-based lenders were able to come out relatively intact and subordinated debt was converted to equity or wiped-out.

This dynamic is also forcing many E&P companies to pursue the Section 363 sale route in bankruptcy as they cannot restructure around their existing assets given the current market conditions or their lenders/creditors aren’t seeing enough value in the assets to convert their debt to equity ownership. A primary method to accomplish a “clean” asset sale under Chapter 11, this route references Section 363 of the U.S. bankruptcy code, 11 U.S.C.§ 363, which allows the bankruptcy trustee, or debtor-in-possession (DIP) with bankruptcy court approval, to sell some or
all of the company’s assets free and clear of liens, claims and interests. This process generally maximizes sales prices as prospective buyers can:

Unless there’s a fundamental change in commodity pricing, it appears that E&P companies will continue to struggle and the parade of companies heading into bankruptcy will not slow down in 2020.

Glenn Sniezek is a Director in Dacarba’s Restructuring practice. He has over 20 years of public accounting, corporate finance and restructuring experience and has provided interim management and advisory services to both public and private companies in the energy, oilfield services, retail, manufacturing and transportation industries. Glenn has significant experience in cash management, preparation and review of financial forecasts, budgets and long-term business plans, integration and transition for mergers and acquisitions, troubled debt restructurings and bankruptcies. Mr. Sniezek earned B.S. degree in Accounting from Rutgers University.