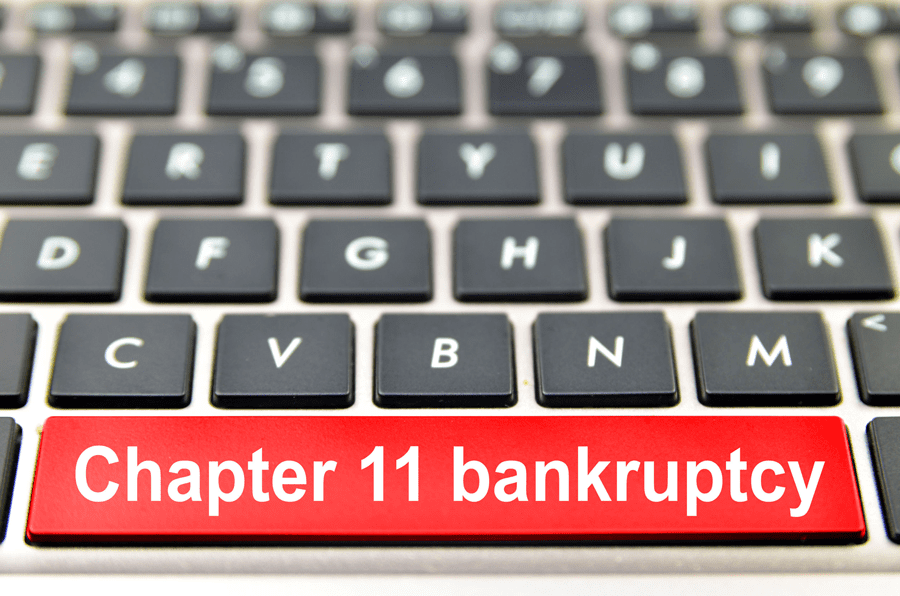 With the oil price dipping into negative numbers, there is a serious question about whether oil and gas companies can weather the storm of oversupply and eviscerated demand. Goods and services providers to the oil and gas sector may already be concerned about counterparties declaring bankruptcy as a result of slow or even non-payment, and may find themselves holding unsecured debt. Bankruptcy moves fast, so get ready now.

One of the many unfortunate realities of the current economic situation is the likelihood of a sharp uptick in bankruptcies in the oil and gas industry. As more mid-size and large businesses begin to file Chapter 11 bankruptcy, you will likely hear more about unsecured creditor committees. Guided by experienced legal counsel, these groups are critical for businesses seeking to recover what they are owed from the bankrupt company.

Typically, the committee is comprised of representatives from the seven companies with the largest unsecured debt claims against the bankrupt company. There must be at least three unsecured creditors willing to serve in order to form a committee.

Committee members typically only meet a few times during the course of the bankruptcy and usually by teleconference. Because committee members are obliged to keep the rest of the unsecured creditors informed, they have the advantage of being the first to know. They’re the first to receive status reports from the committee’s engaged professionals with the most up-to-date information about the case development, strategic next steps, and the potential distribution of funds to be received by the unsecured creditors.

Committee members have a “fiduciary” obligation to the class of unsecured creditors that they represent. Members need to be able to put the needs of the wider group before their own specific interests. That does not mean that members cannot advocate for their own claims, but it does mean that members should not use their membership on the committee to obtain an advantage over other unsecured creditors.

If given this opportunity, it is most likely in your best interest to serve. Once the committee is convened by the U.S. Trustee, a majority of committee members will select one or more attorneys, accountants or other agents to represent all unsecured creditors at a scheduled meeting. This is your opportunity to advocate for an attorney with experience you trust. That experience is critical for recovering as much of what you are owed as possible by defending your claims and challenging others.

The committee’s lawyer in conjunction with the committee’s other engaged professionals oversees the day-to-day business of drafting pleadings, appears in court, negotiates on behalf of the committee, and keeps committee members informed. The bankruptcy estate pays the committee’s expenses, including legal fees. Participating in the committee should cost you nothing.

The unsecured creditors committee with the help of counsel reviews claims filed in the bankruptcy to determine whether to challenge the validity of any alleged debt. The committee challenges disputable claims to maximize the pool of money left over for distribution to the unsecured creditors. There are times when through warrants or other mechanisms, you can recover significantly more than pennies on the dollar on behalf of the committee.

The Fisker story is just one example but illustrates how important these committees are, particularly now. The experience of being involved in an unsecured creditor committee will prove invaluable when you put it to use on the next committee – a very likely scenario given the number of bankruptcies that are expected.