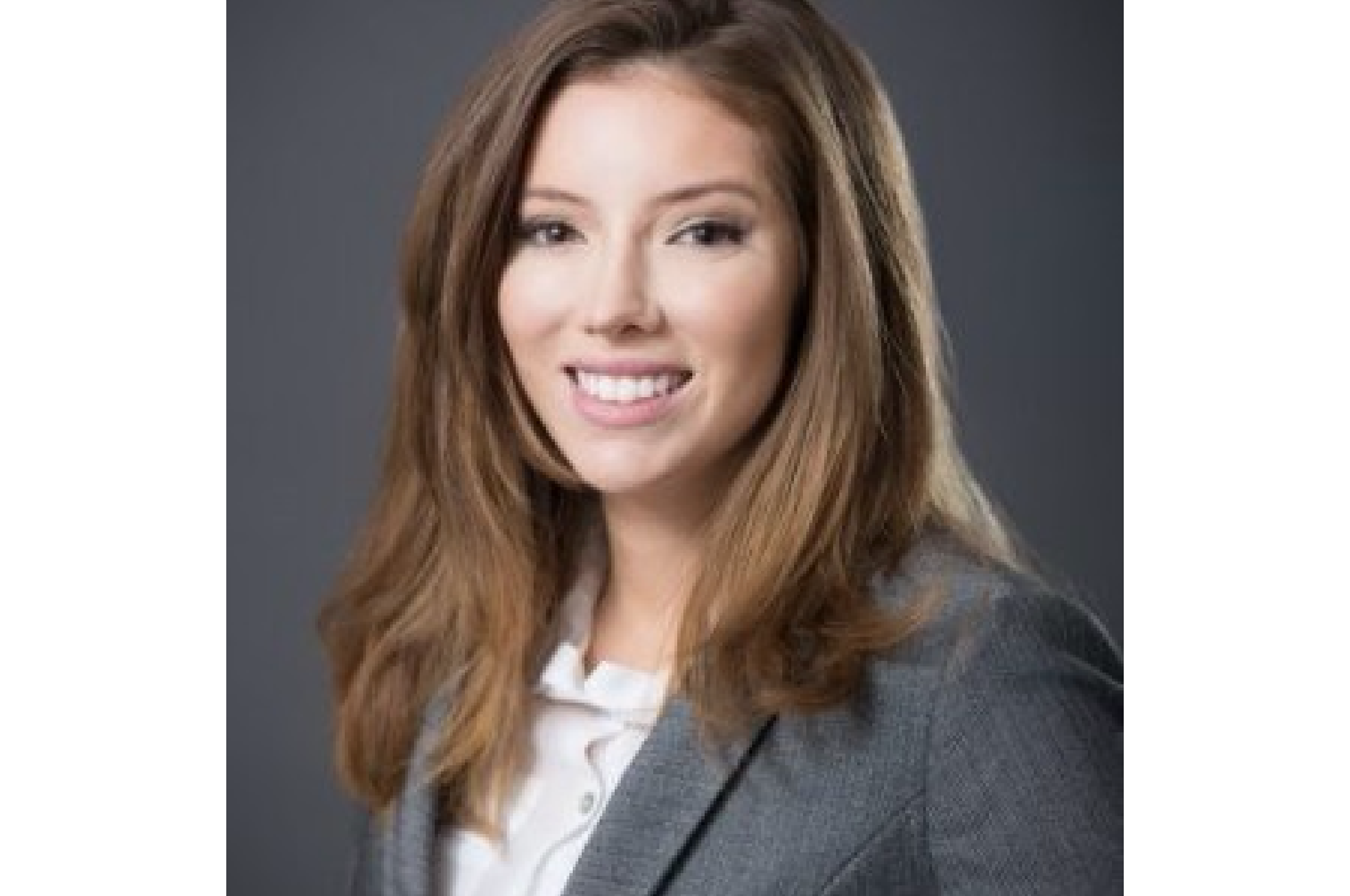 To continue with our young professional series, our talk today is with Kim Salinas, who is a bank engineer with ING. Kim is an active participant with the local SPE chapter and serves as a chairman.

Alan Alexeyev: Tell us a little bit about your current position and what you do, as well as how you found a job.

Kim Salinas: I am a bank engineer with ING Capital. My role entails valuing an E&P’s asset as well as their associated facilities for the sake of lending purposes. This type of lending is referred to as RBL – reserve based lending and the loans are called revolvers since they essentially act like a credit card in that you have a set limit and can draw down and repay on it within the tenor of the loan. In this role, you get to evaluate multiple companies’ assets and meet with the management teams as you go through your analysis. I found this job through happenstance as I was interested in a role in upstream; prior, I was in a downstream role. The timing of when ING was looking for a junior engineer and when I was interested in the upstream space matched perfectly.

AA: What inspired you to start a career in the oil and gas industry? How did you decide on becoming a petroleum engineer?

KS: My interest in oil and gas was centered around a bank engineering role. I had graduated with a degree in chemical engineering, so I wasn’t fully informed on the upstream business. When I learned about bank engineering, though, my interest piqued. I found working with multiple management teams, learning their style of operations, and how it stacked up to others, to be very dynamic and insightful. One has the privilege of gaining insights on multiple basins and the ingenuity on how they’re being produced. In this role, and in many other engineering roles, there is a lot of autonomy, and I find that to be very rewarding.

AA: You often meet workers in industry who do not have a formal college degree but, in your case, how valuable was it to get the university experience?

KS: I would say degree versus industry experience is 50:50. You definitely need the background on the science. That’s unavoidable. However, there are aspects of the job that just have to be learned through experience and mentorship.

AA: How accepting do you think the oil and gas industry is for younger generations of workers?

KS: I think it’s incredibly accepting. Especially since the age of digitization has come about, many young folks have learned that alongside their normal course work and can contribute to the new way of working. Additionally, I think the previous generation of oil and gas workforce recognizes the impending change of keys, as our generation steps in to lead.

AA: How did you find yourself transitioning from academia environment to the industry/corporate? What would you say to people who are about to make such transition?

KS: I thought it was a stark contrast to work with people in many different stages of life versus just students who have not entered the work force yet. You gain a lot of insight to life, not just the industry, when interacting with coworkers, even ones who are only a year out of school. If I were speaking to folks who are making that transition, I would recommend that [to] 1) always ask questions 2) always show gratitude 3) keep a calendar 4) invest early on and 5) diversify your knowledge base.

AA: Has the industry taken initiatives to smoothly transition young professionals into the oil sector? What, if anything, could be done better?

KS: I would agree with that. I think through internships, co-ops, company-encouraged mentorship, and of course SPE, there are many opportunities available at the fingertips of the young oil and gas workforce. One thing that can be added on to the amazing things we currently do is to encourage petroleum engineers to expand their expertise. Instead of focusing on one discipline or just engineering, consider taking a night class in finance or cross pollinating even within petroleum engineering. If your expertise is production, try learning more about reserves or drilling. I think it’s important to make oneself versatile considering that the industry we’ve chosen is cyclical. Also be open to new opportunities. Some may seem less attractive at the time but, in the end, you will have learned something you otherwise wouldn’t have been exposed to.

AA: The oil and gas industry has tons of conferences and events. Have you attended any of them? If so, how useful do you find them and what’s your takeaway?

KS: Yes, I have attended many. I may be biased since I’m the 2020/2021 chair for the YP SPE group, but I think there is always value in attending the events whether from the content or the connections you make.

AA: If you communicate with students on a regular basis, would you say there is an increased or decreased interest in starting a career in the oil and gas industry, in comparison to the past?

KS: That depends on what you define as “the past.” As I mentioned previously, oil and gas are cyclical. We have incredible peaks where people rush to the business and we also have troughs where people leave either permanently or temporarily. If you are referencing in the last ten years, I would say right now, students appear bearish on the industry and are considering other types of engineering at the moment. However, for the foreseeable future, we will need oil, and consequently we will need students to study petroleum engineering.

AA: What advice do you provide to students who have an interest in the oil and gas industry? Should they pursue the career during these constant downturns?

KS: I would say get a double major and be open to many industries upon graduating during a down market. If they keep their skills sharp, when the industry is on the upswing, many people will be calling them for employment.

AA: What would you like to learn in the near future from experienced people who are in mid-to-late careers?

KS: I would like to get a sense of the nature of the downturns they’ve seen and how they compare to the one we’re experiencing. I’d also like to understand what they did right and what they could have improved upon so that I may better prepare myself.