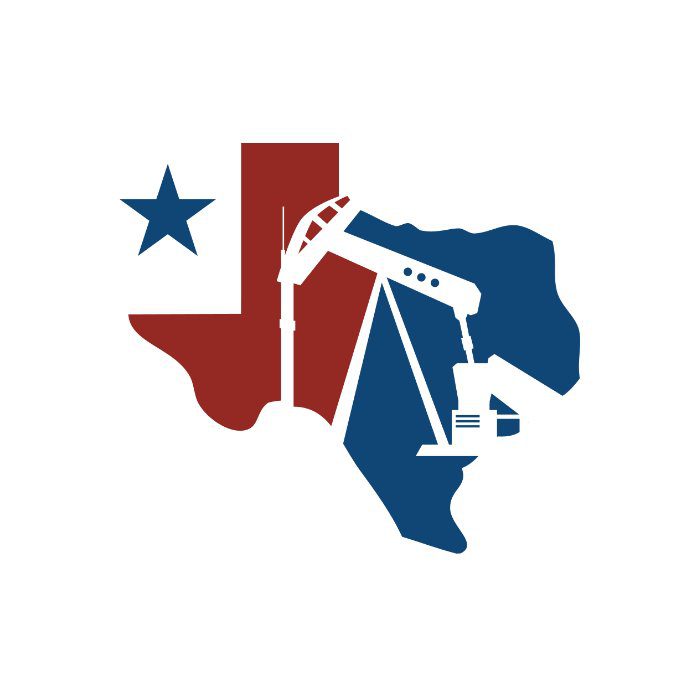 ”TIPRO was proud to welcome an impressive lineup of distinguished officials and private sector executives at its two-day conference, which covered a wide-range of topics, including policy priorities for the state’s energy sector, leading oilfield innovations and a comprehensive market outlook for the oil and natural gas industry,” said TIPRO Chairman Jud Walker, who also serves as president and CEO of EnerVest Ltd. “TIPRO has continued to have a strong tradition of bringing industry experts, policymakers and its members together to stay abreast of the latest issues and trends facing the upstream sector. Thank you to all of the speakers, sponsors and attendees for this year’s event,” added Walker.

Participating in a moderated discussion with Walker, Clay Gaspar, executive vice president and chief operating officer for Devon Energy, helped kick off the association’s conference. Devon Energy, which recently announced plans to expand the company’s footprint in the Eagle Ford Shale in South Texas, also notably merged with WPX Energy in 2020. Gaspar highlighted Devon’s strategy to pursue the accretive transactions, and also spoke of general conditions across the industry that are expected to lead to more consolidation, which he observed would address “natural inefficiencies” in the upstream, midstream and service sectors.

In addition, at the association’s Summer meeting, Railroad Commissioner Wright told TIPRO’s audience about regulatory work underway at the commission. Wright highlighted rulemakings that are being developed to improve weatherization and emergency preparation measures for critical facilities, which come after Winter Storm Uri impacted Texas in 2021. Commissioner Wright also reviewed with the association other leading industry challenges and regulatory concerns, including the agency’s response to seismic activity occurring near oil and gas basins, expanding well plugging remediation efforts in Texas, ongoing emission reductions by oil and natural gas producers and declining flaring rates in Texas.

With the state’s 88th Legislative Session only a few months away, Lieutenant Governor Patrick also offered an update to TIPRO about interim legislative work at the state capitol that will shape the next legislative cycle in Texas. The lieutenant governor championed policies like Senate Bill 13, adopted by lawmakers during the last legislative session, that prohibits state offices from investing with banking institutions found to be boycotting energy companies or entities involved in the fossil-fuel based energy sector. The lieutenant governor promised to continue to fight for policies that will prioritize and protect the state’s thriving oil and gas industry as well as maintain a strong business environment and cut red tape.

Afternoon presentations from Congressman Gonzalez and Congresswoman Flores meanwhile centered on federal policies of relevance to independent producers and royalty owners, including the recently passed Inflation Reduction Act, H.R. 5376, that was signed into law by President Joe Biden earlier this month. During their speeches, both congressional lawmakers affirmed the importance of domestic energy production and said more must be done by Congress and the Biden Administration to enable the nation’s oil and gas sector to grow.

Grant Dorfman, deputy first assistant attorney general, also informed members of TIPRO about legal challenges pursued by the Texas attorney general’s office in defense of Texas’ energy industry. Such efforts have escalated significantly over the past year as the state government fights to protect the Texas oil and gas industry from federal overreach by the Biden Administration. Dorfman specifically highlighted lawsuits filed against the Environmental Protection Agency and U.S. Department of Interior to stop excessive and intrusion regulation by the federal government, which he said were designed to “end fossil fuels.”

Other presenters at the TIPRO Summer Conference last week, including Satelytics CEO Sean Donegan and Marshall Adkins, head of energy for Raymond James, provided other meaningful insights on unique oilfield innovations, as well as expectations for oil and natural gas markets.

“TIPRO’s Summer Conference featured many important and captivating conversations centered around the ever-changing policy environment for the Texas oil and natural gas industry,” said Ed Longanecker, president of TIPRO. “We appreciate the commentary from our speakers allowing the members of TIPRO and other industry stakeholders to better understand many of the timely issues facing E&P companies and independent oil and gas producers today.”

“TIPRO throughout the year provides relevant programs and industry forums allowing energy professionals to learn, engage and network,” continued Longanecker. “Forward momentum for the Texas energy sector will require continued collaboration, innovation and leadership. TIPRO is pleased to offer opportunities that support these partnerships and ongoing efforts to promote the essential work of our state’s oil and natural gas industry.”