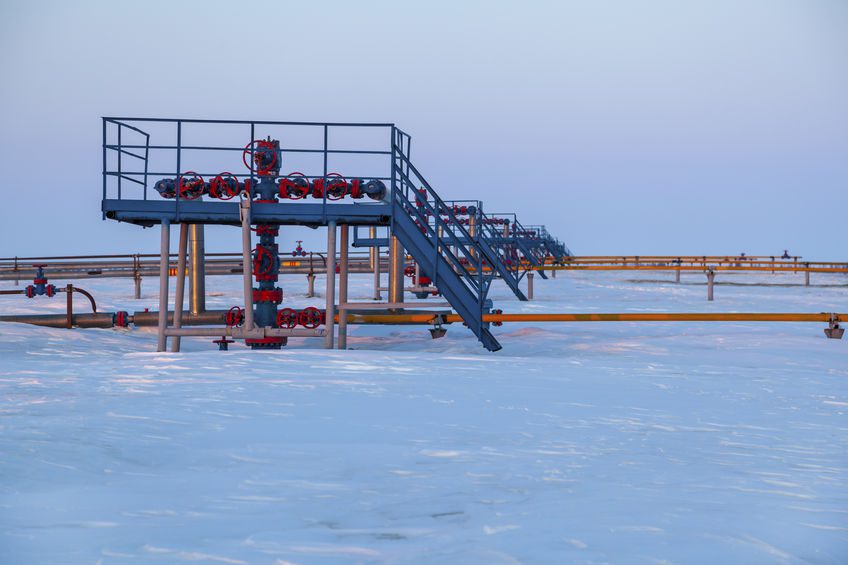 Following the news on Alaska Ballot Measure 1, through which voters in the state will decide on whether taxes on oil should be increased for selected fields; Gregory Bosunga, Oil & Gas Analyst at GlobalData, a leading data and analytics company, offers his view on the current events:

“If approved, the Alaska Ballot Measure 1 will likely impact the medium-to-long-term investment outlook in oil and gas for the state. In a way, it is a signal for how existing or new upstream projects in Alaska could face more restrictions in form of regulations or taxes. Also, in this coming U.S. election there is a risk for Alaska producers, with respect to exposure to federal lands, as a new Democratic administration promises no new leasing will be allowed.

“More importantly Alaska needs to revert its declining production to increase the state revenues and the approval of ballot can impact some new projects and discourage future developments. For instance, ConocoPhillips might end up delaying its Willow development. The operator has already reduced its 2020 development spending in Alaska by $400m.

“With the issue of exposure to federal lands due to a possible banning in leasing, if Candidate Biden wins the election, there is an additional challenge for future oil production. In Alaska, remaining resources in federal lands are important for new projects – for instance in the federal National Petroleum Reserve Area (NPRA), projects such as Willow and Horseshoe offer a possibility to increase production in the next decade by over 150 thousand barrels per day, helping mitigate the ongoing output decline. In short, the nature of the oil and gas projects in Alaska require long lead times and current uncertainties from oil demand and potential new regulations, will likely challenge the future oil investment and production in the state.”