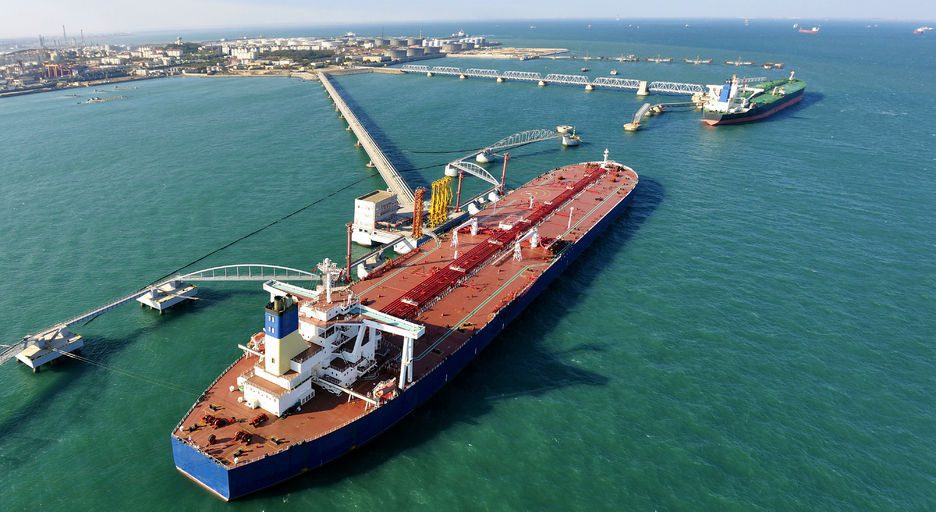 Even though recent international events may create questions about the future demand for petroleum, the domestic oil and gas industry has experienced robust growth in Texas and throughout the U.S. in 2018.

The ability of the industry to maintain record growth could be hampered by an international trade war that would decrease economic activity and demand for petroleum products. U.S. tariffs on steel and aluminum imports will increase the cost in the oil patch, in addition to reducing trade.

Since 2016 exports of crude oil and natural gas from U.S. have increased dramatically, and Far Eastern countries, including China, have been key importers.

One report stated that not a single tanker has loaded crude oil from the United States bound for China since the start of August compared with about 300,000 barrels per day in June and July.

The possibility of China implementing tariffs on U.S. natural gas exports has caused concern about the construction of several facilities for liquefied natural gas (LNG) exports.

As production continues to increase in the U.S., international trade becomes more important to the domestic oil and gas industry especially in Texas.