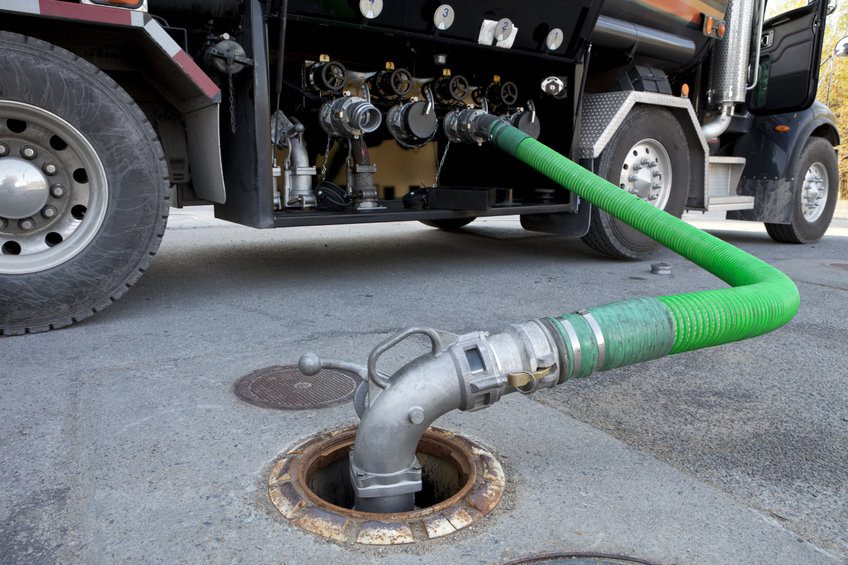 Cushing, Oklahoma sits about halfway between Oklahoma City and Tulsa, a few miles north of Interstate 44. In most cases, you probably would not plan to go to Cushing. However, if you were a barrel of crude oil, you just might end up there because Cushing is a major delivery point for crude oil in the U.S.

Currently, inventories are low and traders are bullish on oil prices, which ranged from $82 to $85 per barrel this week for West Texas Intermediate.

There are other indications that oil inventories are declining.

Saudi Aramco CEO Amin Nasser said this week there is a huge concern that “spare capacity is shrinking” globally.

The supply deficit in oil markets could worsen in 2022 if the coronavirus pandemic eases and more people fly, he said.

“If there’s aviation pick up next year, that spare capacity will be depleted,” he said. “It’s now getting to a situation where there’s limited supply — whatever is left that’s spare is declining rapidly.”

The industry points out that attempts to cease investment in the development of future oil reserves and infrastructure by climate activists, financial institutions and governments will result in less petroleum and potential shortages in the future.

Countries in the European Union are in the process of implementing laws and regulations with the goal of reducing carbon dioxide emissions, which involves reducing oil, natural gas and coal usage. However, demand has increased while energy supply has declined causing prices to rise.

Many countries have tried to soften the impact of rising prices by implementing subsidies to consumers. Some countries seek further changes. Greece and Spain want to establish a common platform to purchase natural gas. France believes the design of the power market needs further review.

Shortages of sources of energy, especially fossil fuels which supply 85% of the world’s energy needs, create many problems for global leaders. The EU will be meeting to discuss the current situation and possible solutions. Will they be able to withstand the heat when the temperature from consumers begins to rise?