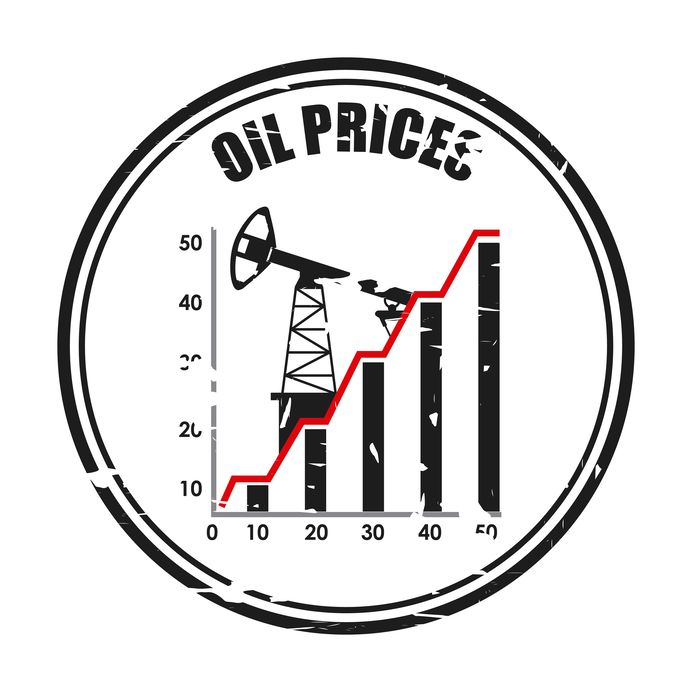 Crude oil prices increased again this week surpassing the $60 per barrel mark in the U.S. and $69 on the international market.

Oil closed at $62.46 on the New York Mercantile Exchange (NYMEX) on Wednesday an increase of some $20 since December. Oil closed at $69.42 for Brent crude traded in London.

The Permian Basin in West Texas, which has been the largest oil producing region in the U.S., has suffered much lower prices because of an oversupply.

However, the Energy Information Administration reports oil prices in the Permian region have increased as two recent pipeline capacity additions reduced some of the takeaway constraints that developed in the middle of 2018. These transportation constraints had forced producers to use more expensive ways to transport crude oil, resulting in lower received prices.

EIA reports WTI Midland prices are now similar to WTI Cushing, suggesting the previous pipeline capacity constraints from the Permian region to Cushing have been largely removed. Conversely, WTI Midland prices still trade lower than Houston crude oil prices, suggesting that the region still faces some takeaway constraints in shipping Permian crude oil to the U.S. Gulf Coast. Most recently, the difference has been about $7 per barrel, which is less of a discount than in the middle of 2018.

An extension to the Sunrise Pipeline added an estimated 120,000 barrels per day (b/d) of takeaway capacity from the Permian region in early 2019, which increased pipeline capacity to Cushing. In addition, the Seminole-Red pipeline, which had previously delivered natural gas liquids from the Permian region to the U.S. Gulf Coast, was repurposed to deliver crude oil. Seminole-Red is expected to be fully operational by April, adding an estimated 200,000 b/d of takeaway capacity.

Also, several new pipelines are scheduled to come online in the third quarter which should alleviate future takeaway constraints in the Permian region.

The recent changes in price spreads could also reflect takeaway constraints out of Cushing, Oklahoma, particularly during refinery maintenance season. Because many refineries in the Midwest use the Cushing crude oil storage hub for operating inventories and some refineries have reduced crude oil intake for maintenance, the overall outflow from Cushing has declined. As a result, Cushing crude oil stocks increased by 4 million barrels from the first week in February through March 15. A similar phenomenon also occurred last October, EIA stated.

Growing inventories, reduced refinery runs, and limited pipeline takeaway capacity from Cushing to the U.S. Gulf Coast is likely contributing to a widening of the Brent crude oil price spread with WTI Cushing. The Brent–WTI Cushing spot price spread averaged $9/b in February, the second-widest level for any month in five years.

“The Brent–WTI crude oil price spread will continue to average $9/b until June 2019,” EIA said. “As new pipeline capacity from the Permian region comes online in the third quarter, Permian producers and shippers will have more options to ship crude oil to the U.S. Gulf Coast, which could reduce inflow to Cushing, slow inventory builds, and narrow the Brent–WTI price spread later this year.”