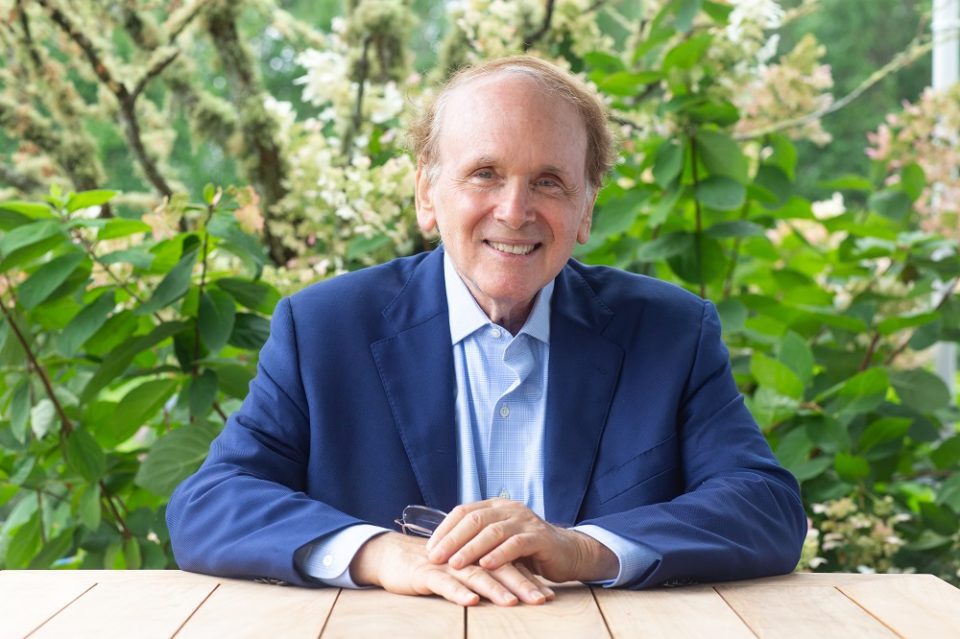 Pulitzer-prize winner, respected author, and leading energy expert, Dr. Daniel Yergin, is
being recognized for his “exceptional contribution to the oil, gas and energy industry” with
the highest honour of the World Petroleum Council, the Dewhurst Award. This
distinguished lifetime achievement award celebrates his role as a global authority on
energy, international politics and economics.

Dr. Yergin is only the eleventh recipient of the Dewhurst Award in the nearly 90-year
history of the WPC, with previous winners including Rex Tillerson (USA), Abdulla Bin
Hamad Al Attiyah (Qatar) and Ali Al-Naimi (Saudi Arabia). In 1933, Mr. Thomas Dewhurst
(1881-1973), then president of the Institute of Petroleum in the United Kingdom, organized
what was to become the first World Petroleum Congress. The Dewhurst Lecture is a
tribute to him and to the person asked to deliver the Dewhurst Lecture.

Dr. Yergin will receive the award during the Dewhurst Ceremony at the 23rd World
Petroleum Congress in Houston on the 9th December 2021. Regularly featuring high-level
industry and government representatives, the “Olympics of the Oil and Gas Industry” will
be the perfect venue to celebrate his outstanding career in the energy sector.
Tor Fjaeran, President of the World Petroleum Council, has great praise for the
inspirational energy visionary. “Dan Yergin has been an inspiration for our industry and an
authoritative guide to the energy transformations in our lives and throughout history,
through his research, his lectures and his books such as the Pulitzer-prize winning “The
Prize” and The Quest,” said Tor Fjaeran.

“Dan’s very influential new book “The New Map” is essential reading, for it lays out the
future pathways for energy, climate and geo-politics,” Tor Fjaeran continued. “He has
created an enormous legacy as one of the highest authorities on energy, international
politics and economics. We are grateful for his continued support to the WPC. It was a
pleasure to welcome him as a plenary speaker to our previous congresses in Istanbul and
Moscow and it will be an honour to present him with our highest award at this year’s event
in Houston. On behalf of our board and the member countries of the World Petroleum
Council, I am delighted to congratulate him on this much-deserved recognition.”

Daniel Yergin is a highly respected authority on energy, international politics, and
economics, and a Pulitzer Prize winner. He is Vice Chairman of IHS Markit, a leading
information and advisory firm with 16,000 employees worldwide, and chairman of IHS
Markit’s CERAWeek conference, which CNBC has called “the Super Bowl of energy”.
Fortune has called him “one of the planet’s foremost thinkers about energy and its
implications.”

Dr. Yergin’s new book The New Map: Energy, Climate and the Clash of Nations is
described by The Washington Post as “a tour de force for geopolitical understanding”, by
NPR as “a master class on how the world works” and by the London Sunday Times as a
“wonderful book”. USA Today said, “At a time when solid facts and reasoned arguments
are in full retreat, Daniel Yergin rides to the rescue.”

Dr. Yergin is the author of the bestseller The Quest: Energy, Security, and the Remaking
of the Modern World, described as “a fantastic book” by Bill Gates in his review. Dr.
Yergin’s book The Prize: The Epic Quest for Oil Money and Power was awarded the
Pulitzer Prize, was a number one New York Times bestseller, and has been translated into
20 languages.

He co-authored Commanding Heights: the Battle for the World Economy, of which the
Wall Street Journal said “No one could ask for a better account of the world’s political and
economic destiny since World War II.”

Dr. Yergin has served on the Secretary of Energy Advisory Board under four
presidents. He is a member of the board of the Council on Foreign Relations, a senior
trustee of the Brookings Institution, and a member of the Energy Think Tank of the
government of India, and of the Energy Governors of the World Economic Forum. He
holds a BA from Yale University and a Ph.D. from Cambridge University, where he was a
Marshall Scholar.

When to Replace Your RO Membrane