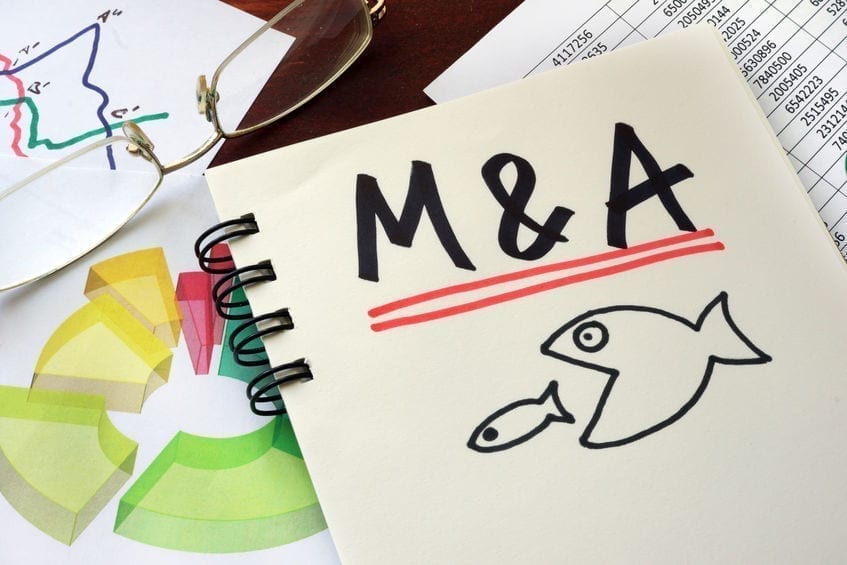 Mergers and acquisitions (M&A) activity across the oil and gas sector reached US$224.4bn in deal value in 2019, reflecting growths of 29 and 159 percent compared to 2018 and 2017, respectively. The main themes that drove this activity were shale, emerging economies, China impact and subsea, according to GlobalData, a leading data and analytics company.

Snigdha Parida, M&A Analyst at GlobalData, comments: “Deal activity was also influenced by the need to make strategic partnerships to overcome the regulatory challenges, gain access to IoT, cloud or other emerging technologies and diversify into renewable energy. The growing importance of sustainability, combined with volatile oil prices and diminishing resources resulted in M&A for diversification.

“The equipment and services industry witnessed most of the technology-driven deals in the sector. Tightening profit margins and resources that are increasingly difficult to reach have, in part, made investments into technologies a necessity.”

In 2020, the COVID-19 pandemic has emerged as a new theme that has adversely impacted the oil and gas sector. The pandemic is likely to impact deals’ activities in the short-term.

Parida adds: “Low prices coupled with a prospect of low demand will not augur well for the sector and force to rethink on project timelines and cost-cutting across value chain. Buyers are wary of M&A deals while conserving cash for the future and possible target companies may also be reluctant to sell off at depressed prices.” 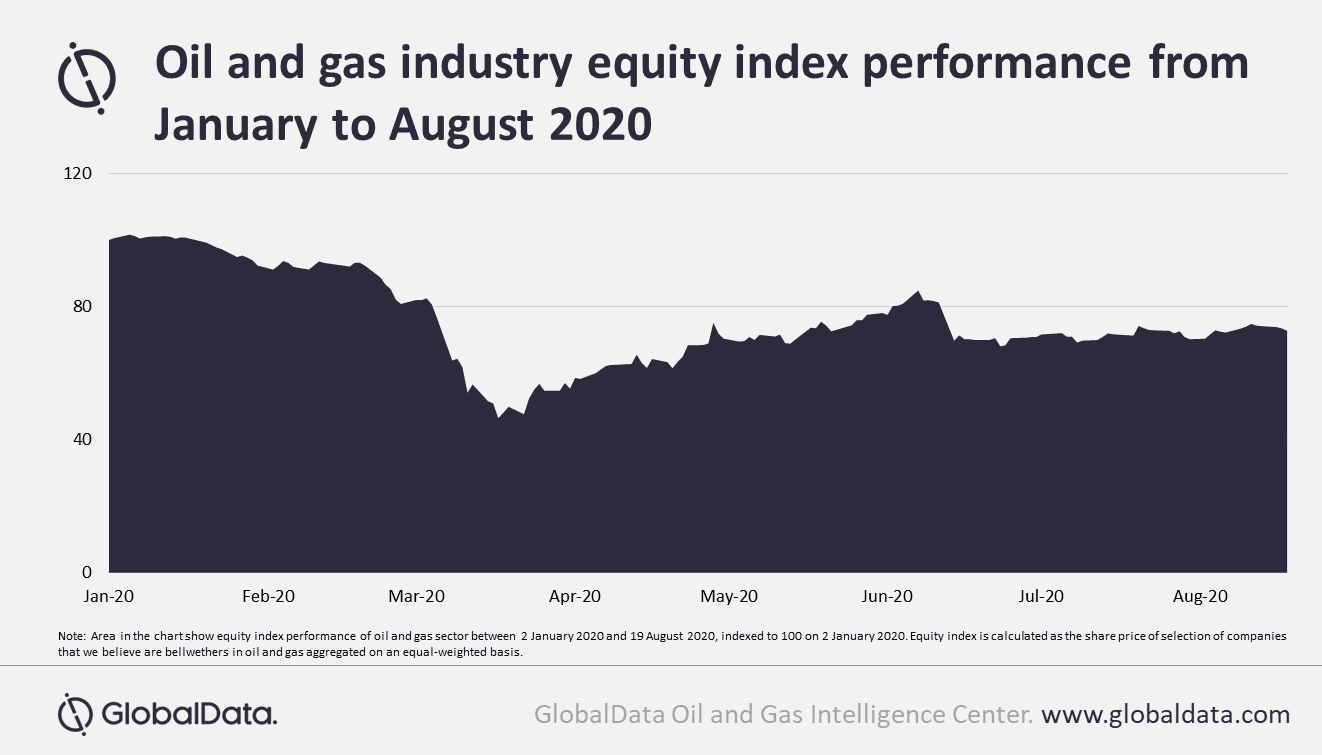 Parida concludes: “Presently, the COVID-19 pandemic has created uncertainties in global energy demand that has compelled the oil and gas companies to evaluate their capital discipline and refrain from M&As. However, in the medium-term, the market correction could create attractive M&A opportunities in the sector.”