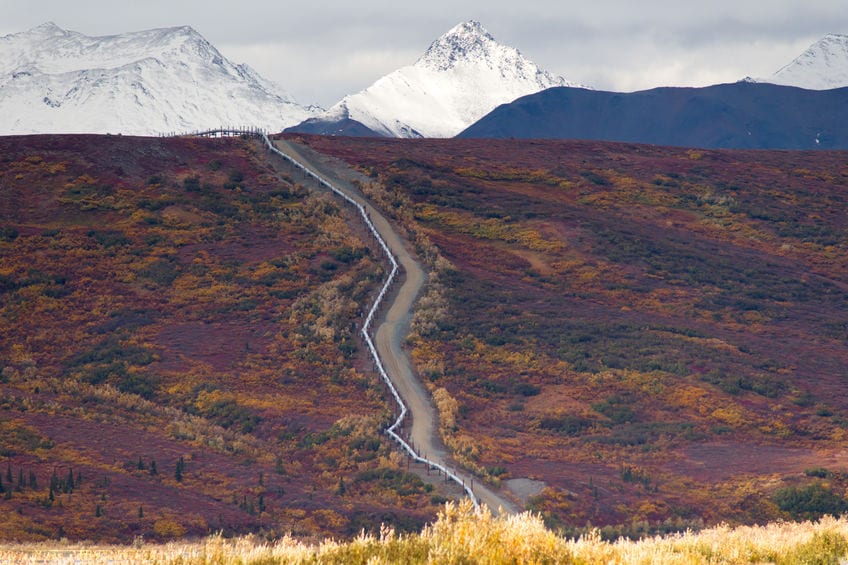 Following the approval of an oil and gas leasing plan for Alaska’s Arctic National Wildlife Refuge (ANWR) by the U.S. Department of Interior; Adrian Lara, Senior Oil & Gas Analyst at GlobalData, a leading data and analytics company, offers his view on the approval: “The recoverable reserves from the 1002 area within the ANWR will require additional exploration and appraisal, which, in the current investment climate, is an expenditure few operators can afford. As the USGS estimate of five to ten billion barrels of recoverable oil is based on analogues of the Alaskan formations and 2D seismic data from the mid-1980s, more drilling is needed to reduce uncertainties regarding the size and quality of the resource.

“Still, in the event of successful discoveries, there is also the issue of the new infrastructure needed for development. This is in a region where weather conditions provide only a few months for an optimal work environment and where the cost of projects increases as the weather worsens. However, what might be most troubling for potential investors is the environmental and legal procedures that are inevitably becoming more and more influenced by the political agenda of the U.S.

“Indeed, the timing of this approval also appears connected to the larger electoral context of U.S. presidential elections in 2020. Democrat presidential candidate Joe Biden has already indicated that he will implement a clean energy plan, which considers banning new oil and gas permitting of public land and waters. With this move by the ANWR, the Trump administration confronts Biden’s plans and states again a clear counter-narrative for a vision on the role of the oil industry. Alaska is certainly a very good example of a state and population economically dependent on the oil and gas sector.

“Although some major oil companies have left Alaska, other big players still remain together with smaller regionally focused operators. These companies have the expertise to explore and drill in the region and can be genuinely interested in expanding their acreage. In any case, potential production from the ANWR will take no less than ten years to materialize assuming no delays due to legal setbacks. It is surely a long-term bet that can make economic sense to some operators even with its inherent risks.”

Spring Cleaning Can Save Major Headaches