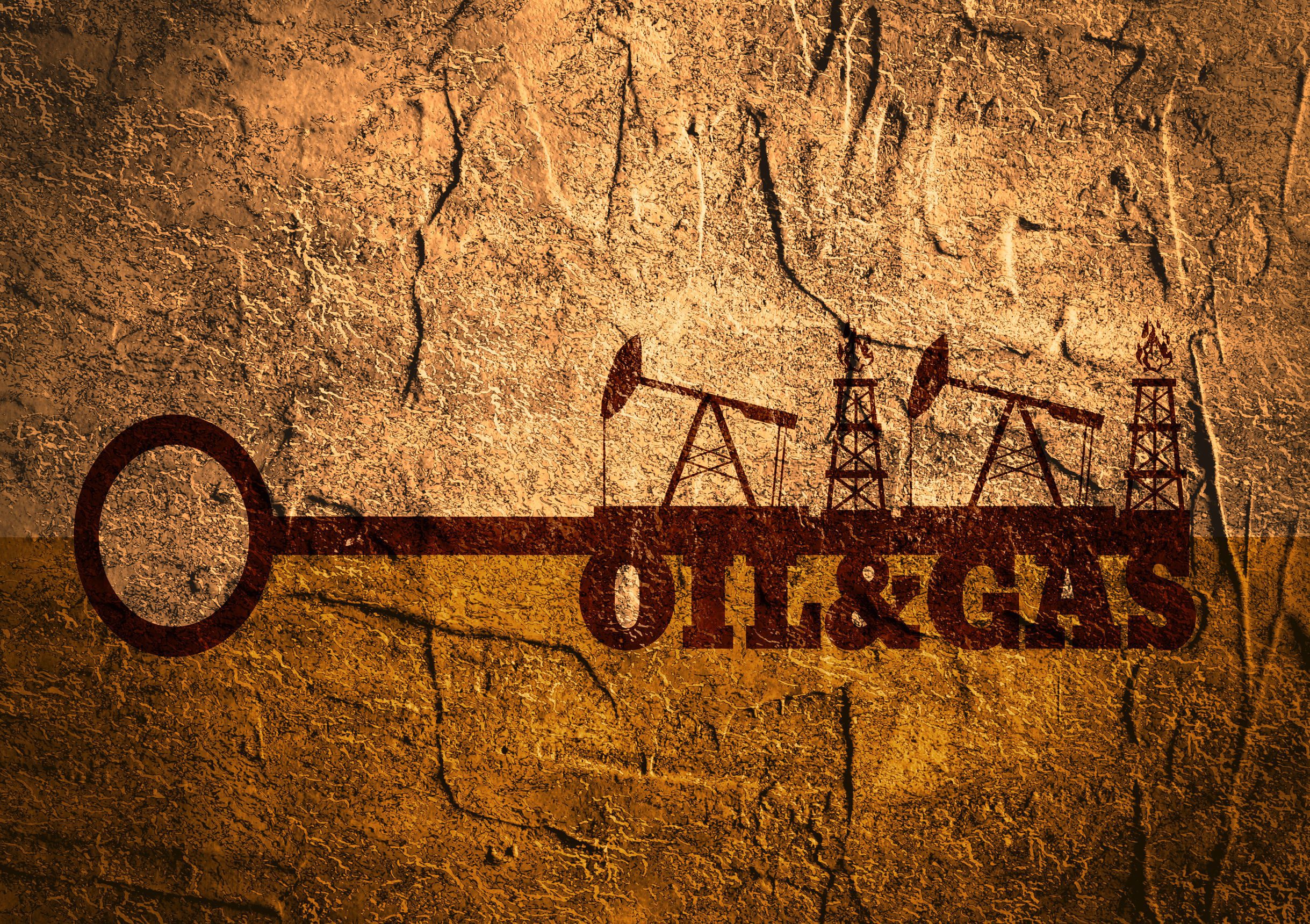 Oil drilling has now been around for more than a century. Due to the numerous innovations in technology, the industry has grown leaps and bounds. This very growth has led to new innovations in oil production that are changing the very face of our civilization.

As far back as 1880, the world saw one of the earliest innovations called the rotary drill, which had improved the oil drilling process significantly. This rotary drill, however, was only a modest beginning for a long line of future advancements that would replace it in the 20th century. In this article, we’ll discuss some of the most noteworthy advancements that have increased the efficiency of oil production.

Oil drillers were quick to notice that the wells situated near seashores produced the largest amounts of oil. This is why the industry needed to come up with methods to extract oil from underneath the seafloor. It was in the ’80s that drilling companies had constructed oil rigs on some wharves, but the first oil well on land was discovered somewhere in 1947.

Early technologies that sped up the development of these offshore drilling companies included remotely operated vehicles (ROVs). This technology was already being used by the U.S. military in order to retrieve equipment that had been lost out at sea. By the ’70s, the oil industry was using ROVs for their own purposes.

Fracking or hydraulic fracturing is another new technology, which is relied upon by Shale Gas. This method has become increasingly important, and it was developed in 1940. Fracking relies on tight reservoirs, which usually have rocks that consist of oil and do not have large pores – meaning the flow of oil from these is weak.

In order to stimulate these wells, drillers use fracturing by injecting chemicals combined with water into the well in order to induce pressure. This pressure, in turn, creates fractures in the rocks which at times are a hundred feet long. Once these fractures have been made, oil is then allowed to flow freely out of the rock. According to various researches, fracking has helped bring out an extra seven billion oil barrels from wells in the United States.

In the early days, looking for oil wells simply depended on where oil had bubbled over to the surface. Since most oil wells are buried well within the surface of the earth, they couldn’t be detected. It was also quite costly to dig deep wells to set up rigs only to find barren spots.

This is where geologists were brought in to come up with methods to find oil wells that were out of sight. They came up with many methods, but the most important among these was 3-D seismic imaging. This technology sends sound waves into the ground and receives signals when the waves bounce off obstructions.

Not only did this technology help find the most productive sights to set up oil production units, but it also reduced the number of holes that were being drilled without luck.

One fundamental drawback of seismic technologies was that they didn’t let drilling operators know the exact amount of oil they were dealing with. It was somewhere in the 1980s that these issues had been overcome by a technology called measurement-while-drilling (MWD).

With the help of this technology and its reliance on ‘mud pulse telemetry’, operators were able to collect and interpret real-time data, which helped them determine the status of the oil well. This technology, in turn, also helped operators to steer oil wells in different directions according to the information they had collected.

Oil reservoirs tend to be spread out horizontally from time to time – which is why verticals wells prove to be an unproductive means of extraction. This is why these technologies allow operators to dig down vertically at first and then pivot to a horizontal well at what is known as the ‘kick-off point’.

Other than simply allowing for the extraction of oil from horizontal wells, this technology has also helped operators conduct their operations in a more environmental-friendly manner. The very first horizontal wells were dug up as far back as 1929, but the process was too expensive back then. When hydraulic fracturing was introduced, however, horizontal drilling had become a more affordable and viable option. By the late ’80s, almost all oil drilling companies across the world were using the horizontal drilling method.