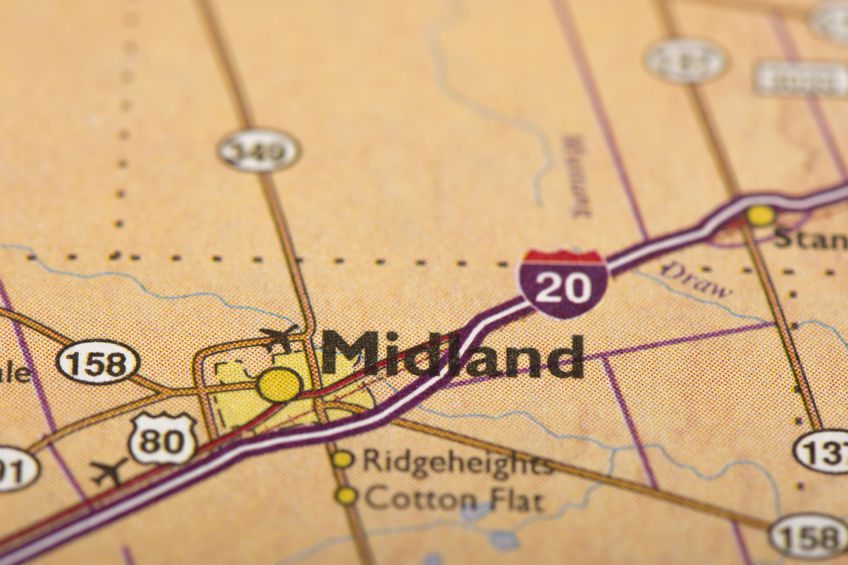 Austin, Texas – Drillinginfo, the leading energy SaaS and data analytics company, announced today it has acquired the Midland Map Company, the premier map provider in the Permian basin. With nearly 70 years in mapmaking in America’s most prolific oilfield, Midland Map offers current and historical intelligence on Lease and Ownership, Producing Zones, Wildcat Maps, Base Maps, and various other maps found nowhere else on earth.

While Drillinginfo is best known for its emphasis on advanced technologies like forward-curve type forecasting and machine learning capabilities, mapping remains a staple in the oil and gas industry. In their most basic form, maps provide everyone, from wildcatters to landmen to petroleum engineers, with scale and clear direction.

Jeff Hughes, Drillinginfo CEO & President, commended Midland Map and its employees saying, “Midland Map has been providing world-class, hand-drafted and printed maps of 70 Permian Basin counties since 1950. The company is an institution in the oil patch sitting in the heart of Midland, where Drillinginfo already services more than 350 existing customer-companies. By joining forces, we’ll build on their success and continue to shape the industry’s future.”

As a part of its integration, Drillinginfo will import nearly seven decades worth of lease and ownership maps into its platform, bringing customers a wealth of property information as they run title searches. These legacy maps will also be available as layers in the DI Web App, enabling users the ability to rapidly recreate the ownership landscape for a specific year.

Drillinginfo will now be able to help answer questions such as:

Silas Martin, General Manager of Land Products at Drillinginfo, will oversee the acquisition. “The heart of America’s energy boom right now largely centers in Texas, New Mexico, and Oklahoma,” said Martin. While interest is scattered across all U.S. basins, the potential in the Permian dwarfs everything,” he said. “Given the industry’s reliance on maps, and our history in geologic and land analysis, this joining of forces makes tremendous sense for both companies and for our customers,” Martin said.

“We are all very excited to be a part of the Drillinginfo team and looking forward to an exciting future together,” added Tim Canon, Manager of the Midland Map Company. “This allows us to retain the legacy of our company, and its vast and valuable content, while simultaneously enhancing Drillinginfo’s SaaS offerings. This will significantly improve how we assist America’s oil and gas producers looking to tap the resources within the Permian,” Canon said.

Today’s announcement marks the third recent initiative led by Drillinginfo centered on historical maps and records. In January, Drillinginfo announced a strategic collaboration with Hart Energy’s Rextag unit which focused on infrastructure and mapping for midstream businesses.  In November 2017, Drillinginfo acquired Oil-Law Records which strengthened its solutions around well spacing, unitization, and historical well records in Oklahoma and New Mexico.

About the Midland Map Company
Midland Map Company’s team of highly-skilled draftsmen and printing personnel has been providing world-class, hand-drafted and printed maps of 70 Permian Basin counties since 1950. Midland Map Company serves large and small companies and generations of West Texas families with tried and true products. The Midland Map team has been using reliable and accurate data gathering and mapping methods for decades, building a unique time series of lease and ownership maps across the Permian. In addition, they produce hand-drafted producing zone maps, wildcat maps, base maps. In addition to their oil & gas map offerings they provide design and printing, offering photographs, marketing materials, and wide format printing. For more information visit midlandmap.com.