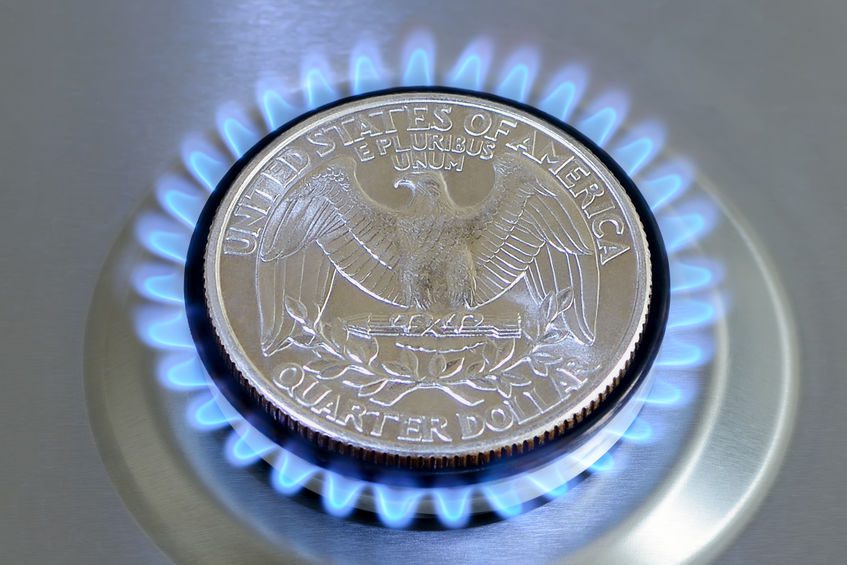 Coming off record production and consumption in 2019, the natural gas industry is poised for another big year in 2020 but it will not match last year because of the economic downturn caused by the coronavirus pandemic.

Natural gas prices at the wellhead have firmed since crashing in April dropping below $1 per million British thermal units (mmBtu) on the New York Mercantile Exchange during the second quarter. In West Texas, where there was a huge oversupply, prices dropped into negative territory but have increased to $2.49 at the Waha exchange on November 11.

The Energy Information Administration (EIA) expects rising domestic demand for natural gas and demand for LNG exports heading into winter, combined with reduced production, will cause Henry Hub spot prices to rise to a monthly average of $3.38 /mmBtu in January 2021. EIA expects that monthly average spot prices will remain higher than $3 throughout 2021, averaging $3.13 for the year, up from a forecast average of $2.07 in 2020.

Production declines combined with rising demand could create the “tightest gas market of the past decade,” according to Morgan Stanley. The investment bank forecasts inventories could draw down sharply this winter, “potentially eclipsing those of the 2013-14 polar vortex.” The bank hiked its price forecast for 2021 to $3.25 mmBtu, up from $3.05, and it also warned that there is upside risk of $5 if the weather turns out to be especially cold.

In 2019, dry natural gas production increased by 10 percent, or 8.7 billion cubic feet per day (Bcf/d), reaching a record high of 93.1 Bcf/d for the year. This increase was the second-largest volumetric increase since at least 1930 and second only to last year’s increase, EIA stated.

As U.S. natural gas production increased, the volume of natural gas exports—both through pipelines and as liquefied natural gas (LNG)—increased for the fifth consecutive year to an annual average of 12.8 Bcf/d. U.S. LNG exports accounted for most of this increase.