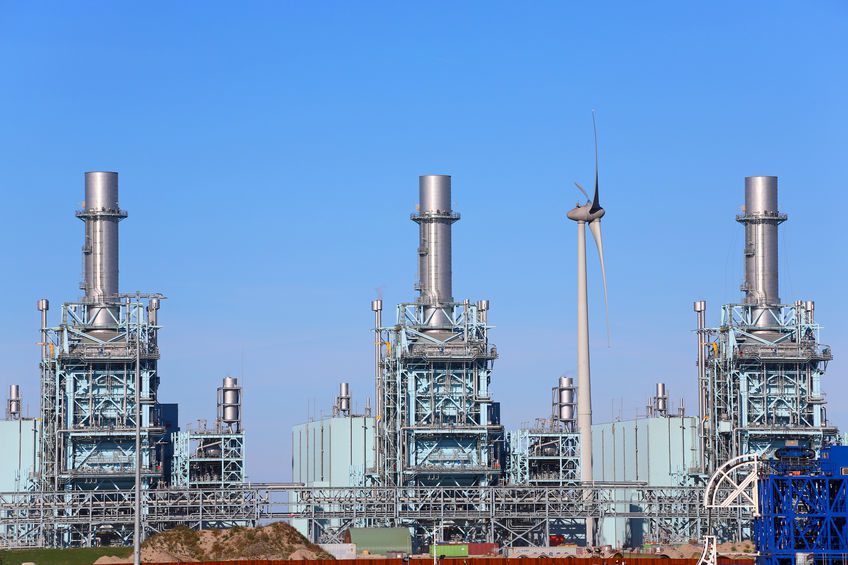 Consumption of oil and natural gas in the U.S. will increase during the remainder of this year, according to a new study by the Energy Information Administration (EIA) at the U. S. Department of Energy. Energy usage declined dramatically earlier this year as the nation went into an economic freeze caused by the coronavirus pandemic.

EIA released its Short-Term Energy Outlook on Tuesday forecasting U.S. liquid fuels consumption will average 15.7 million barrels per day (b/d) during the second quarter (April to June) and 18.4 million b/d in the third quarter (July to September). Consumption averaged about 20 million b/d in 2019.

The decline in demand caused an oversupply and forced prices down. EIA predicts crude oil spot prices average $29 per barrel in May, which is $11 from the average in April and $30 lower than in January.

Producers of crude oil and natural gas reacted quickly to the decline in price by cutting capital expenditures, drilling for new reserves, and shutting in current production. EIA estimates U.S. crude oil production fell from a record 12.9 million b/d in November 2019 to 11.4 million b/d in May 2020 as Baker Hughes reported the fewest active drilling rigs operating since they began keeping records in 1987.

“EIA expects crude oil production will continue to decline to 10.6 million b/d in March 2021 then increase slightly through the end of 2021,” the study said.

Last week members of the Organization of Petroleum Exporting Countries and some other oil-producing countries agreed to extend their agreement to cut oil production by 10 million b/d another month to include July.

EIA’s report also said carbon dioxide (CO2) emissions from energy usage decreased by 2.8 percent in 2019 and are projected to decrease by 14 percent this year. “This record decline is the result of less energy consumption related to restrictions on business and travel activity and slowing economic growth related to COVID-19 mitigation efforts,” the report stated.

Natural Gas Had an Historic Year in 2019