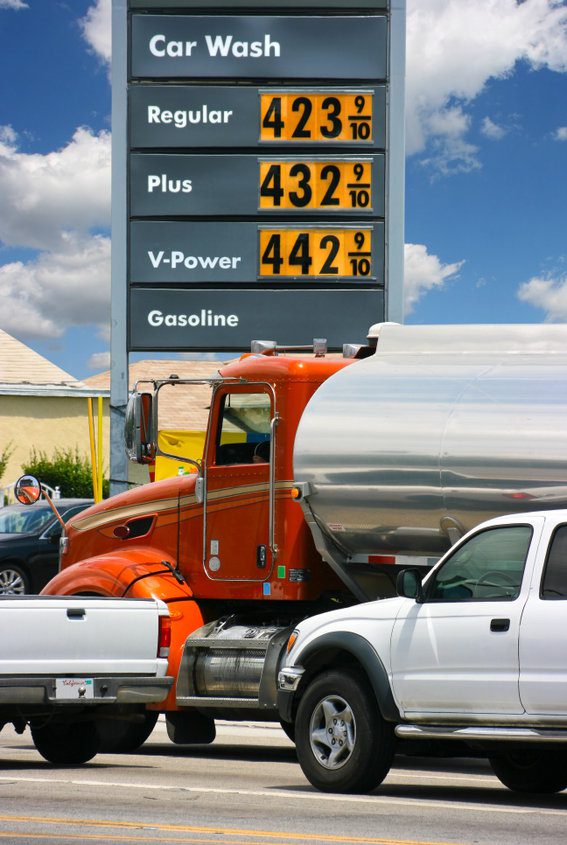 The war in Ukraine creates great uncertainty and volatility in energy markets across the globe as supplies tighten further and prices rise.

During the past week, crude oil prices in the U.S. rose to $110 and the average price of gasoline hit $4.30 per gallon.

“Our forecast is subject to heightened levels of uncertainty due to various factors, including Russia’s further invasion of Ukraine, government-issued limitations on energy imports from Russia, Russian petroleum production, and global crude oil demand,” EIA stated. EIA did not mention Covid-19, but it is still around and could make a comeback.

Global oil supplies were tight before Russia invaded Ukraine. Supplies were some 800,000 barrels short of demand. Many countries, including the U.S., have placed sanctions on Russian oil, which exported about 7 million per day (b/d). It is not clear the impact the sanctions will have on oil supply, but supplies most likely will decline further.

In the U.S., the world’s largest oil producing country, oil recovered roughly 1 million b/d in 2021 from the low of 11 million b/d because of the impact of Covid-19. EIA projects another increase of 1 million b/d by year end 2022. If that occurs, U.S. oil production will return to 13 million b/d where it was before the pandemic.

The drilling rig count, which is a key indicator of oil and gas industry activity, has increased 65 percent since March 2021. The U.S. rig count stands at 663 up from 402 last March 15. Half of the drilling rigs (320) are working in Texas.

Just two years ago the U.S. rig count was just 250 at the beginning of the pandemic. At that time, oil prices plunged into negative territory briefly and averaged $15 for WTI on the New York Mercantile Exchange.

Price volatility makes planning for the future very difficult. The impact on U.S. exploration-and-production (E&P) companies is especially hard. More than 10,000 privately-owned companies with less than 100 employees – often referred to as “mom-and-pop” companies – operate on thin margins. The industry also consists of some 50 publicly-held E&P companies, which generally have larger budgets, employees and capital expenditures. These companies, often referred to as “independents,” do not have refining and marketing operations like ExxonMobil and Chevron.

Over the years independents have struggled to finance their drilling and production operations. The sale of oil and natural gas is the primary source of capital for privately-held companies. Publicly-held companies have other sources but they are dependent on the price of products, too.

Many companies have implemented hedging to soften the volatility in price either up or down. Hedging contracts are complicated but it is similar to buying an insurance policy to protect the price of future production from going too high or too low.

Reports from companies indicate fewer are securing hedging contracts, and those that are hedging future production are hedging a smaller percentage of production. This is an indication these companies anticipate oil prices remaining near current prices.