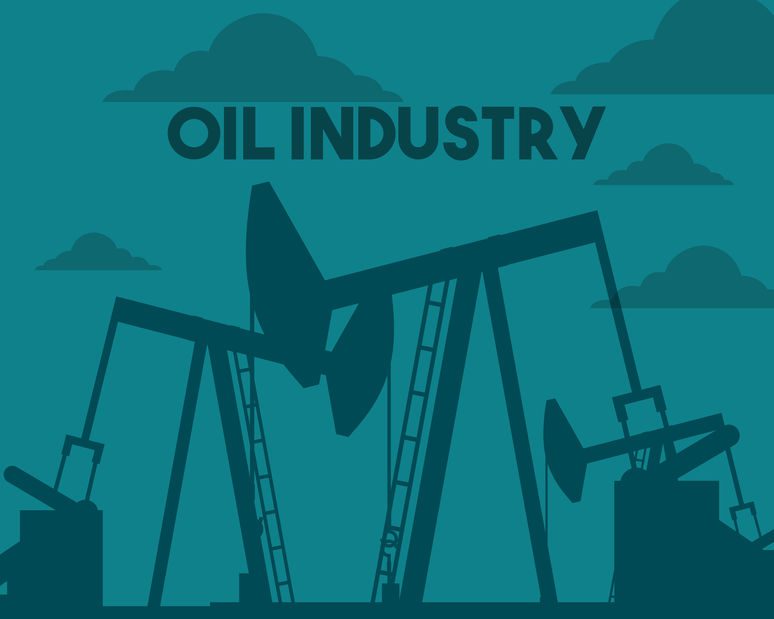 The financial community has developed a negative opinion about the profitability of oil and gas wildcatters who primarily operate as producers of oil and natural gas from shale. A recent story in The Wall Street Journal started this way: “Horrific. Terrible. Abysmal. The worst. Those are terms equity analysts are using to describe investors’ attitude toward energy stocks.”

In addition to declining interest in investing in stocks of publicly-held companies, the Oil and Gas Journal reports negative perceptions have resulted in a reduction of access to external capital, a critical component of the financial life of many shale producers, which has resulted in an increase in mergers and acquisitions.

The production of crude oil and natural gas from shale rock is relatively new, getting its start some 30 years ago in the Barnett Shale just north of Fort Worth. Its success is attributed to new drilling techniques allowing drillers to drill thousands of feet vertical into the Earth and then drill horizontal several thousands of feet more and hit a target the size of a football field.

Shale rock is tight and lacks porosity and permeability. So, new hydraulic fracturing techniques had to be developed to force open the pores of the shale rock and let the oil and natural gas flow into the well bore and to the surface.

All of this was new and very expensive. Even though production increased significantly from these wells, the cost of exploration and production made margins thin in many cases, especially when oil slipped below $60 per barrel and natural gas below $3 per thousand cubic feet (Mcf).

“A five-year slump in oil prices, as well as even longer bouts of rock-bottom natural-gas sales and profligate spending, has caused investors to sour on the sector,” the WSJ story stated.

“Of 73 U.S.-based exploration-and-production companies tracked by The Wall Street Journal—ranging from the $292-billion-market-cap Exxon Mobil Corp. to recently bankrupt EP Energy Corp. —only one has shares that have gained value over the past year: Hess Corp.  It has added 0.8 percent following a huge oil discovery off the coast of Guyana. More than 40 of these companies have lost at least half of their stock market value over the past 12 months.”

The Oil and Gas Journal reports oil and gas mergers and acquisitions activity surpassed $17 billion in this year’s third quarter, maintaining the momentum established in the second quarter, according to a recent report from Austin-based oil and gas data analytics company Enverus. This quarterly total approaches the 2016-18 historical quarterly average of $19 billion and puts year-to-date M&A at more than $85 billion.

“Most public [exploration and production companies] are highly limited in access to external capital right now,” said Andrew Dittmar, Enverus senior M&A analyst. “Shale companies are turning to deals as another option in the toolbox to bridge the gap to free cash flow and hopefully shift market sentiment back in their favor. In contrast to prior years, where Permian asset deals dominated, we are seeing broad geographic diversity in the current market and a variety of deal types including joint ventures and royalties.”