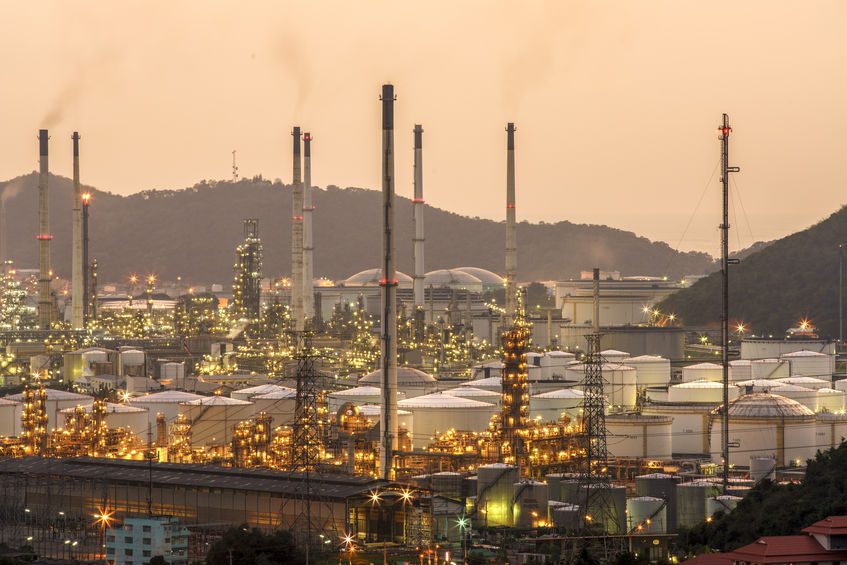 Crude oil markets were cautious following the meeting of OPEC last week, and the announcement by the International Energy Agency (IEA) it expects a modest increase in worldwide supply and demand.

Crude oil was trading in the $63-$64 range on the international market from Brent crude oil and in the $58-$59 range for West Texas Intermediate on the New York Mercantile Exchange.

OPEC agreed to cut another 500,000 barrels per day (b/d) from its previously announced cuts of 1.2 million b/d in an effort to deplete the oversupply worldwide. Saudi Arabia led the agreement by announcing it will reduce the production of another 170,000 b/d. Russia, a non-member of OPEC but one of the three largest oil producers, said it will cut another 70,000 b/d. Iraq, a member of OPEC, said it would reluctantly cut 50,000 b/d. Iran and Venezuela have involuntarily reduced exports because of other factors, including sanctions by the U.S.

The IEA report, released about two weeks before the OPEC meeting, said production from non-OPEC countries, such as the U.S., will increase from 1.8 million b/d to 2.3 million b/d next year. The Energy Information Administration (EIA) at the U.S. Department of Energy predicts U.S. production will increase 900,000 b/d to 13.2 million b/d in 2020 even though the drilling rig count has declined about 20 percent this year.

IEA sees a small increase in demand. Global demand rose 1.1 million b/d in the third quarter of 2019 over the same period in 2018. Fourth quarter demand looks weak, according to IEA, with the demand from OPEC reduced by 2 million b/d.

Demand for crude oil is dependent upon economic activity in each country. IEA reported declines in Japan, the Netherlands, Norway, the United Kingdome and Turkey, but increases in China, Germany and France. China had the largest increase in demand, about 640,000 b/d in the third quarter, and reached a record high of 14 million b/d in September and expected to average 13.6 million b/d in 2019 up 580,000 b/d in 2018.

Obviously, the trade agreement between the U.S. and China will have an impact on future economic activity and demand for petroleum products for both countries.

“The overall strength of the global economy is the most important factor,” Neil Atkinson, head of the oil industry markets division of IEA, told The Wall Street Journal when asking about factors impacting the world’s oil demand. “But within the big headline of the global economy, we have continuing concerns about the U.S.-China trade dispute.”