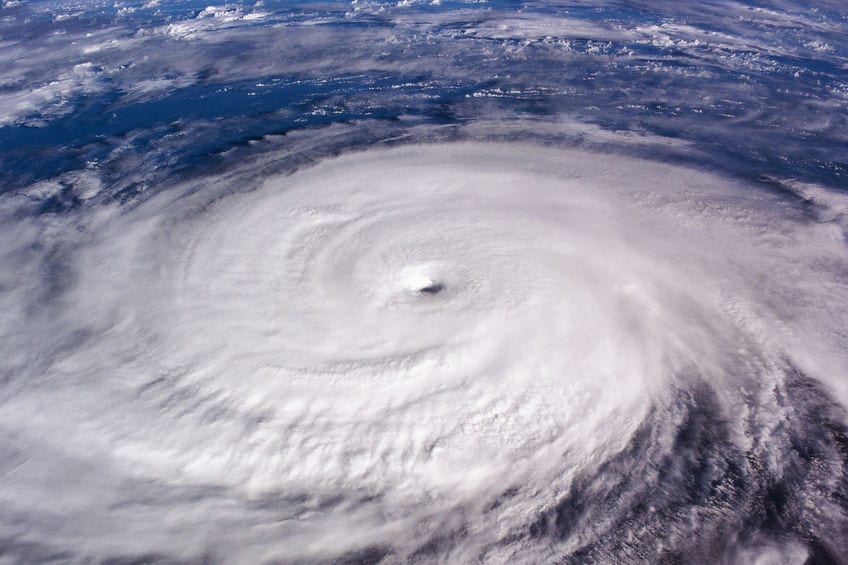 An estimated 1 million barrels per day of oil production has been shut-in and several major refineries have been evacuated as Hurricane Laura hit the Texas-Louisiana Gulf coast Thursday.

Demand for all forms of energy has declined since the beginning of the year because of the COVID-19 pandemic, but transportation fuels – gasoline, jet fuel and diesel – have been hit especially hard.

Stay-at-home orders and travel restrictions affected gasoline and jet fuel demand more than diesel fuel demand. The decline in gasoline and jet fuel consumption was the result of consumers traveling less. But because diesel fuel is used extensively in trucking, increased demand for home delivery and distribution of necessary goods and services likely supported the volumes of distillate product supplied, EIA said.

Refiners responded to the changes in transportation fuel demand by decreasing refinery runs, with the largest decreases seen in units focused on gasoline production, according to EIA. “Gross inputs to atmospheric distribution units (ADUs) in April 2020 were 3.4 million barrels per day (b/d) (21%) lower than the five-year (2015–19) average, and gross inputs to ADUs in May 2020 were 3.6 million b/d (21%) lower than the five-year average.”

As the demand for petroleum products declined so did the price. The nationwide average price for gasoline was $2.182 per gallon last week, which is $0.392 less than the same period a year ago. Diesel was $0.557 cents per gallon cheaper last week ($2.426) than last year.

Crude oil prices on the New York Mercantile Exchange were flat Thursday morning with 30-day contracts trading in the $43 per barrel range. It will be difficult to predict the immediate impact that Hurricane Laura will have on supplies and prices.