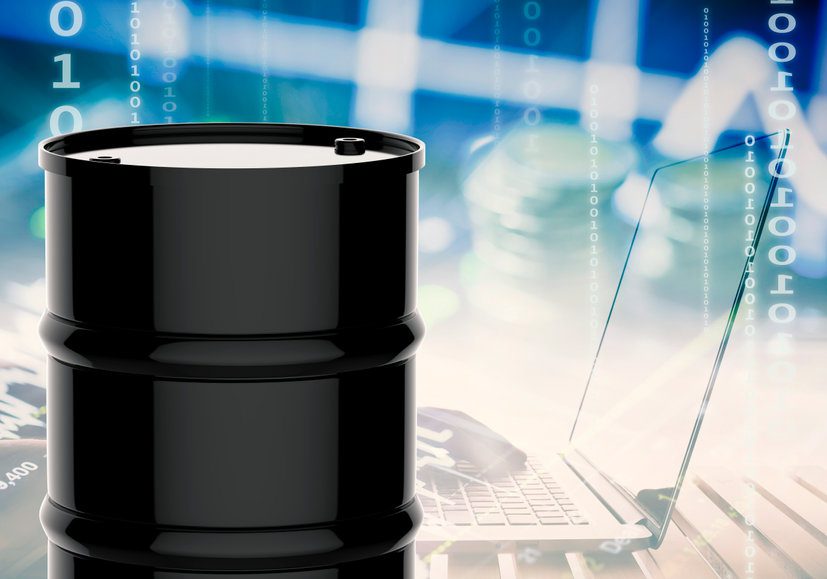 Consumers of petroleum products need to plan for higher prices this year, according to a report from the Energy Information Administration (EIA) at the U.S. Department of Energy.

How high? EIA said in its Short-Term Energy Forecast released this week U.S. consumers should expect a 25 percent increase in retail gasoline prices this summer averaging $3.84 per gallon up from $3.06 in 2021.

EIA stressed in the opening paragraph of its April report its forecasts have “heightened levels of uncertainties” concerning both global supply and demand.

On the supply side: Russia’s invasion of Ukraine, sanctions on Russian oil, OPEC’S production levels, the release of more oil from the U.S. Strategic Petroleum Reserve and from other countries, and increased oil production in the U.S.

OPEC leaders have agreed to increase their production by 400,000 barrels per day.

President Biden announced last week he has authorized the release of 1 million barrels per day for 180 days from the U.S. Strategic Petroleum Reserve beginning in May. Other countries have agreed to release a total of 120 million barrels from their reserves.

The International Energy Agency said before the invasion of Ukraine there was a 900,000 barrels per day shortage of supply to meet global demand.

Even though the new twist and turns probably will materialize, EIA expects “global oil inventories will build at an average of 0.5 million b/d from the second quarter 2022 through the end of 2023, which we expect will put downward pressure on crude oil prices. However, if production disruptions – in Russia or elsewhere – are more than we forecast, the result in crude oil price would be higher than our current forecast.”

On the demand side: EIA said global economic recovery from the global pandemic continues. EIA estimates global petroleum and liquid fuels consumption in March at 98.3 million b/d. Demand will average 99.8 million b/d for all of 2022, which is a 2.4 million b/d increase from 2021.

Throw in rising inflation and the threat of recession, which could modify EIA’s demand projections.

Instability and uncertainty generally result in volatile and unpredictable markets. So, expect petroleum prices to change like the Texas wind.