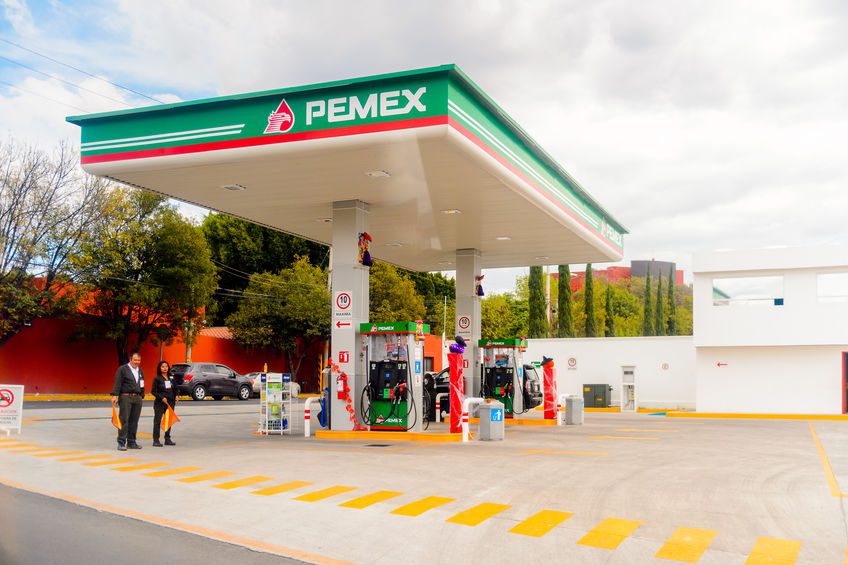 Following the news that Mexico’s new government will focus only on Pemex to support crude oil production, David Bautista, Oil and Gas Analyst at GlobalData, offer his view on the effect of this on the industry:

In order to reach the 2,480 thousand barrels per day (mbd) crude oil production target by 2024 proposed by Lopez Obrador and his team, the industry will need to spend US$58bn on a combination of awarded, discovered and existing producing fields. Otherwise, by 2024, declining crude production from producing fields will have reached 1,219 mbd.

It is estimated that an additional 267 mbd will come from fields that were awarded during previous bidding rounds and from Pemex’s owned planned assets during this period. In order to develop these fields, US$40bn should be invested by foreign companies and by the national oil company (NOC) Pemex.

Originally, Lopez Obrador announced he would review all E&P contracts and delay bidding rounds until further notice. He then proposed to award drilling contracts to service companies and as part of this strategy, his team later indicated that 853 mbd production would come from management strategies applied on existing fields. In addition, there are Pemex’s 6 new discoveries, forecast at close to 208 mbd by means of an estimated US$10bn capital investment.

All of this is highly dependent on timely capital injection of an estimated US$58bn to the sector. Though the new government has indicated that Pemex’s budget will increase amidst escalating costs, it is not clear by how much or whether the company will seek additional funding through potential partnerships, other than the expected partnerships for the 7 onshore farmout round taking place in Q1 2019.

This farmout round and other onshore rounds were delayed to Q1 2019 with a positive effect. Recently, companies Tonalli and Cotemar publicly announced their interest in these farmouts and added to other 13 companies that have been interested in the round.