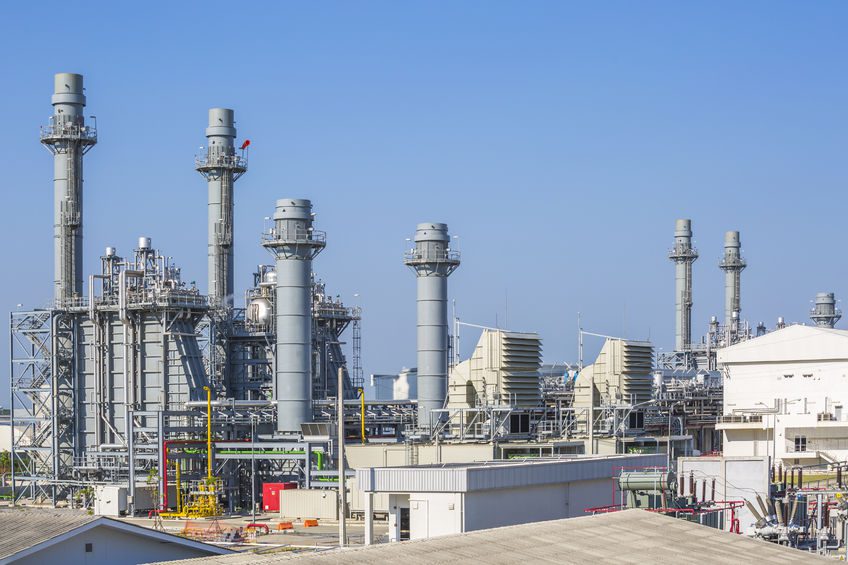 Natural gas has become the major generator of electricity in the U.S. during the past 10 years.

The Energy Information Administration (EIA) reports that natural gas became the largest source of electricity in the U.S. in 2016 for the first time. Natural gas generated 1,378,307,000 megawatts compared to 1,239,149,000 for coal. During the past 10 years, natural gas has increased 69 percent compared to a 38 percent decline for coal.

“For the United States as a whole, natural gas provided 32 percent of total electricity generation in 2017, slightly higher than coal’s 30 percent share,” EIA stated in its report issued Sept. 10.

However, coal remains the dominant energy source in 18 states, primarily in the Midwest, compared to 16 states using natural gas, primarily southern states and California. Nine other states obtain their electricity primarily from nuclear plants and six states use hydroelectric.  Hawaii is the only state that gets a majority of its electricity from petroleum.

Ten years ago coal was the primary source in 28 states compared to 11 for natural gas, six nuclear and four hydro.

While wind and solar have increased their market share in electricity generation, they only provide about 10 percent nationwide, according to EIA.

California lawmakers are committed to providing more opportunities for renewable energy sources. California’s House and Senate passed and the governor signed legislation this week in an attempt to make it a fossil-fuel-free state for electricity.

The bill does not address emissions from transportation and industrial uses, which account for 40 percent.

However, Governor Jerry Brown issued an executive order seeking a reduction in emissions from other sectors of the economy by 2045.

Even though the law requires renewables share to double by 2030, utilities will be faced with the task of providing a reliable source of electricity during periods when wind and solar cannot meet those demands. Currently, natural gas is the primary source, but the utilities are researching lithium-ion batteries to help provide backup.

How much will the future changes cost?

There is no way of knowing for certain, but in the future electricity will be even more expensive in California than today.

Is Crude Oil Storage on Vessels the Answer?